Platinum and Cygames’ ‘Granblue Fantasy’ Gets a Lengthy PV 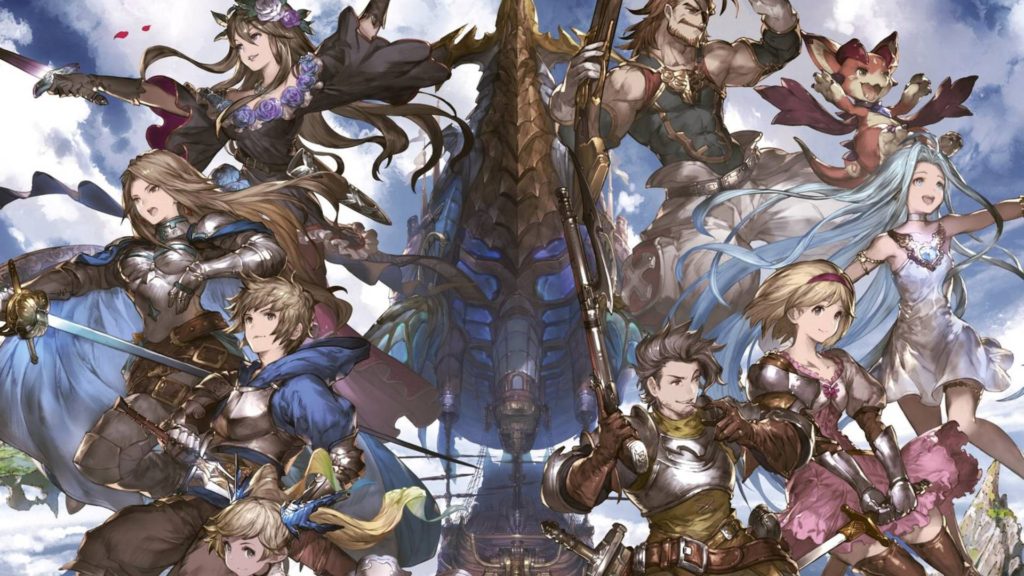 The newest preview video released by Cygames today is one of the lengthiest in-depth looks we’ve received at the game so far. It begins by showing off some town-based exploration gameplay and thrusts us into an exciting look at the game’s action-RPG style combat and instantly-familiar UI design elements. Give it a watch below.

What has me most pumped about this release is perhaps how well art director Hideo Manaba and CyDesign’s characters have transitioned to the 3D plane. In the first segment of the video, when Katalina is strolling around the town, I couldn’t help but notice how satisfying it is to see her realistically-proportioned, armor-clad model go clink-clank around the village. When the kids run by her laughing and their eyes meet, I knew right away that Platinum’s 3D artists were putting forth their best.

The combat looks equally as satisfying and as fun as ever for a Platinum title, so I have no concerns in that department. Nobuo Uematsu’s score remains a pitch-perfect fit for this luscious fantasy world As the game has retained many of the familiar design elements and maintains the smartphone game’s gorgeous character portraits, I have no doubt in my mind that Re:LINK is shaping up to be a worthy entry into the Granblue Fantasy canon. It will be released in Japan sometime this year, but nothing beyond has been set in stone quite yet.