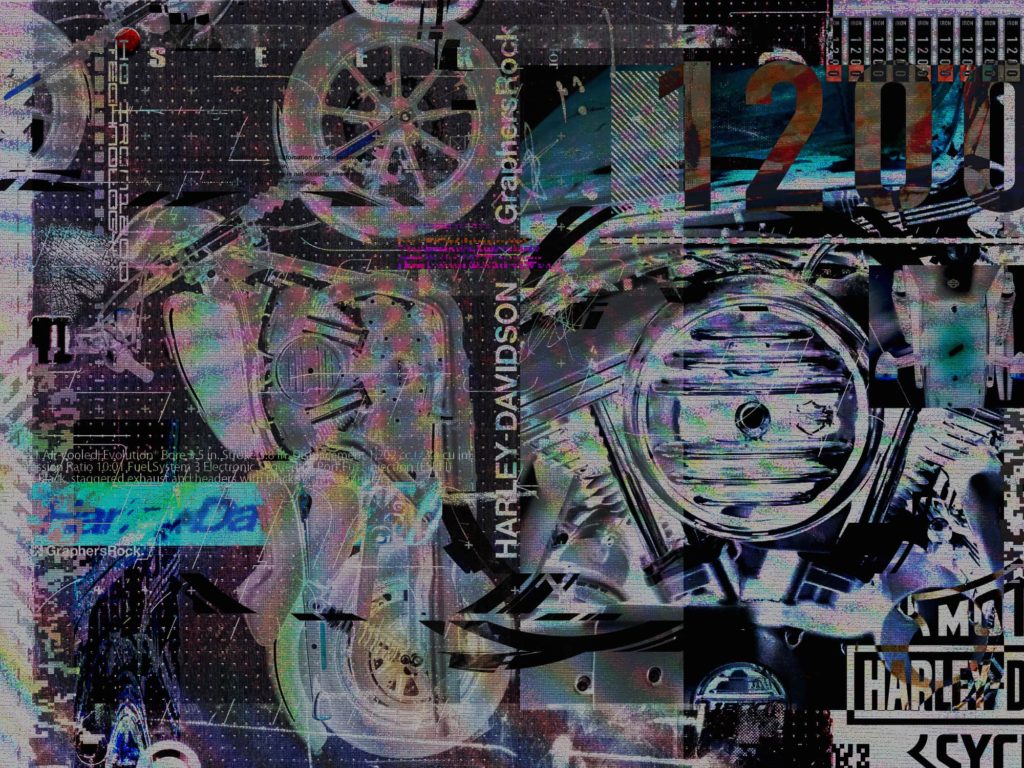 If anybody told me that a collaboration between Tokyo-based designer GraphersRock and Wisconsin-founded Harley-Davidson was on the roadmap for 2019, I honestly wouldn’t have believed you. The designer, perhaps best known for his works with musicians such as Tofubeats, as well as his designs for brands such as Puma, generally doesn’t give off the gruff vibe you’d expect from a motorcycle giant like Harley-Davidson — but perhaps that’s the whole idea.

Announced earlier today, GraphersRock will be teaming up with Harley-Davidson Japan to produce a custom Sportster range Iron 1200, reworked from the base up to fit GraphersRock’s original design motif. The collaboration looks to celebrate custom culture within the motorcycle scene, all whilst paying respect to the fields of music and design in which Harley-Davidson plans to integrate closely. Once the design has been revealed for the Iron 1200, Harley-Davidson will be hosting an event that looks to celebrate “Harley x Music x Design”, though details on said event remain tight.

Dubbed “SEEK for FREEDOM”, the collaboration looks to bring a modern spin to the freedom originally offered by Harley-Davidson when they first hit the market in the United States. 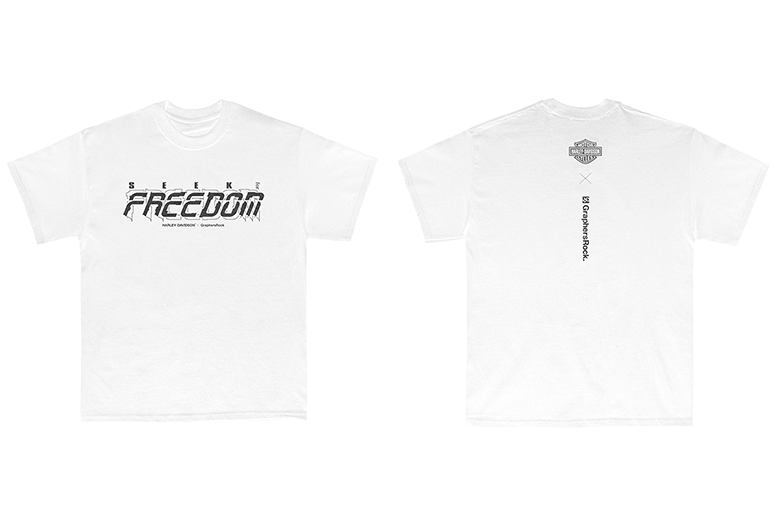 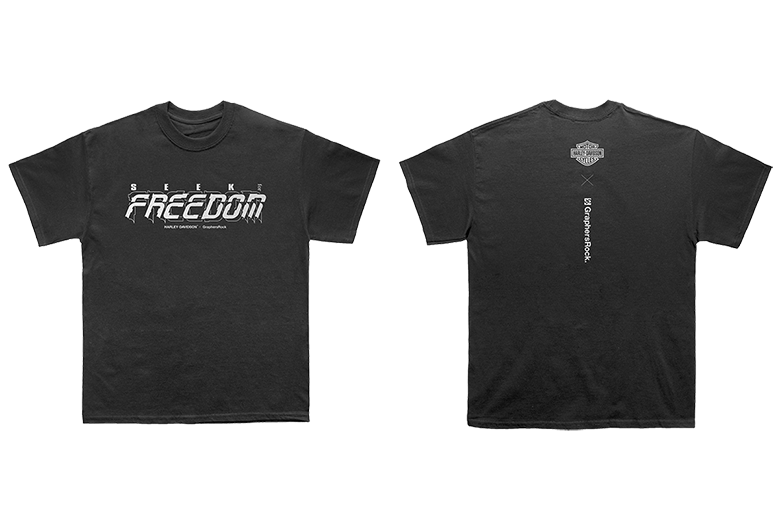 In addition to the currently unrevealed GraphersRock custom Iron 1200, we’re seeing a super-limited run of collaborative shirts being put together. Limited to 100 pieces, the collaborative shirts are only available as a giveaway for those who enter in the campaign competition at the bottom of the “SEEK for FREEDOM” website. Sizes are limited to M and L, and it’s likely that we’ll be seeing them distributed on a first-come-first-serve basis. Honestly speaking, I entered for the sheer insanity of owning an official GraphersRock piece that also happens to feature the Harley-Davidson logo, again, officially.

While it’s not yet clear when we’ll be seeing the actual Iron 1200 revealed, it’ll definitely be interesting to see how GraphersRock handles the project. With plenty to still be revealed, including the actual bike design, we’ll be sure to keep you updated as soon as information is revealed.