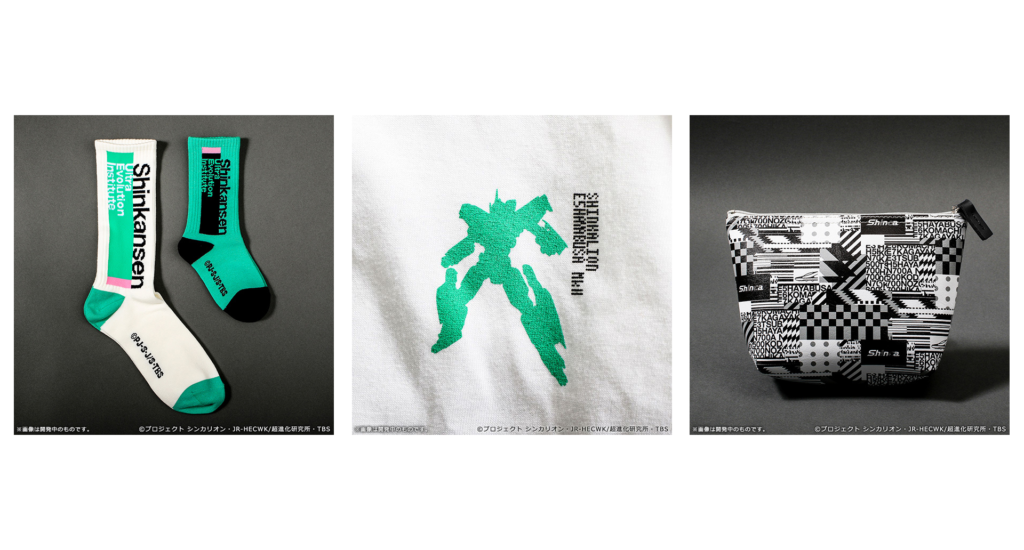 Let’s face it. Shinkalion is not a popular anime in the West. It’s one of the very few recent anime to not be legally streaming in English anywhere. It makes sense if you think about it. It’s a kids anime about Shinkansen, Japan’s famous high bullet trains, that, of course, transform into giant robots. Originally based on a toy line by Takara Tomy, the fully titled Shinkansen Henkei Robo Shinkalion has been airing weekly since January of 2018 with around 70 episodes thus far. Not even a full Neon Genesis Evangelion crossover episode where Shinji, Asuka, and Rei actually appear fully voiced could drum up U.S. interest in Shinkalion. Maybe, this insanely cool line designed by GraphersRock will. 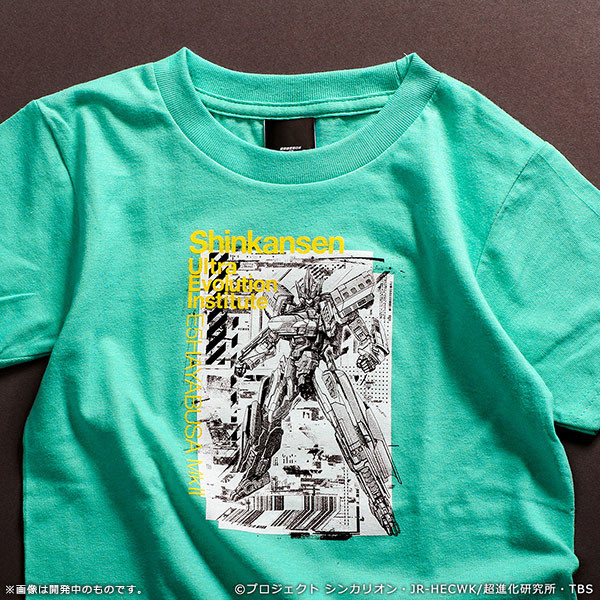 T-Shirts, keychains, bags, and socks; everything in this new Shinkalion collection looks extremely good. As part of the 1% of anime fans who do want to see trains turn into giant robots who hang out with Evangelion’s, I’m overjoyed but also perplexed. These goods have been designed by the prolific and incredibly talented GraphersRock, who’s worked with the likes of Harley Davison. However, they’re being treated as a normal wave of merch that will be sold online, at Village Vanguard, and a couple other of select places starting in July. 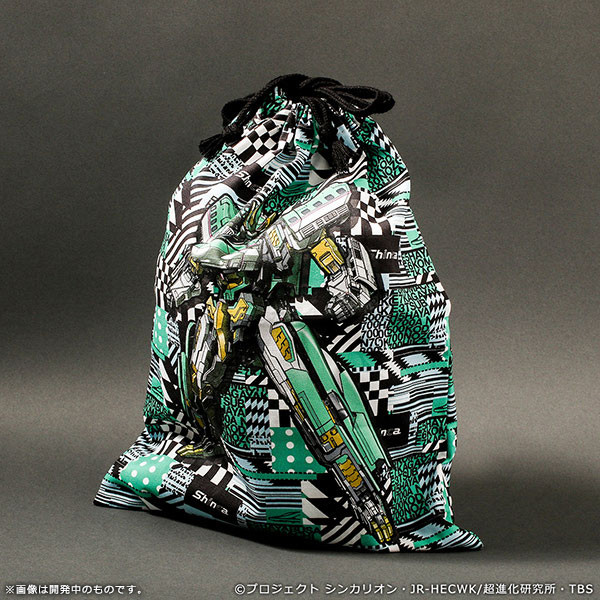 The socks, which I absolutely love, absolutely look like they would be marketed to me on the same Instagram promoted posts that try to sell me Polaroid and Kodak branded sweatshirts. There’s also something very Neo-Y2K about the long acrylic key-chains. Before I realized GraphersRock actually did design this line despite it not being a point of advertisement I wrote ‘you could tell me that the shirt and bags were designed by Graphers Rock or someone similar and I’d believe it.’  Turns out, they were. 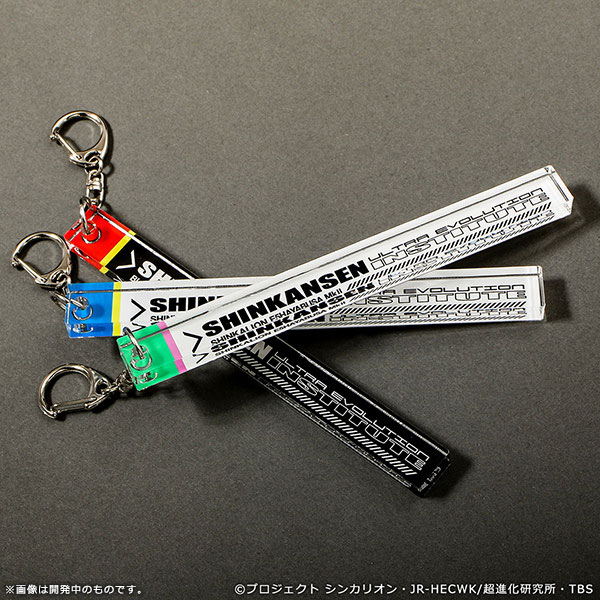