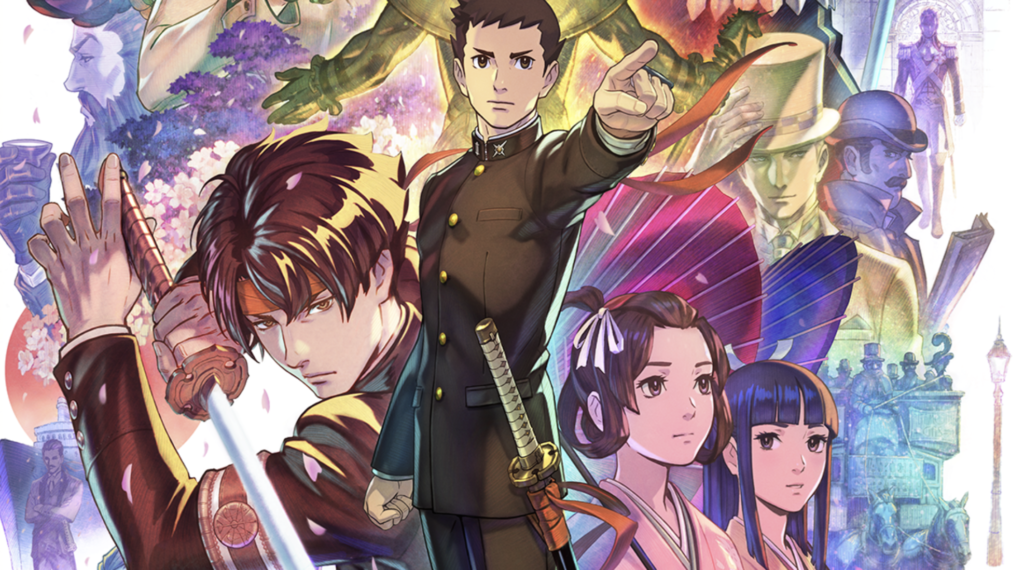 It’s been a long time coming, and many would have preferred to see them release in English before now, but The Great Ace Attorney will soon be available for the first time in English this summer.

The Great Ace Attorney was a Japan-only spin-off within the Ace Attorney franchise that took the action to a historical British setting. The core gameplay of investigations and courtroom drama remain despite the shift to a historical setting, but we now have the assistance of the great Sherlock Holmes. Or should we say Herlock Sholmes. Alongside his assistant Iris Wilson, although the main character is Ryunosuke Naruhodo.

Both the original Great Ace Attorney and its sequel were Japan-only titles for Nintendo 3DS despite their British inspirations, and much to the chagrin of longtime fans. While rumors have circled about the possibility of an English release of these games for a while, we now know both titles will be made available in a single package known as The Great Ace Attorney Chronicles.

Beyond being a first-ever English release for the games, additional bonuses also make this a celebration of the two titles and a real treat for series fans. Bonus features include dual-language support, slice-of-life escapades, special costumes, art and music galleries with comments from the staff, unused music, and assets to view at leisure, alongside special movies.

If that wasn’t enough, there are plans to release the Ace Attorney Turnabout Collection, which will bundle this game with the 2019 Ace Attorney Trilogy. Unfortunately, while a physical version of the game is planned for Japan, this will be a digital-only release in the US and Europe. Still, it’s undeniably welcome to see The Great Ace Attorney Chronicles in English and have a chance to play these well-regarded titles in the franchise for the first time.

The game will be available on Nintendo Switch, PS4 and Steam on 29 July, and you can find out more over on the official website.