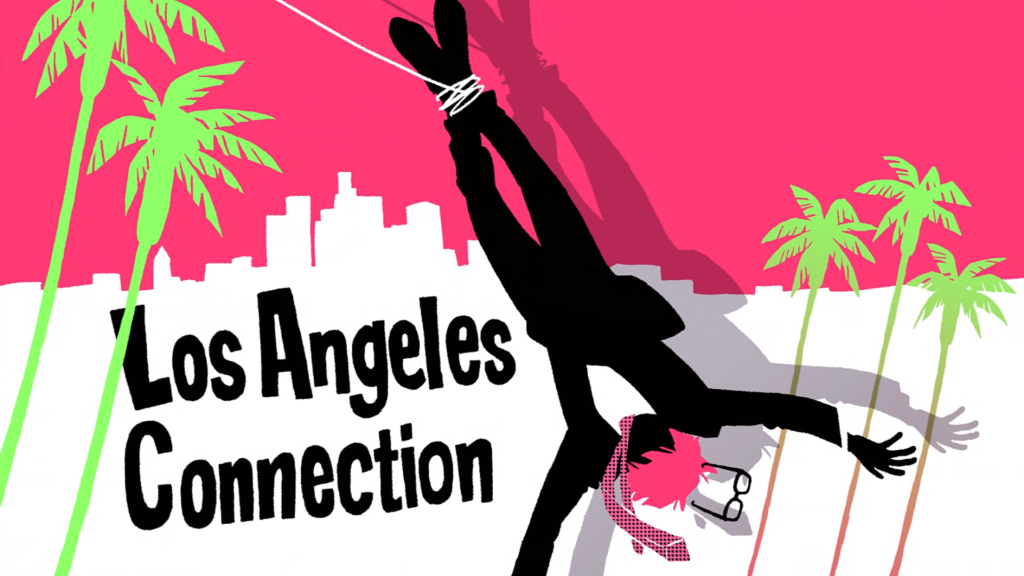 Welcome to the world of GREAT PRETENDER. Although the series has been releasing in Japan for a while now, viewers worldwide are only now getting the chance to check it out – starting August 20. While Netflix’s release model is quite annoying, that doesn’t take away from how good the show has been so far, really proving that WIT Studio is capable of far more than Attack on Titan. In many ways, GREAT PRETENDER Case 1 (The Los Angeles Connection) is a perfect example of this.

The Los Angeles Connection is perhaps GREAT PRETENDER’s most simplistic arc. It takes the concept of “swindling” and presents it in a very straight-forward way, consisting of Edamame, Laurent, and Abby taking on the Hollywood mafia drug lord, Eddie Cassano. This is in contrast to later arcs, which don’t always unfold in the most predictable way – to results both good and bad.

Case 1 is also GREAT PRETENDER’s most referential arc, taking all of the tropes of decadent Hollywood and mafia movies and dialling them up to eleven. It is also very aware of its links with Breaking Bad, even making reference to it at one point – if there is one thing that this show is not afraid of, it is wearing its influences on its sleeve. 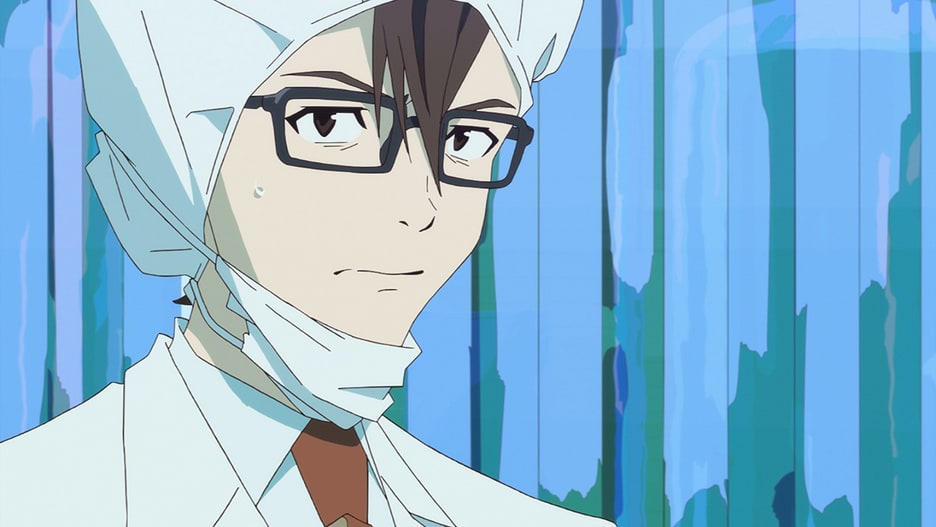 Nevertheless, Great Pretender Case 1 does undoubtedly serve an important function: namely, to introduce the viewer to the main characters and their interpersonal dynamics. Here, The Los Angeles Connection undoubtedly serves its purpose well: Makoto is established early on as the everyman, a cocky kid with a little too much confidence that was sent down the wrong path due to various factors out of his control. It is this unbridled confidence that leads him down the rabbit hole that is Laurent Thierry, who is shown to always be in complete control of the situation. Abby ultimately doesn’t get much development beyond plot convenience as part of Cassano’s posse, but this is more than made up for in the next arc.

This trio, later expanded to a quartet with the addition of Cynthia, is an entertaining one. They all play off of each other well, enjoying different dynamics with different members of the group at different times. Undoubtedly, the writers were aiming for something along the lines of Lupin III’s iconic Lupin, Jigen, Goemon, and Fujiko, and while they were never going to match up to their sheer timelessness, they do get pretty damn close. 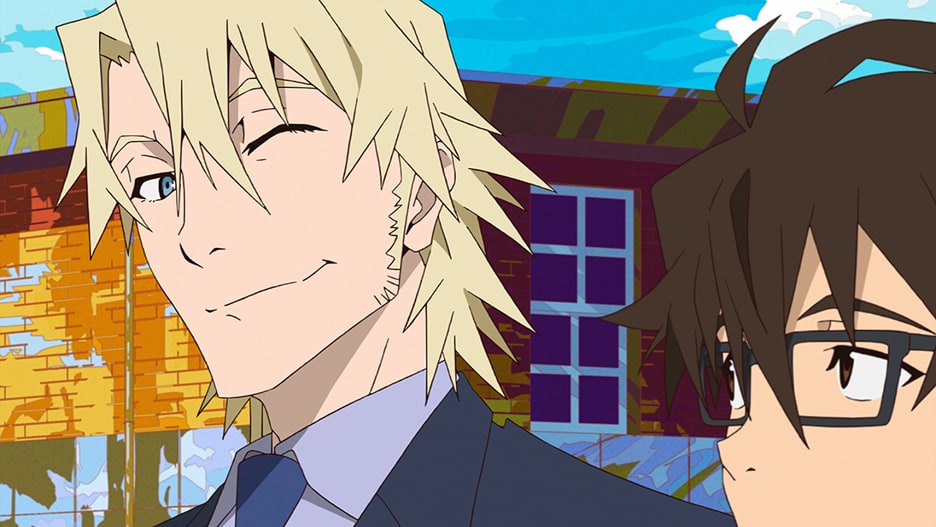 Not everything about GREAT PRETENDER Case 1 works, however. Some of the emotional beats feel a little forced, such as Edamame’s encounter with Salazar’s son, and his reconciliation with Cassano in the cinema. To be honest, it is a little hard to connect with characters such as these while knowing that they are only going to be around for one arc, but the writers try their best anyway.

Then, the big reveal comes: the whole thing was planned from the start by Laurent, including the intervention of “FBI” agent Paula Dickens, who belongs to the same international organization of “swindlers” as he does. That reveal is both elating and worrisome: by introducing an all-seeing, all-powerful international organization, there is the prospect that it could take all of the tension out of the story, if it can always be relied on to save the day. Fortunately, as later arcs prove, this does not turn out to be the case.

All in all, The Los Angeles Connection is a great first start for GREAT PRETENDER. It fulfils many important aspects and functions, mainly getting us acquainted with the main cast of characters and their dynamics. Any faults in the writing or drama are honestly only noticeable because of how much better the later arcs fare, so consider yourself warned. The excitement only starts from here on out.