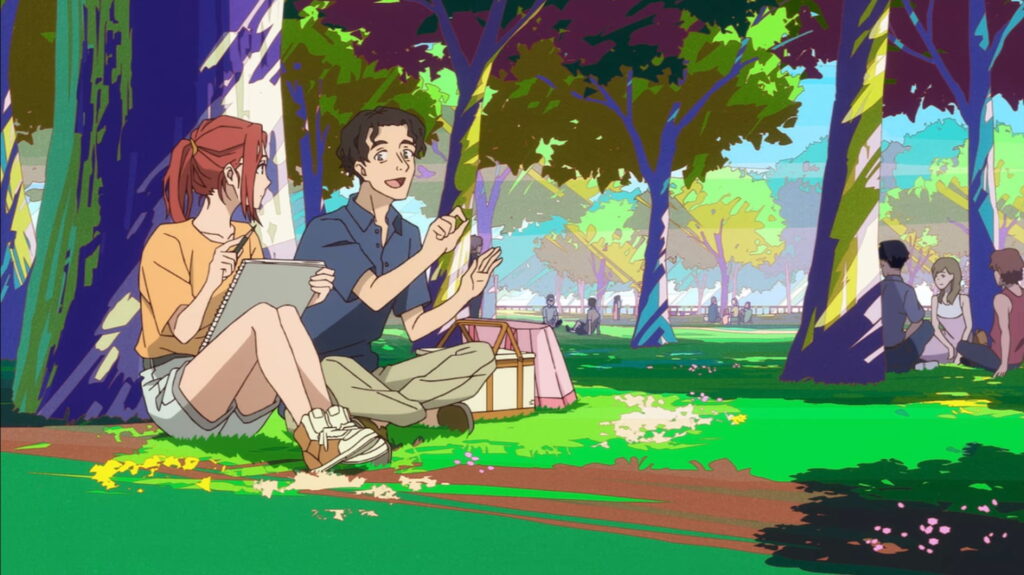 So far, across cases 1 and 2, GREAT PRETENDER has been pretty good. For all of its ups and downs, it has proven a very competent anime original endeavor for WIT Studio, who did appear at one point to be stuck adapting Attack on Titan forever. But Case 3, titled ‘Snow of London,’ is by far the best – it represents a high point for the series that Case 4 and beyond will struggle to beat.

Part of this is only natural. Any narrative, no matter the subject matter or audience, can take awhile to get into its stride – both the audience and the writers need time to nail down the concept and adjust their expectations accordingly, so it is perhaps no surprise to see GREAT PRETENDER pulling its biggest emotional punches this far in.

Yet, it must also be said that Case 3 is the most well-written narrative of the series thus far, avoiding all of the pitfalls that impeded previous arcs. Take, for example, the swindle itself: instead of losing focus for a couple of episodes like Singapore Sky, Snow of London makes it clear from the very beginning what the job is and how they are going to do it. The target is James Coleman, a world famous art auctioneer who manages to make a fortune when he discovers a rare painting from Makoto’s French host family. Now, Makoto needs to gather his co-conspirators and take it back, lest the poor French father and daughter lose their boarding house forever.

Furthermore, GREAT PRETENDER Case 3 leans very hard into character drama, but not necessarily in the same, melodramatic way as The Los Angeles Connection. Instead of baiting us with such encounters as Salazar’s son and Cassano in the cinema, it draws on the very sympathetic and downright interesting relationship that exists between Cynthia and Thomas, a new character introduced for this arc. Don’t worry – there’s nothing cheap about this one.

Indeed, Snow of London follows the same formula that the previous two arcs have used – focus on the back story of one of the members of the core quartet – but achieves far better results. This is because Thomas, who is introduced as a core member of Cynthia’s past, is a character with whom you immediately empathise and root for – especially as his past relationships with Cynthia and Coleman are explored. What’s more, while the two characters’ relationship is confronted and ultimately resolved for the sake of the narrative, it does not do so in the way you would expect.

To a certain extent, the heist itself is subordinated to character work this time around, but only for a little while. GREAT PRETENDER Case 3 may be the first arc of the series to feature more or less an entire episode’s worth of back story, but it is always relevant to the narrative: as mentioned, confronting her past with Thomas is key for Cynthia to ensure the success of the heist, but it hardly rounds off in a happy ending. 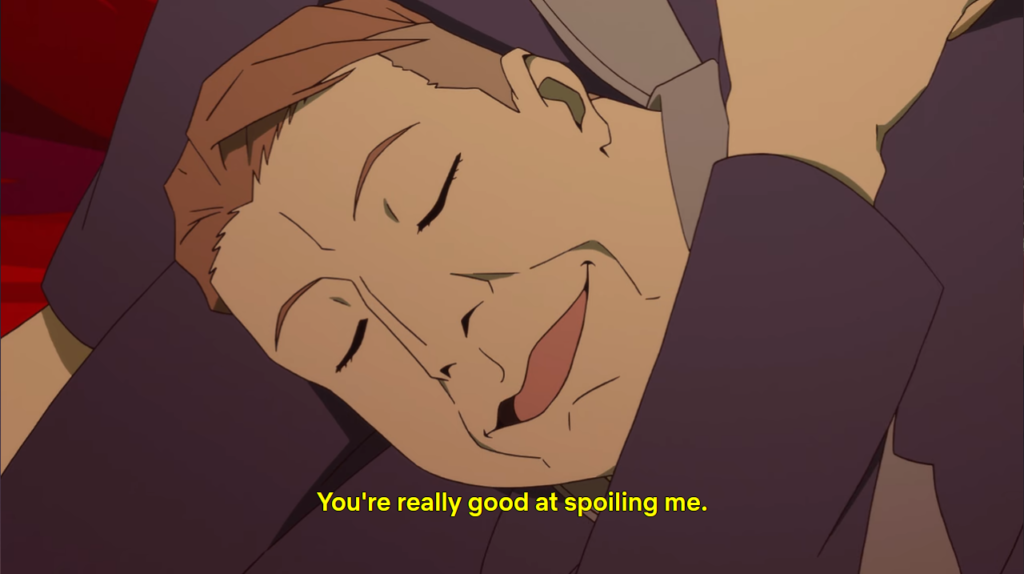 Nevertheless, Snow of London is still not perfect. If Sam from Singapore Sky is the best and most worthy target, then Colman probably comes in at a solid second – he can be threatening when he wants to be, but his odd relationship with Fara Brown makes it hard to take him seriously.

What’s more, we never really get to see what makes Fara tick – why does she act as Colman’s benefactor? What does she see in him exactly? Uncovering those answers could have been interesting, and would have made for a much more well-rounded cast of characters for this arc.

On the whole, however, GREAT PRETENDER Case 3 is a tour de force. Not only does it deliver six episodes of nail-biting heist action, but also manages to craft a believable and compelling relationship between two characters that will leave you positively empty by the time the final credits roll. Consider that a warning: Snow of London will steal your heart, so prepare yourself. 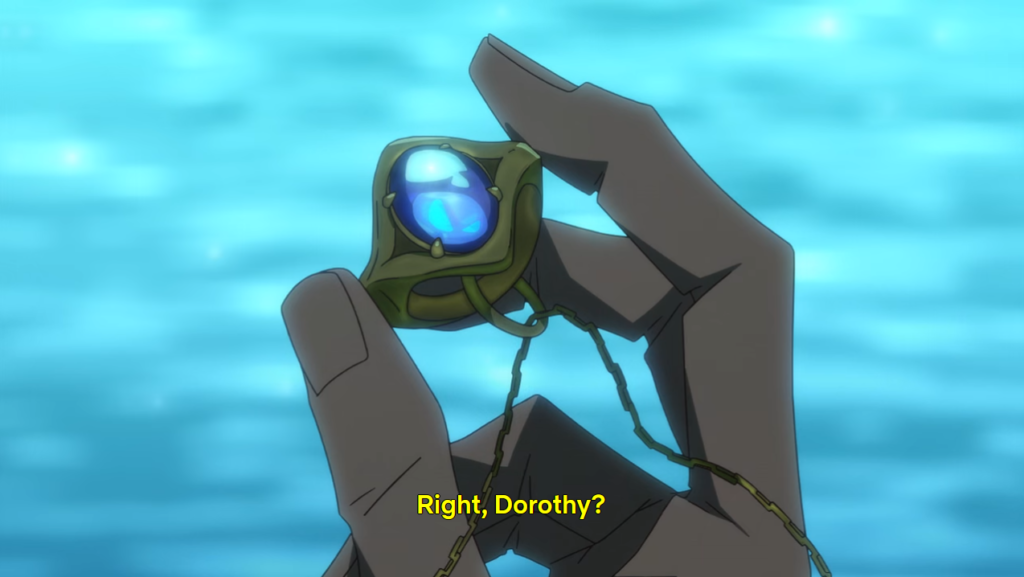 The penultimate arc of WIT Studio’s anime-original project also leaves off on a perfect note for the next, final arc. Supposedly titled ‘Wizard of Far East,’ it is set to start airing September 21 and will focus on the character of Laurent. When that will end up on Netflix worldwide is anyone’s guess, but one thing’s for sure: GREAT PRETENDER Case 4 has one hell of a mountain to climb.