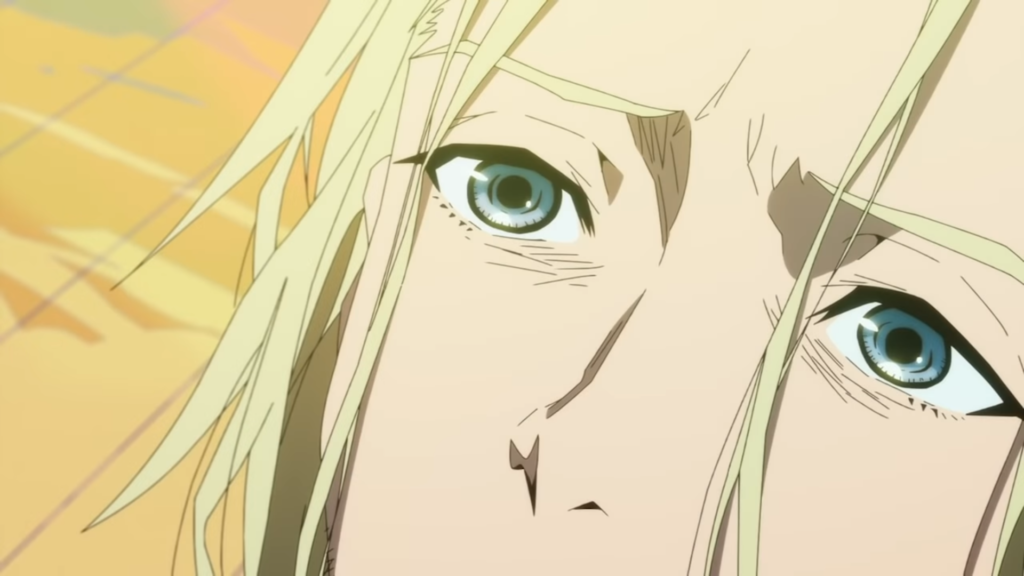 GREAT PRETENDER has been one of the greatest surprises on the anime frontier! An original from Attack on Titan’s Wit Studio that’s taken its cues from the likes of Cowboy Bebop and Baccano that’s come straight to Netflix, every episode has been a pure joy so rarely found in anime these days. Season 1 comprised itself of three ‘cases’, pretty much story arcs each centered around a separate con game, but GREAT PRETENDER Season 2 spends its entire runtime on Case 4 bringing the whole series together. We’ve already had the chance to see it and we’ve gotten into it here, but now US audiences can see this show’s culmination on November 25.

GREAT PRETENDER Case 4, subtitled ‘Wizard Of The Far East’, presents a more complex and higher stakes tale than the previous three cases. Those were comprised of 4 or 5 episodes apiece whereas GREAT PRETENDER Season 2 smartly uses its 9 episode run time to get into the thick of what it means to con and be conned. Even the seemingly untouchable Laurent goes through the wringer in this set of episodes, making it meaningly different from its ‘first season’. WIT has really outdone itself with this, at the present moment, final offering of this truly great work of animation.

Ultimately, GREAT PRETENDER has been a joy if we didn’t make that clear enough. It’s the essentially show Studio WIT gave up on Attack On Titan to make, and seemingly they knew they had something special on their hands. Whether or not it’s better is for a different article, but after three seasons of grotesque titan horror we commend WIT Studio for going out there and making an original series that’s as good as this is. With Case 4 being the great highlight of one of the year’s best, we’re excited the rest of the world gets to watch Great Pretender Season 2 soon.