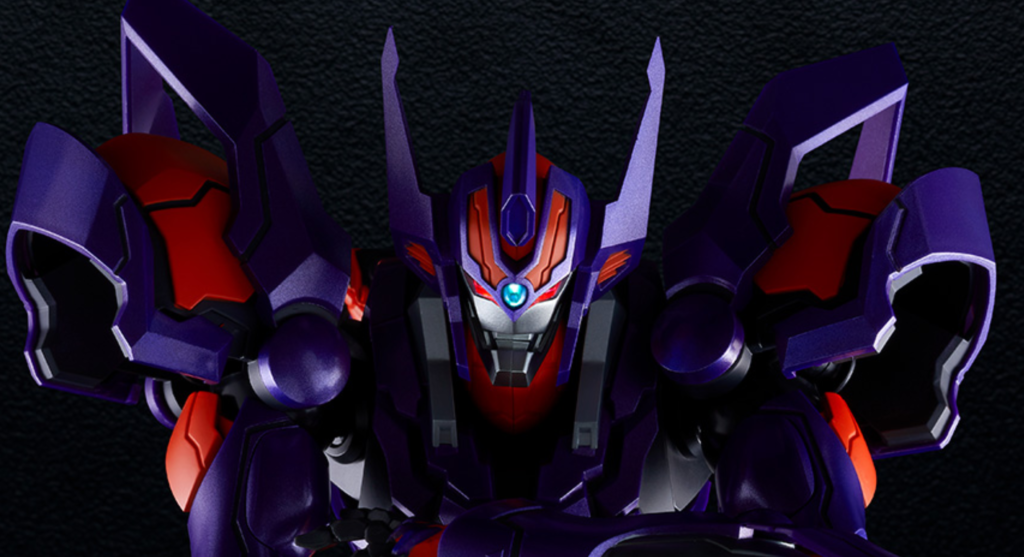 Grid Knight recently (re)-appeared in TRIGGER’s SSSS.DYNAZENON, and Good Smile announced they will kick off pre-orders for a massive GIGAN-TECHS figure of him. I have to say… this is one of the most badass looking figures that I have seen in a long, long time. 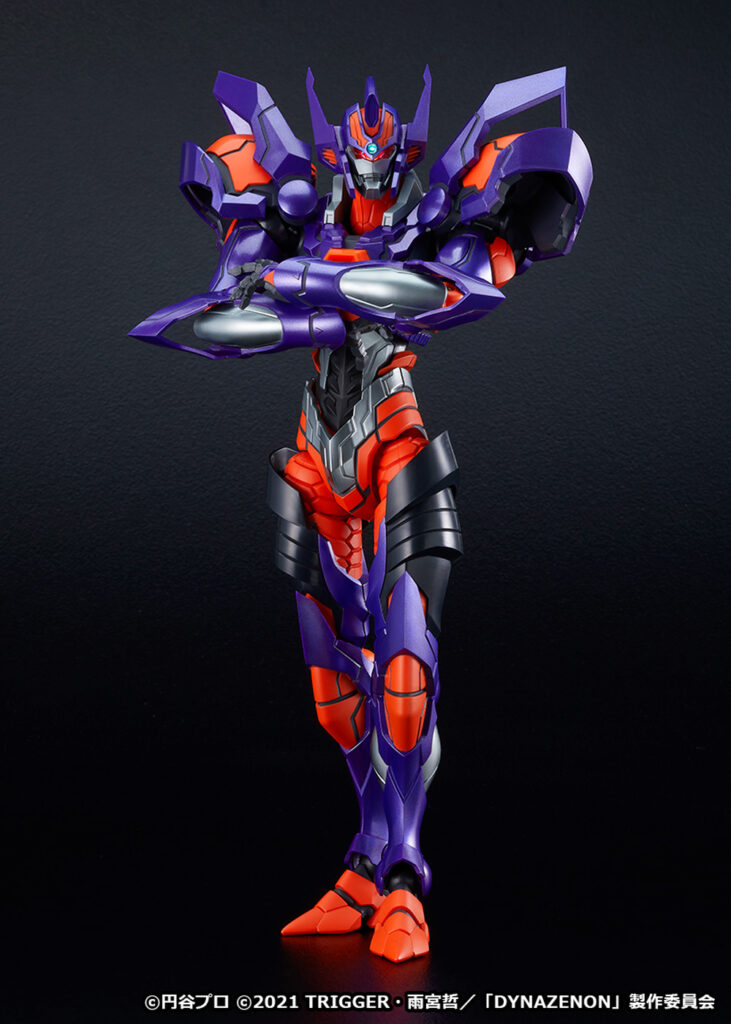 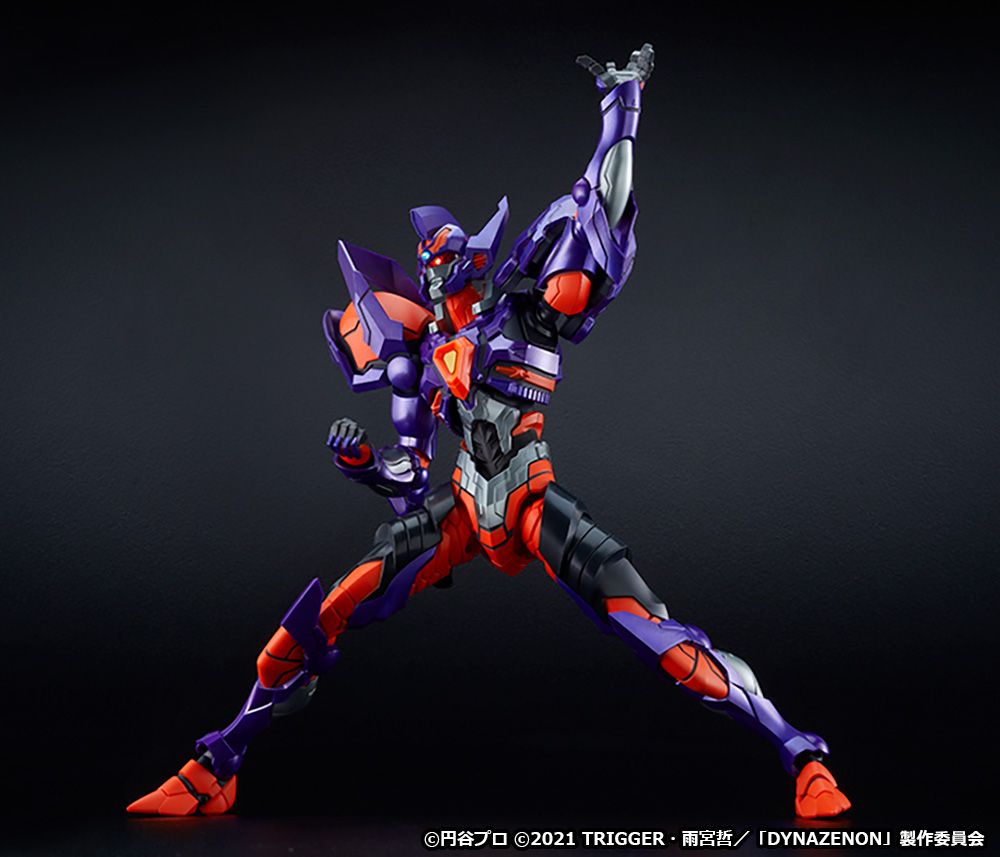 We say re-appeared because some of you might recognize Grid Knight as Anti from SSSS.GRIDMAN, a kaiju that was created by Akane to end Gridman, and even has a copy ability that allows him to learn from others during battle.

The figure that was announced is absolutely massive, coming in at 300 mm (just under one foot) tall and even has LEDs in the head to recreate those nail-biting moments from the series. The figure is also posable with a wide range of movement. 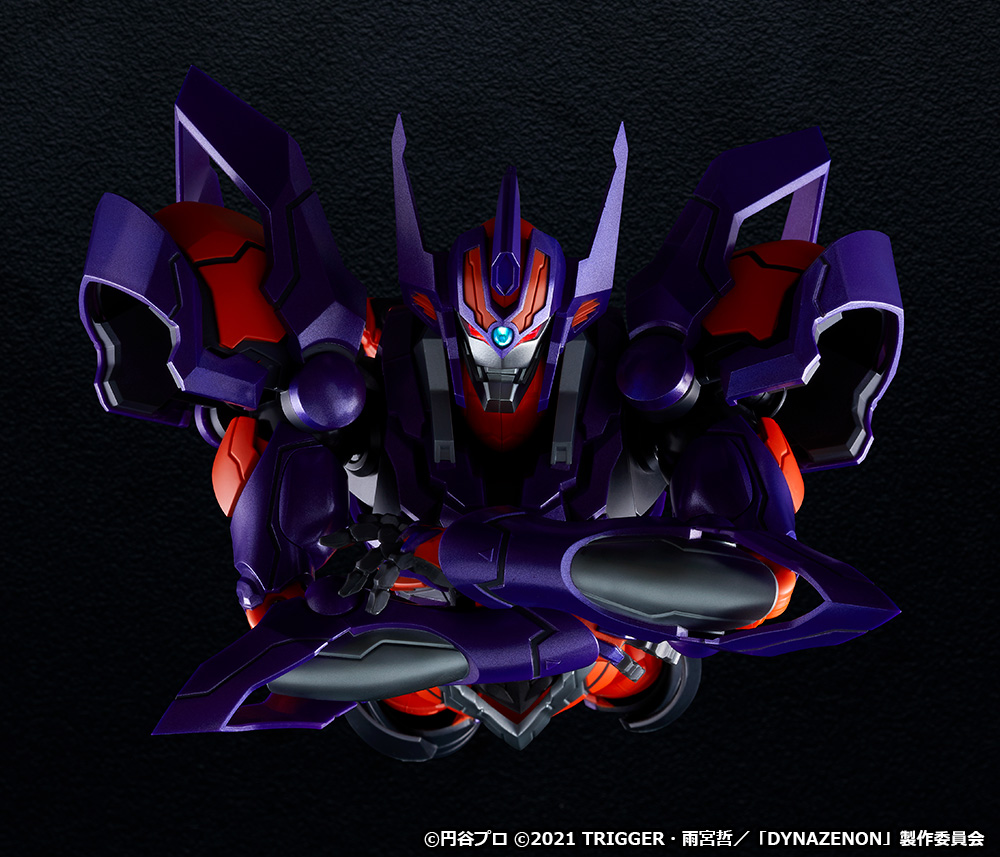 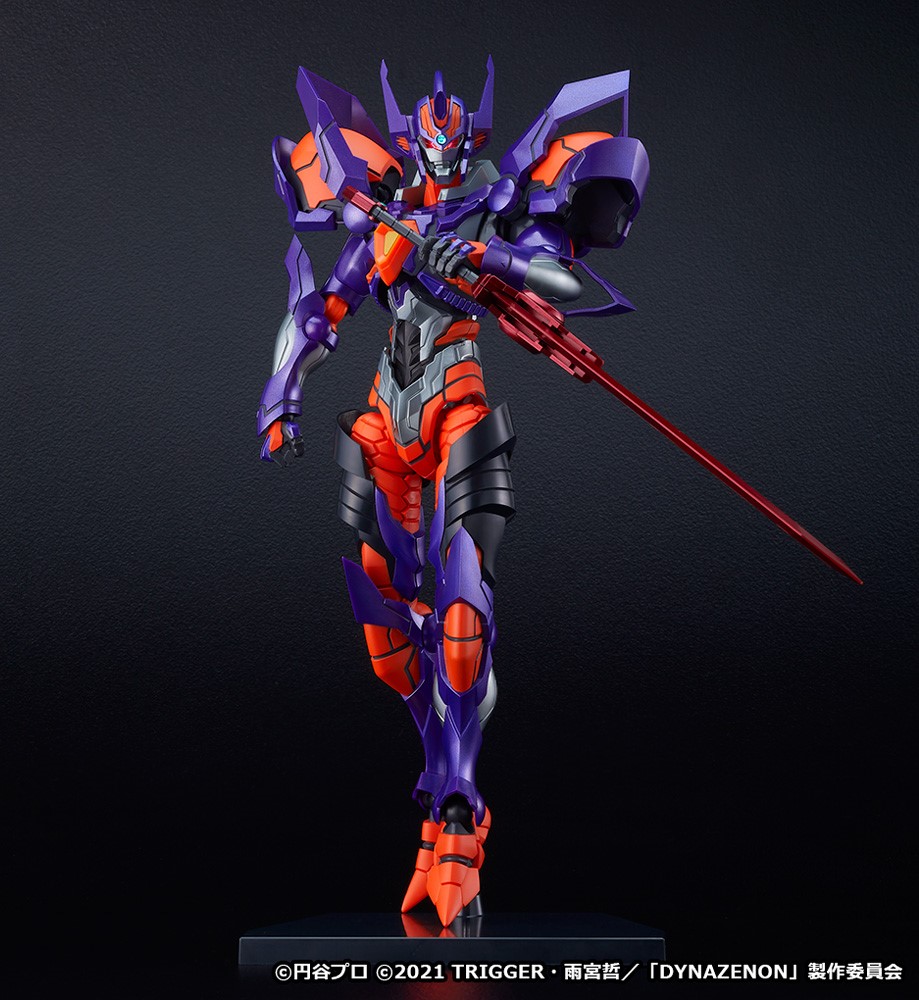 This Grid Knight figure kicks off pre-orders on the Good Smile Store on 28 May 2021 and will run through 23 June 2021. The figure will retail for ¥17,500 (Approx. $165 USD). The good news for international buyers is that Good Smile has no problem shipping internationally, so if you’re interested in picking this figure up for your collection you can do so without the help of a friend or proxy.