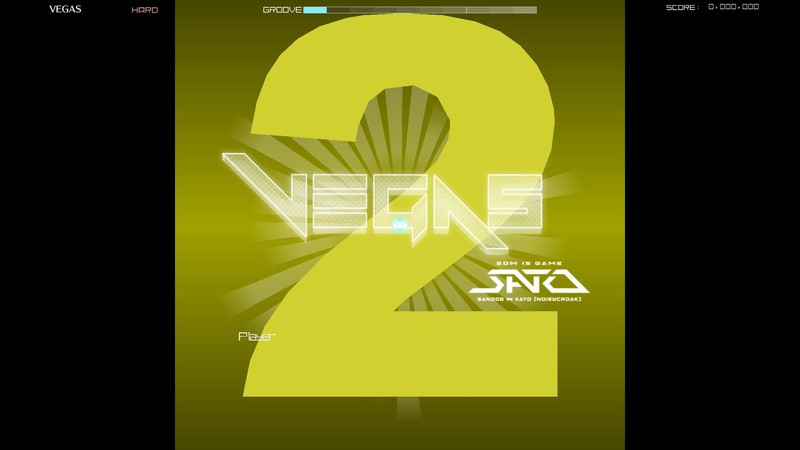 A retracted Degica Games post dropped a few details about the upcoming Groove Coaster Steam release later this summer. The arcade hit will support keyboard/mouse as well as controller input. Two modes, Casual and Arcade, will allow one handed or two handed play. Multiple difficulty levels will also be available for each song. There will be vertical and horizontal display options, and a new nonstop mode pits players against 10 songs of their choice in one sitting.

Thirty-six tracks are included with the game, with additional content available after launch. The default song list includes classic songs from Taito’s in-house band ZUNTATA, the ever-masterful Sampling Masters AYA and MEGA, as well as popular independent artists such as C-Show, Massive New Krew and aran.

The game will release for $19.99 which will include a few different modes. will have paid DLC song packs ranging from $4.99-$9.99 that are set for the next year. There will be no “official controller” but the Steam controller is favored by the development team and the three current top ranking play testers. There are some great licenses included and you can expect your typical Vocaloid and Anime song packs. Online matchmaking might not make it by launch, but we’re hoping! More info about minimum PC requirements ~coming soon~

We’ll keep you updated on Groove Coaster’s exact release date and price as it approaches its summer release on PC.