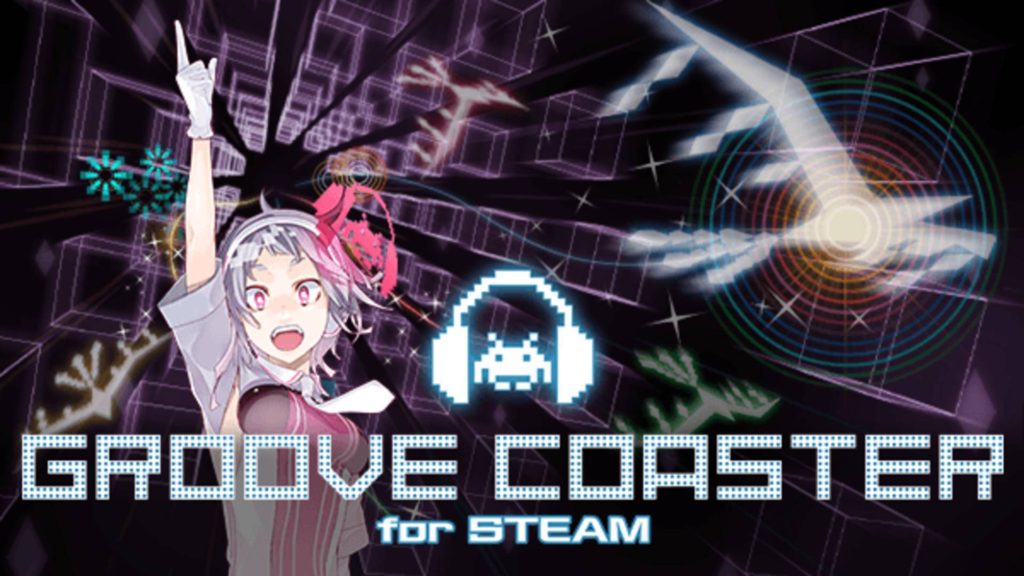 When Groove Coaster originally came onto the scene in 2011 as an iOS exclusive rhythm game, it would have been difficult to predict just how widespread it would eventually become. Two years after the game’s initial release, we’d see Groove Coaster jam its way into just about every arcade in Japan — and now North America — in a bold new form; now, we’re going full circle with today’s release of a PC version of the smash-hit rhythm game via Steam.

It's time to feel the groove of the track from the comfort of your own home! Groove Coaster for Steam is now live! Be sure to buy in the first week to get the first DLC song, Bad Apple!! feat. nomico from Touhou Project for free! https://t.co/fmvaJOylxX #groovecoaster pic.twitter.com/WdswPdNFJQ

Riding the rhythmic rails of success from smart phone, into the arcades, now GROOVE COASTER arrives at full Steam! Staying true to its core concept of simplicity of play + exhilarating experience, the Steam version is better than ever, with 36 original tracks included from various game music composers and more on the way. Get ready to ride a roller coaster of sound and light through a universe of music!

Early adopters of the rhythm game will find themselves with a free copy of the games first DLC, namely the legendary “Bad Apple!! feat.nomico”, available for play immediately. Without the DLC track, however, the game still comes with a total of 36 songs in the base package. Priced at $20 for the game, and DLC estimated to be priced at around $1.99 per track, Groove Coaster is available via Steam as of today, here.