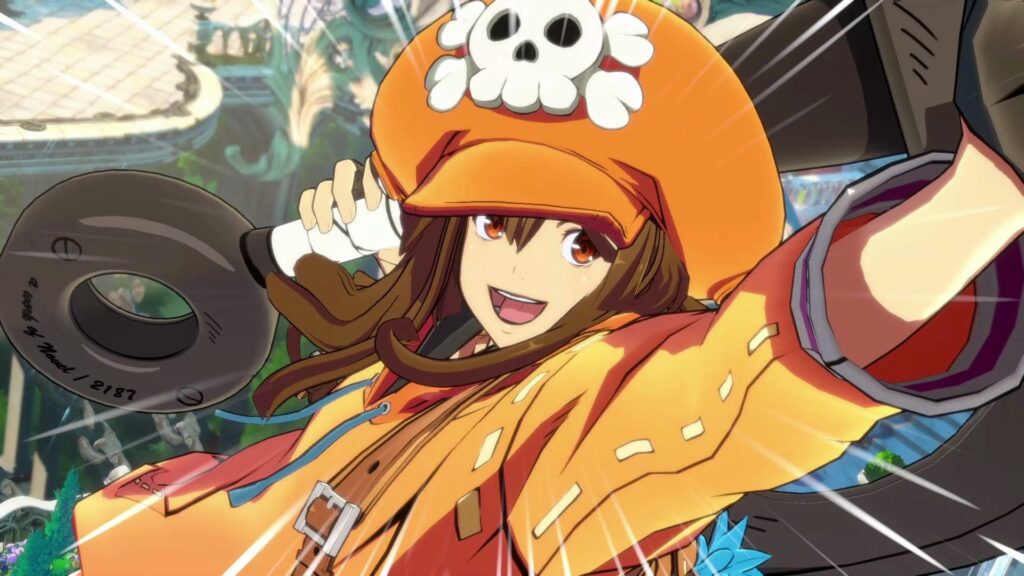 There are few games that have a soundtrack that gets your adrenaline pumping as Guilty Gear does. I was so excited when I found out that Guilty Gear Strive was getting a digital soundtrack release on 8 June 2021.

Daisuke Ishiwatari, a game developer and musician of South African-Japanese descent, composed the soundtrack, and has also contributed to previous Guilty Gear OSTs.

Here is part of the tracklist: 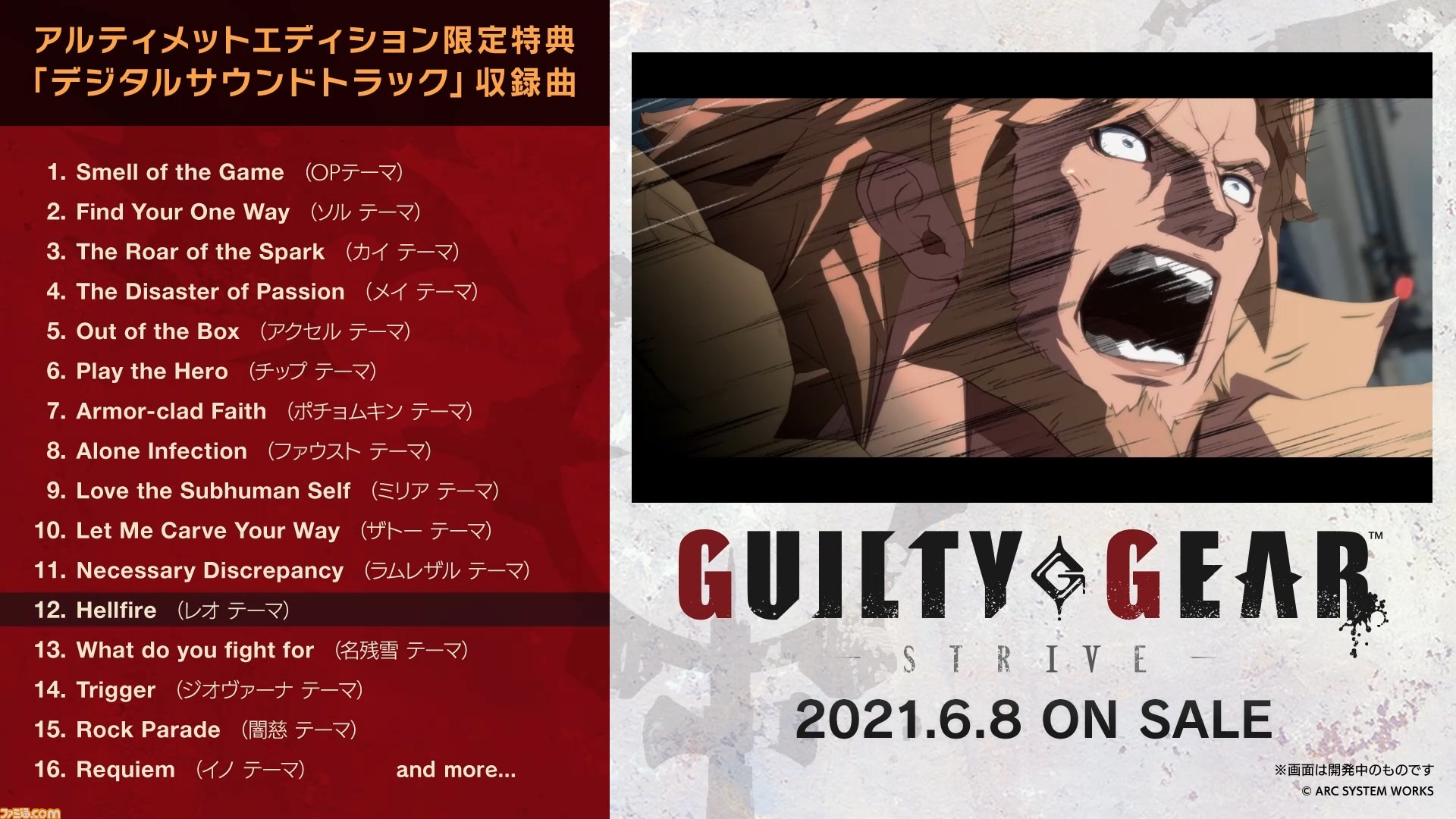 The OST will be part of the Ultimate Edition of the game which can be pre-ordered currently, but hopefully, the album sees a release outside of the limited edition pack. 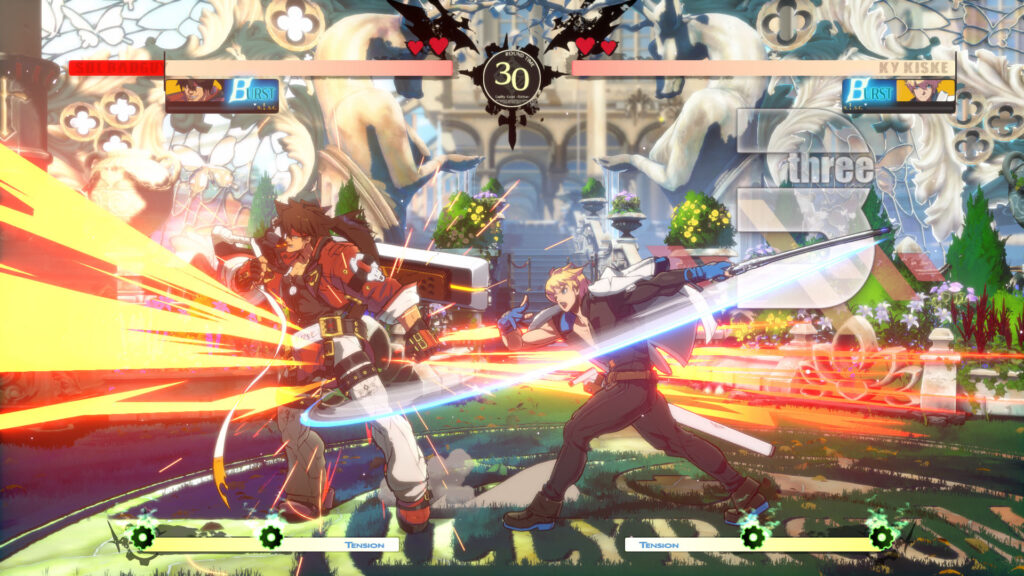