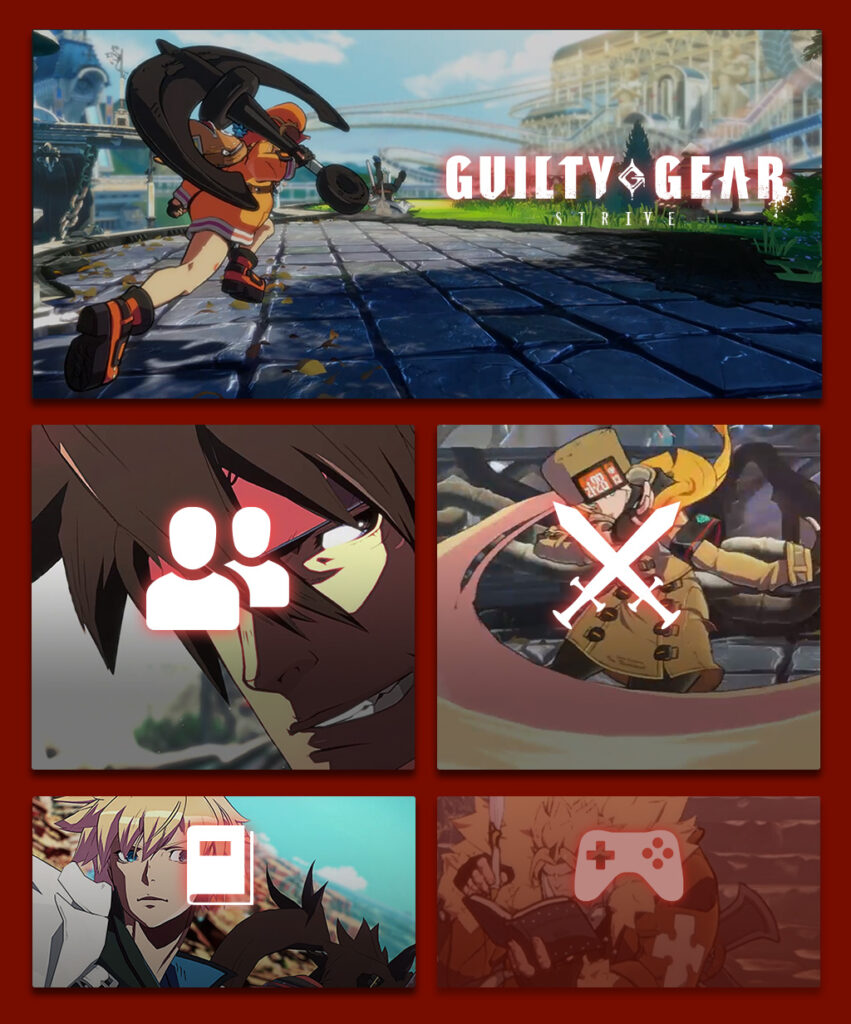 When the new Guilty Gear Strive comes out next year, you will be able to cross-play between the PlayStation 4 and PlayStation 5 versions of the game, according to Arc System Works.

The creators of the Guilty Gear series of fighting games on Thursday posted a pre-purchase FAQ page for the new game. The game is expected to come out in April 2021.

The page states that they plan to have cross-play. However, that promise does not extend to arcade and Steam versions.

“The game’s content is the same. There are differences based on the system specs, such as the resolution and load times, however,” the FAQ page states.

The FAQ page adds that the game will have backwards compatibility. However, if you play the PS4 version on the PS5, the game will play with PS4 graphics resolution.

According to Arc System Works (“ArcSys”), downloadable content (DLC) can be shared between PS4 and PS5.

One area where cross-play might not be possible is in the hardware. If you like your old arcade stick on the PS4, you might be out of luck if you switch to PS5. The FAQ page states, “we cannot answer or guarantee functionality.”

Guilty Gear has been around since the first version was released for the PlayStation in 1998. Popular characters expected to return for Strive include Sol Badguy (the main guy since the beginning), Ky Kiske (the anti-Sol), and May (not a One Piece character).

Note: I’m leaving the hyphen in cross-play, because style guides haven’t caught up with gamer terminology. Also, without a hyphen it sounds like men cosplaying as Hatsune Miku.