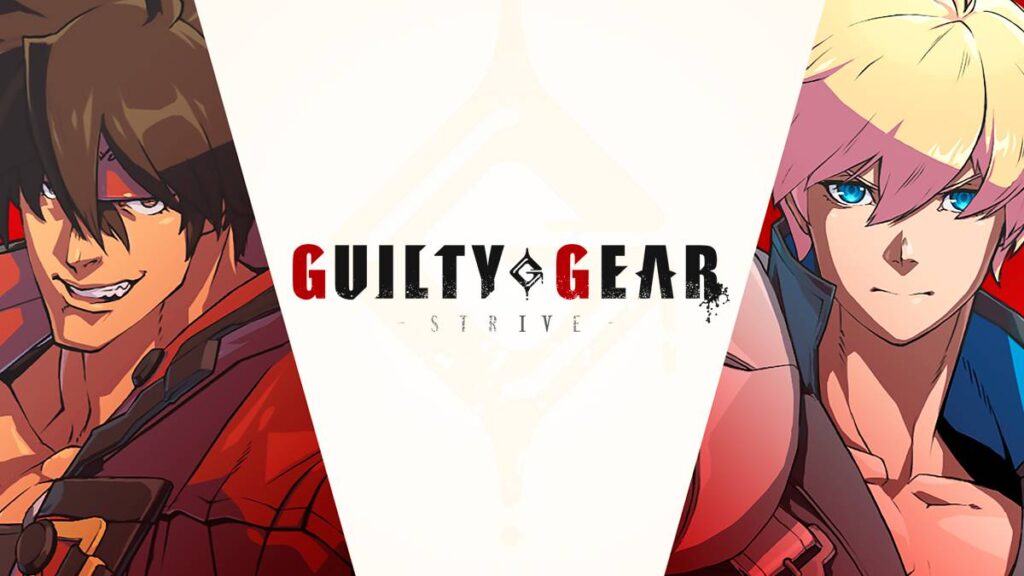 Guilty Gear Strive was initially unveiled at the 2019 Tokyo Games Show to a huge amount of support. The game looked fantastic, played amazingly, and really felt like the Guilty Gear series was coming into the next-generation. After some time with little news, ArcSystemWorks the developer of the series made the announcement that the title would be hitting PlayStation 4, PlayStation 5, and Steam on 9 April 2021.

Today, the developer made the shocking decision to delay Guilty Gear Strive until 11 June 2021 for further optimization.

Announced via the official ArcSystemWorks Twitter, the developer stated the following:

We have made the tough decision to move the release date of Guilty Gear -Strive- (previously planned for 9 April 2021) to 11 June 2021.

Since we have received valuable feedback after the recent Open Beta Test, we would like to make the most of this opportunity to provide the best game possible. We need extra time to polish some aspects of the game, such as the online lobbies and the server’s stability.

We believe it best to use the extra time to improve the game’s quality and provide a better experience to all our players.

Thank you for your patience and understanding.

I had the opportunity to play the open beta and honestly, I didn’t really think there were too many issues with it. I mean, I’m not a huge fighting game player but during the couple of hours that I dipped my toes into the water with the game, I didn’t have any issues that I would have attributed to being something that was ‘experience breaking’. 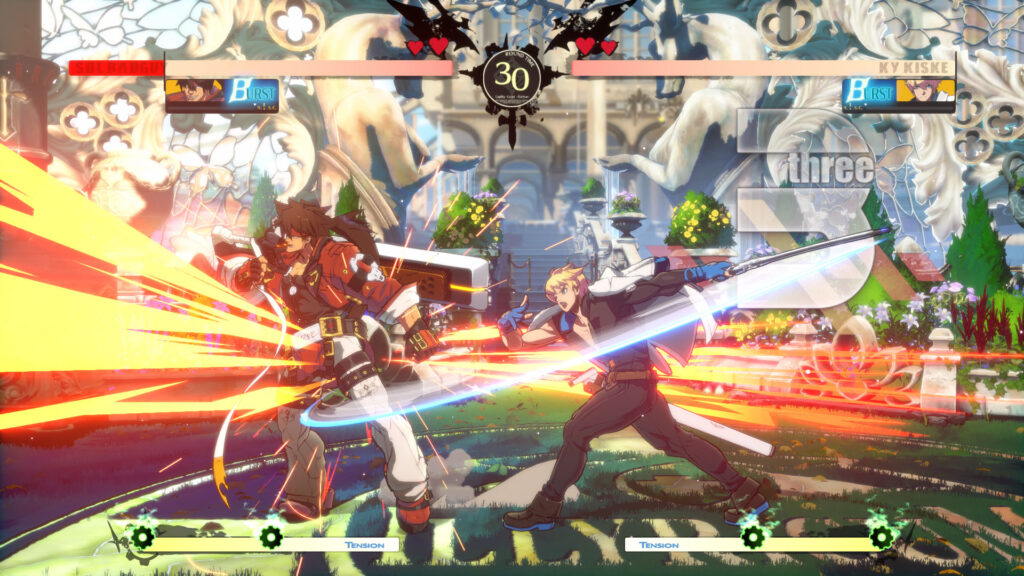 Guilty Gear Strive is now slated to release on PlayStation 4, PlayStation 5, and Steam on 11 June 2021 should there be no unexpected issues that arise during the polishing of the title.