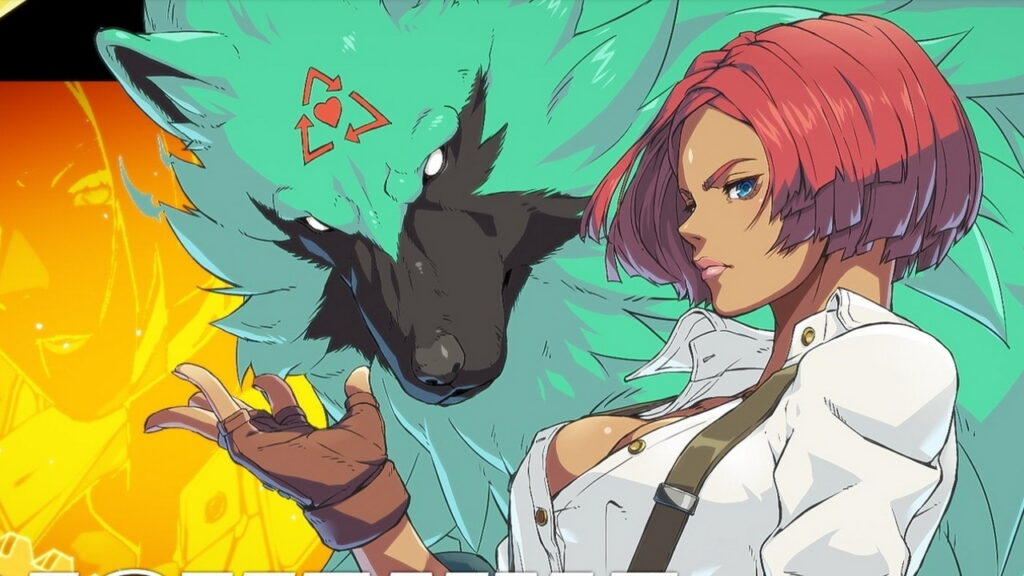 I have had a fair interest in the Guilty Gear series of fighting games since I first experienced Guilty Gear X in my hometown arcade, Sunnyvale Golfland. Since then, with each iteration, I have tried to be better at the game. Each time was a failed attempt, but I still enjoy the game as much as someone with no talent in fighting games can. Last year at the Tokyo Game Show, I got to experience the newest version of Arc System Works’ Guilty Gear series, Guilty Gear Strive. With the release right around the corner, on 6 April 2021 for the ultimate version and 9 April 2021 for the standard version, the developer has started its promotion rush, starting with a trailer showing off the game modes in Guilty Gear Strive.

Honestly, there really isn’t anything groundbreaking or jaw-dropping here, but some things that were announced in wake of the game mode trailer will hopefully add to the entire Guilty Gear experience. As with all fighting games, you will have a tutorial mode that will allow you to hone your skills to take on even stronger adversaries online. There is also a brand-new story mode that will involve no matches and will take Guilty Gear series main-stay Sol Badguy to the United States of America. The epic trailer voice even alludes to the character making his ‘final’ choice, and it seems that it will be a shocker.

Then they announced the online mode that has over 300 different customization parts that you can use on your online avatar and a fairly robust net code that will hopefully be as good as they’re chalking it up to be. 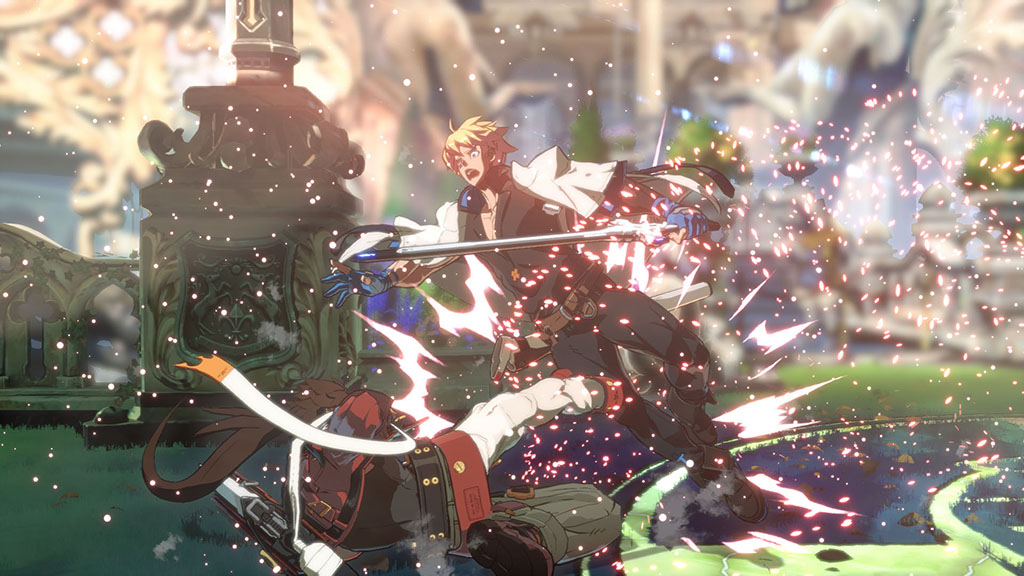