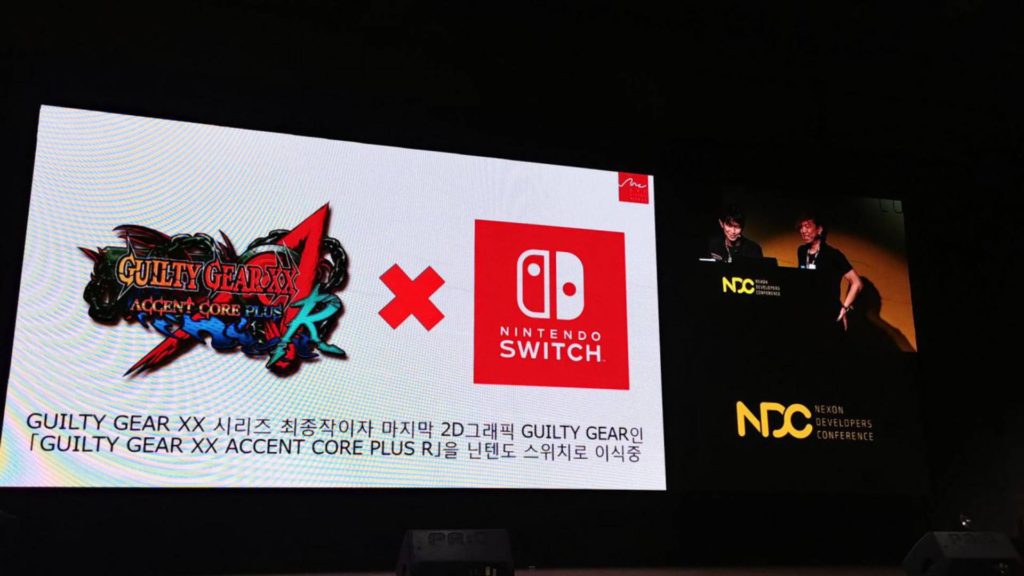 During Arc System Works’ discussions at Nexon Developers Conference earlier this week, it was revealed that the game company is bringing  Guilty Gear XX Accent Core Plus R to the Nintendo Switch later this year. Additionally, the international release of the game will feature the Korean Guilty Gear XX #Reload soundtrack as produced by the late Shin Hae Chul.

Originally released across Japan through an arcade version of the game in 2012, the game would later be ported to PlayStation Vita in 2013 and again on PC in 2015. Guilty Gear XX Accent Core Plus R is the most recent revision of the original Guilty Gear X2 game and has undergone a total of five revisions since that time. While little else is currently known about the Nintendo Switch release of the game, fans of the series can expect it within the year.

While Nintendo’s latest hybrid console already boasts a competitive number of fighting games, it’ll be exciting to see something as highly-regarded as Guilty Gear join that roster. Now, did somebody say Melty Blood on Nintendo Switch?