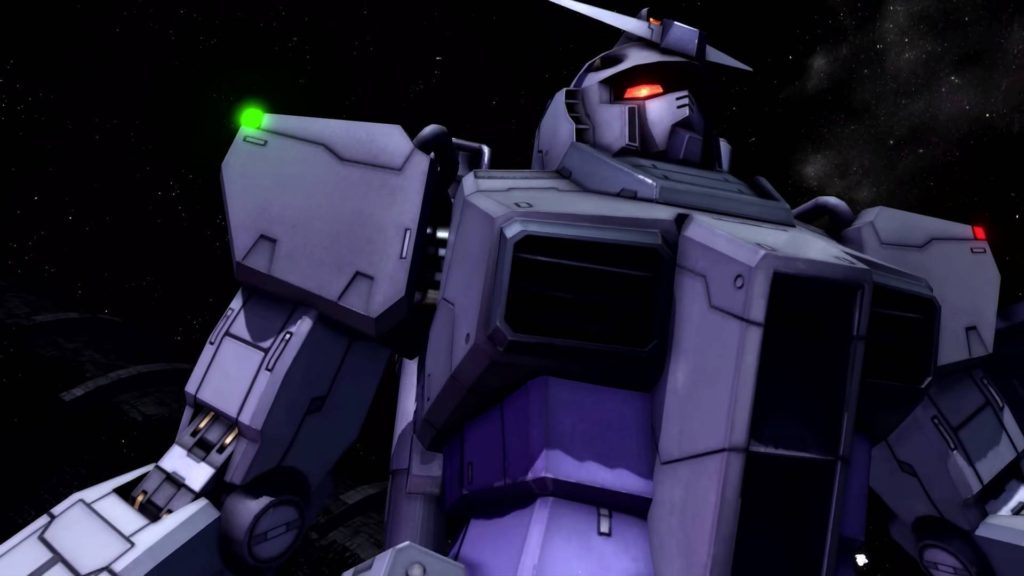 When it comes to the high-impact world of giant robots, there’s no name more revered than that of Mobile Suit Gundam. Almost forty years after it first launched, we’re constantly seeing the world evolve and spark new life into the franchise. Whether that be the recently finished Mobile Suit Gundam: Iron-Blooded Orphans, the currently releasing Mobile Suit Gundam: The Origin, or the upcoming free to play PlayStation 4 title Mobile Suit Gundam: Battle Operation 2, there’s a whole universe to explore.

Later on during the year, we’ll be seeing that universe grow even further in the aforementioned upcoming PlayStation 4 title, Mobile Suit Gundam: Battle Operation 2. The free to play experience, which is being produced by the team at Bandai Namco, is set to pit the Earth Federation against the Zeon legions once more in the furthest reaches of space. If you’re interested in getting your hands on it ASAP, well you’re in luck. The game is running a beta test throughout Spring, with applications opening from January 29 until February 14.

The trailer looks like it could be quite a bit of fun, especially for a free to play title. How the company plans to keep the game afloat is still unknown, though I wouldn’t be too surprised if it rolls with a micro-transaction based format. Also, let’s throw in mention that for a show with a renowned English dubbing team, what on earth was going on with that V.O. in the trailer.