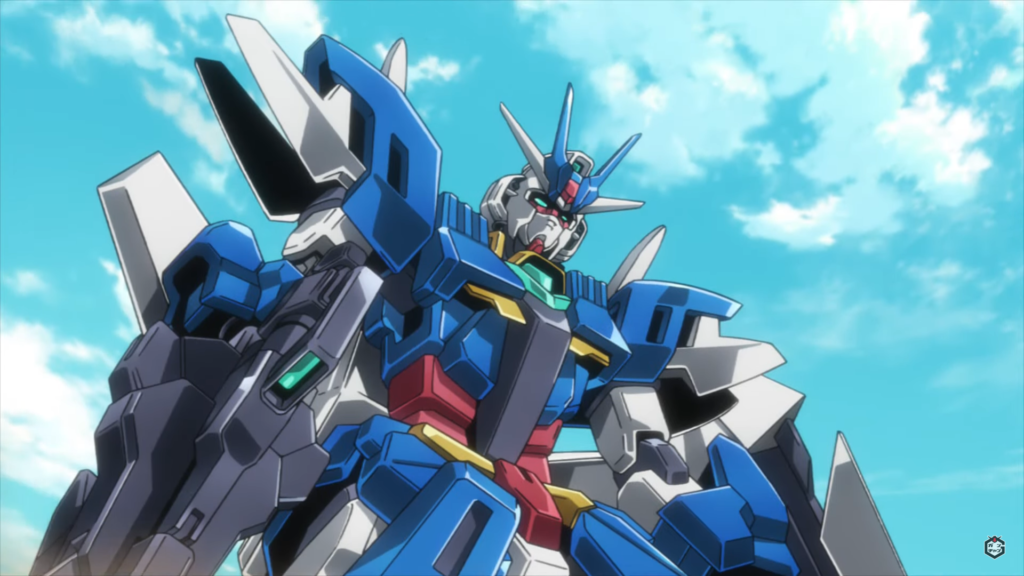 The Gundam Build Divers/Gundam Build Fighters anime series are the perfect answer for both younger fans trying to get into the incredibly overwhelming Mobile Suit Gundam franchise and those who are less interested in war stories and just want robots, robots, and more robots. In the early 80s after the original Gundam was canceled due to low ratings, someone had the game-changing idea to make little plastic model kits based of the series, which sold like hot cakes single highhandedly saving the franchise. Earlier this decade with the release of the Gundam Build Figthers, Sunrise flipped that brilliant idea with another one; An anime based off the toys based off the anime. Now, that sub-franchise is getting its fourth show Gundam Build Divers Re:RISE set to premiere exclusively on the new official Gundam Channel via YouTube on October 10.

Gundam Build Divers Re:RISE is the sequel to last year’s Gundam Build Divers, which was more of a spiritual successor than a direct sequel to the Gundam Build Fighters series. A little confusing, but these shows were primarily aimed at kids and focused on pushing out as many mobile suit fights and mechs as possible. You’re really able to hop in anywhere with these series as their not nearly as plot dependent as the mainline series.

I actually wasn’t too interested in Gundam Build Fighters until last year a friend of mine suggested ‘hey, we should build Gunpla while watching Build Fighters.’ A simple genius move, just like the invention of Gunpla in the first place. I actually found myself enjoying it quite a bit. Light-hearted but fun, these shows aren’t going to replace the original series’ legacy, now celebrating its 40th anniversary, but out of all the ways a franchise could diversify, it worked out pretty well. Four Gundam Build… series in six years means someone must be responding to them well.