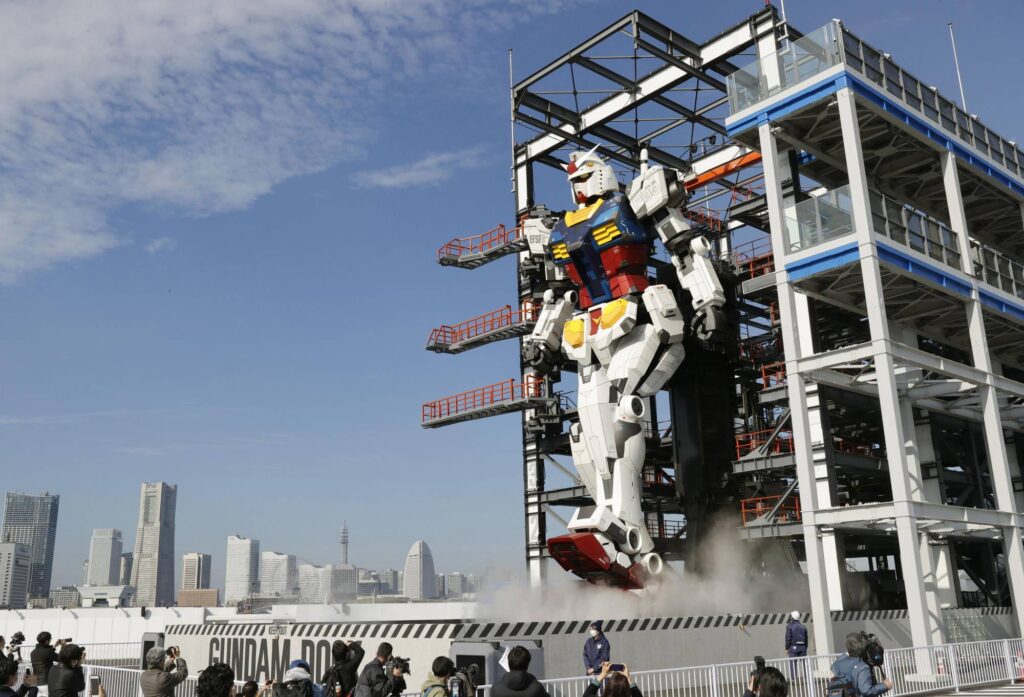 Ever since it opened back in December, the Gundam Factory Yokohama has become somewhat of a Mecca for Mobile Suit Gundam fans. At a mastodonian height of 18 meters, the factory’s main attraction of a fully automated moving Gundam is larger than life and emblematic of the towering impact the franchise has made over the past forty years. Something this big surely has an expansive story behind its creation, and that’s all about to be unveiled in an upcoming new book. 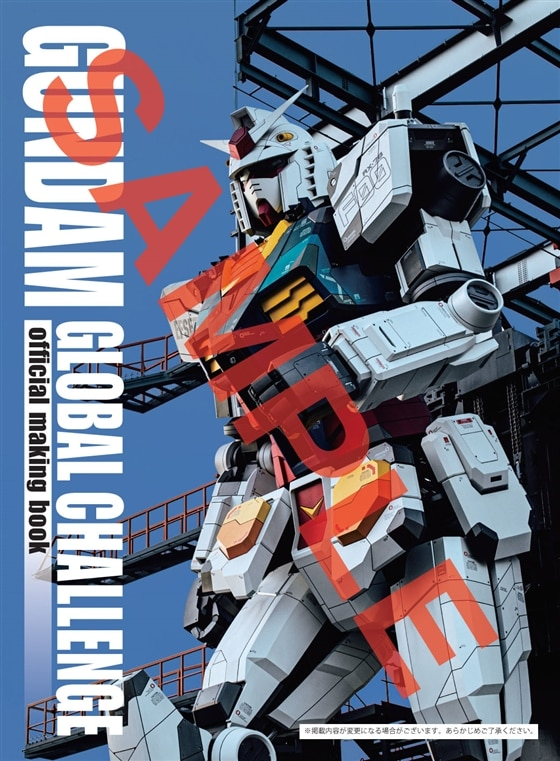 Titled GUNDAM GLOBAL CHALLENGE, this dandy book promises to give its readers all the juicy tidbits about the giant robot’s creation. Its 128 pages will include stories and interviews from both members of the Gundam’s production team and Yoshiyuki Tomino himself, who overlooked and was heavily involved in its production. Fans will also get a bonus book containing sketches, gravures, and settings of the colossal high-tech titan. 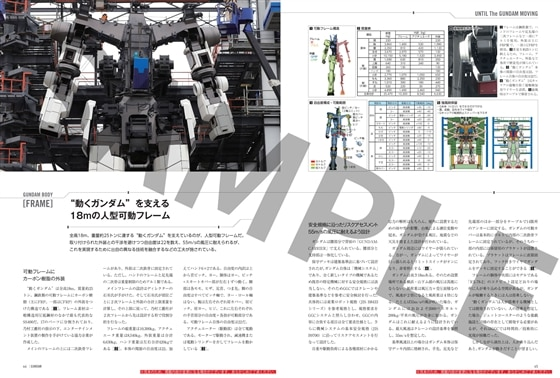 GUNDAM GLOBAL CHALLENGE is set to come out on 22 September, meaning we have to wait nearly four months before we see it on store shelves. But have no fear: pre-orders for the book started just today and can be made on PREMIUM BANDAI’s website. The book can be all yours for just 8800 yen (around $81) plus tax.