Did you, like many people online, see video of the moving Gundam in Yokohama and wish you could visit it for yourself? The construction of Gundam Factory Yokohama has been progressing smoothly, and in spite of delays caused by COVID-19, the grand opening of this new Gundam location featuring the mechanical marvel isn’t too far away. Alongside an introduction to everything you can see and do once Gundam Factory Yokohama opens its doors, a grand opening date of December 19th has been announced for this exciting attraction. 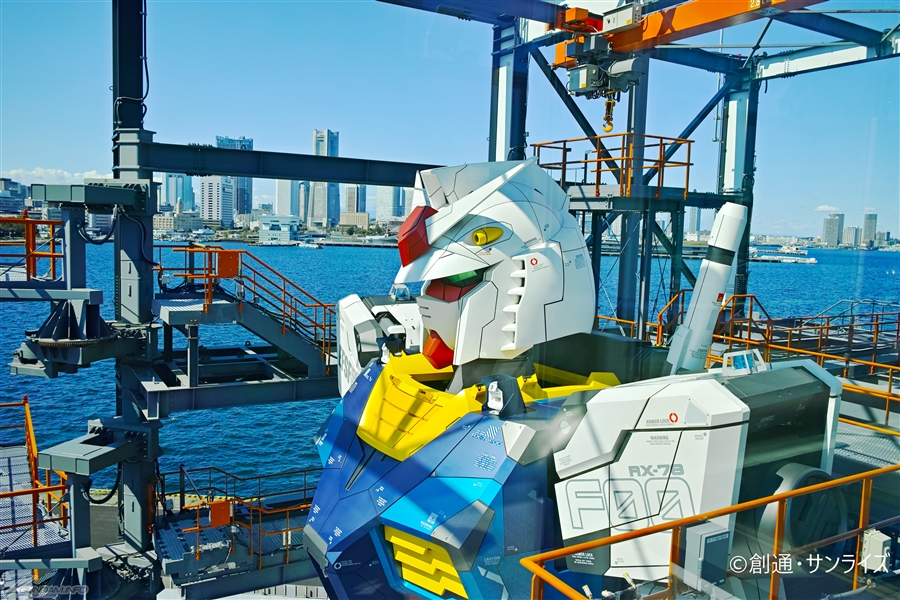 While the moving Gundam may be grabbing the headlines, there’s far more to this place than just that. Gundam Factory Yokohama is split into 2 areas: Gundam-Dock and Gundam-Lab. Gundam-Dock is where the moving Gundam itself is held, where you can view the moving machine up close and watch as maintenance work is performed on it. A separate ticket on top of entrance fees can be purchased to visit the Gundam Dock Tower, which allows you to see the head of the Gundam up close. This ticket will cost 3300yen.

The Gundam Lab is a 2-floor building designed to act as a technological showcase of both the Gundam itself and the tech industry in Japan more broadly. Sure, you have your Gundam Base Yokohama Satellite store selling limited edition Gunpla (including a Gunpla based on the moving Gundam and more, and you also have your Gundam Café. But you also have a conference room where exhibitions on Gundam and modern technology can take place as well as lectures, and you have the Academy, which dives into the maintenance of the machine and simulates a look inside the moving Gundam’s cockpit. 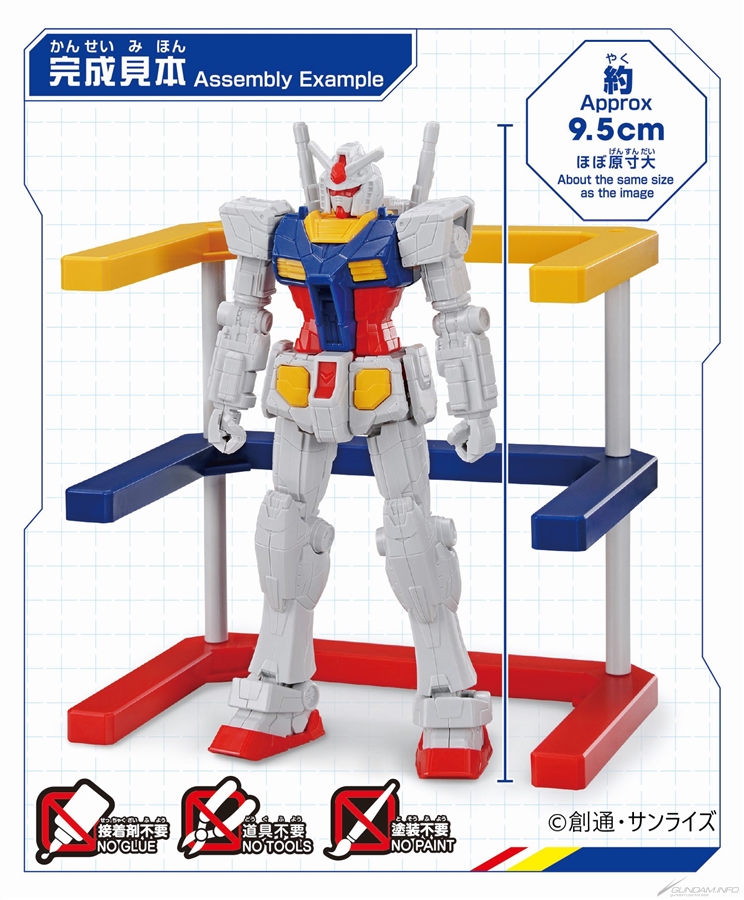 It’s all incredibly excited, but unfortunately, Gundam Factory Yokohama is currently planned to be a limited-time attraction only. The place will open on December 19th and be in operation until March 31st 2022. Tickets for Gundam Factory are 1650yen for adults and 1100yen for children 12 and under, with a limited time opening bonus for visitors of a 1/200 RX-78F00 Gundam Gunpla kit. You can find out more over on the Gundam Factory Yokohama website.

US Representative Ilhan Omar Wants to Pilot the Giant Gundam, And Frankly, We Should Let Her