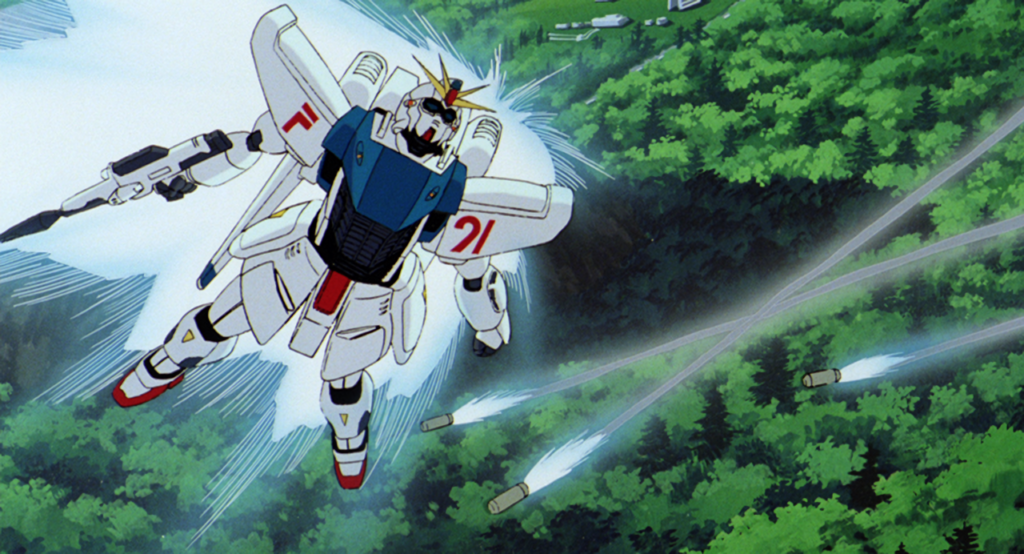 SUNRISE announced today that they will be streaming three Gundam films on their official YouTube channel, leading up to the release of the highly anticipated Gundam Hathaway film in Japanese theaters. 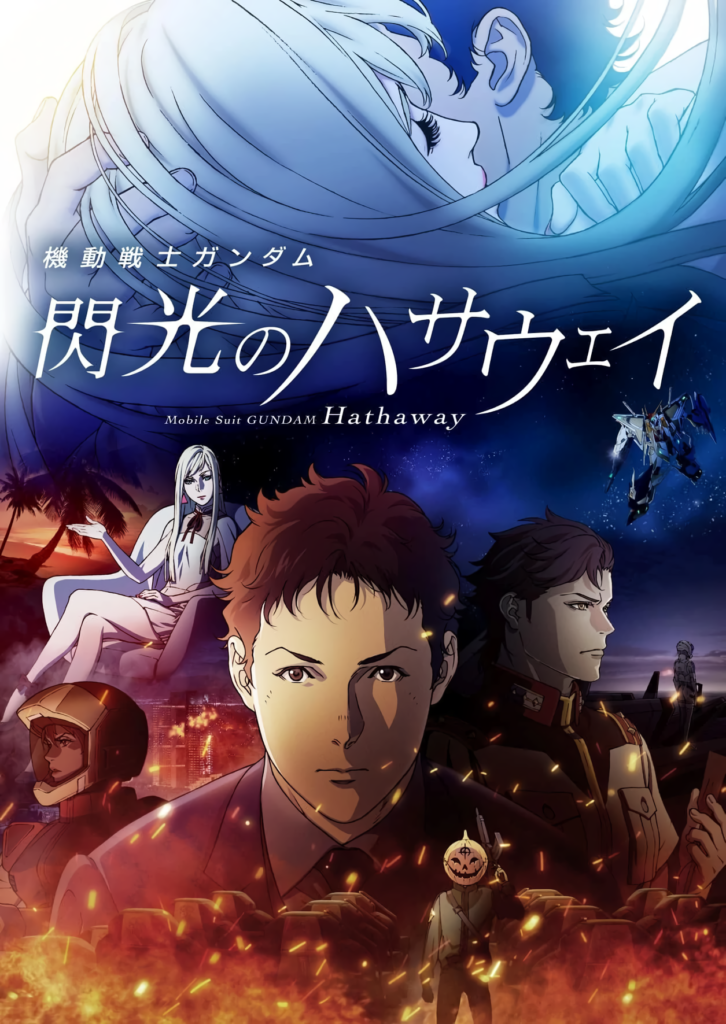 If you haven’t seen these movies, now is your chance to do so, and at no cost. There however might be territorial restrictions that make the films not viewable outside of Japan. SUNRISE did not make any mention of this, however.

Across those three days, you should take the opportunity to give the films a watch, and who knows… you might just be a closet Gundam fan like myself and not even know it yet.