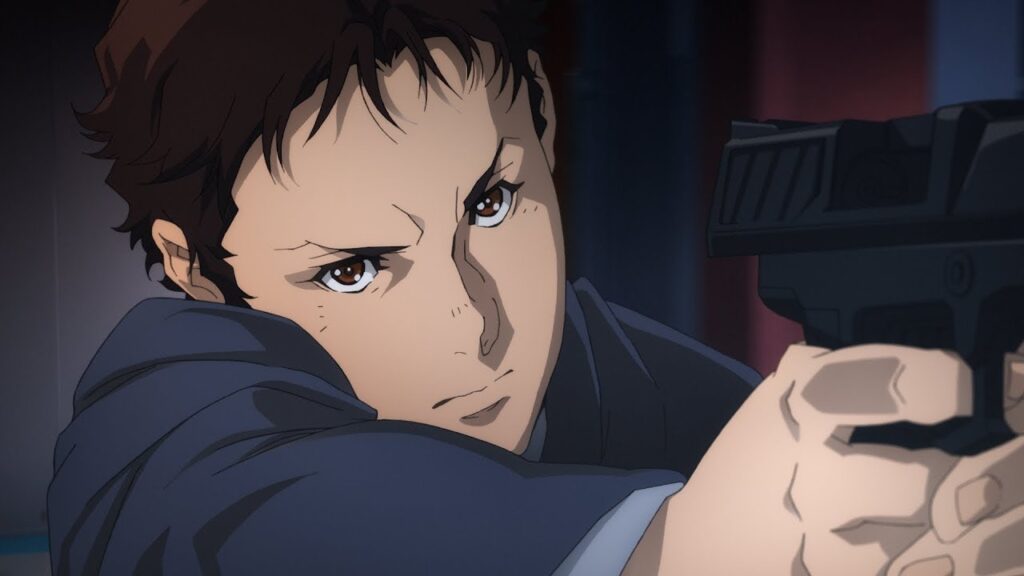 Today, SUNRISE made the announcement that Gundam Hathaway is getting delayed, yet again.

The movie was first delayed no less than three weeks ago, because of the current situation surrounding COVID-19 in Japan. The film was scheduled to be hitting theaters in Japan this Friday, 21 May 2021. 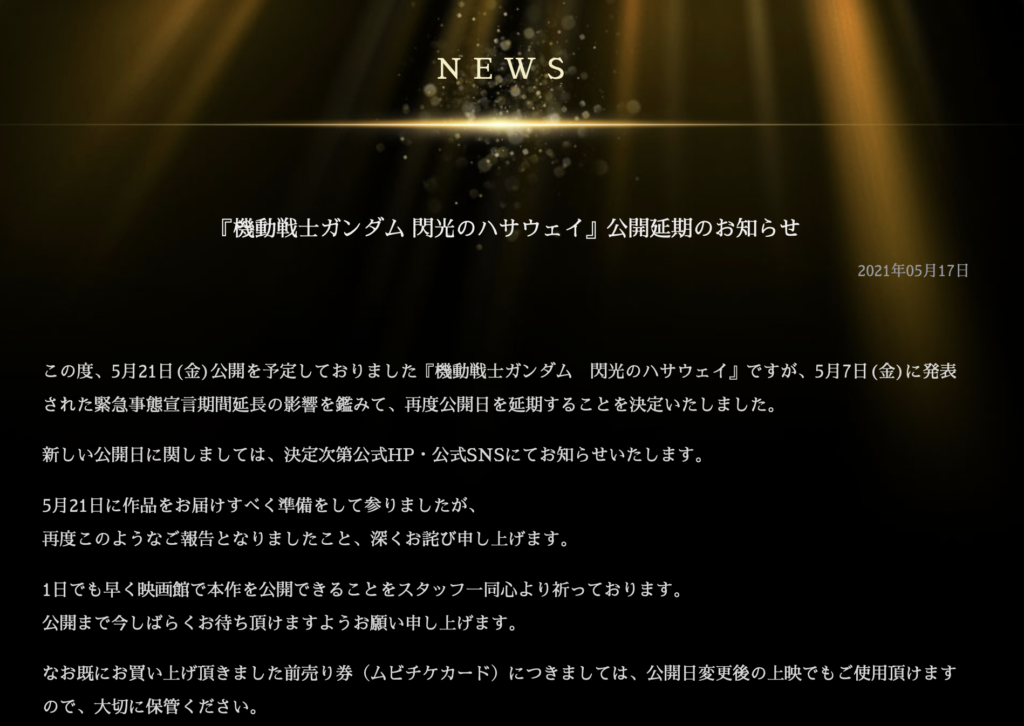 The announcement was posted on the official Gundam Hathaway home page:

Mobile Suit Gundam: Senko no Hathaway was scheduled to be released on May 21 (Fri.), but in light of the extended state of emergency declaration announced on May 7 (Fri.), we have decided to postpone the release date again.

We will announce the new release date on our official website and SNS as soon as it is decided.

We have been working hard to release the film on 21 May, but we deeply apologize for this announcement.

Our staff sincerely hopes that we will be able to release the film in theaters as soon as possible. We ask for your patience as we wait for the release of the film.

If you have already purchased an advance ticket, please keep it in a safe place as it can be used for the screening after the change of the release date is announced.

It is unfortunate that the film keeps getting delayed, but it’s a good thing that the studio is looking out for our well-being. We just have to wait a little longer.