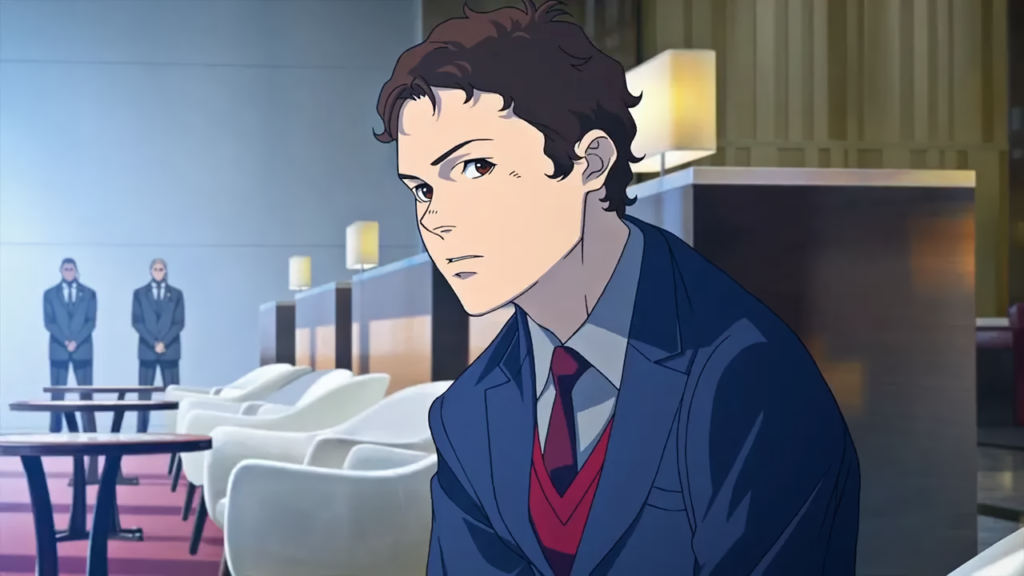 I have to be honest, I didn’t see this coming. Not at all. Today, during the Netflix Geeked event, they announced that Gundam Hathaway will be coming exclusively to Netflix.

The story revolves around Noa Hathaway, a character that has become loved among Gundam fans worldwide, who now goes by the name Mufti Nabiyy Erin and starts a terrorist group to stop the abuses of the Earth Federation.

The next entry in the Gundam series is coming.

If you haven’t been keeping up with all the news surrounding Gundam Hathaway, let’s get you up to speed a bit. The film was initially supposed to release last summer in 2020, but because of the ongoing pandemic, the film was delayed. Then it was supposed to come out at the beginning of 2021, but with Japan going on the second State of Emergency, it was delayed again. Then, it was supposed to come out in May, but many prefectures in Japan had their State of Emergency extended, so it was delayed once again. The movie is finally coming out in Japan today, on 11 June 2021. 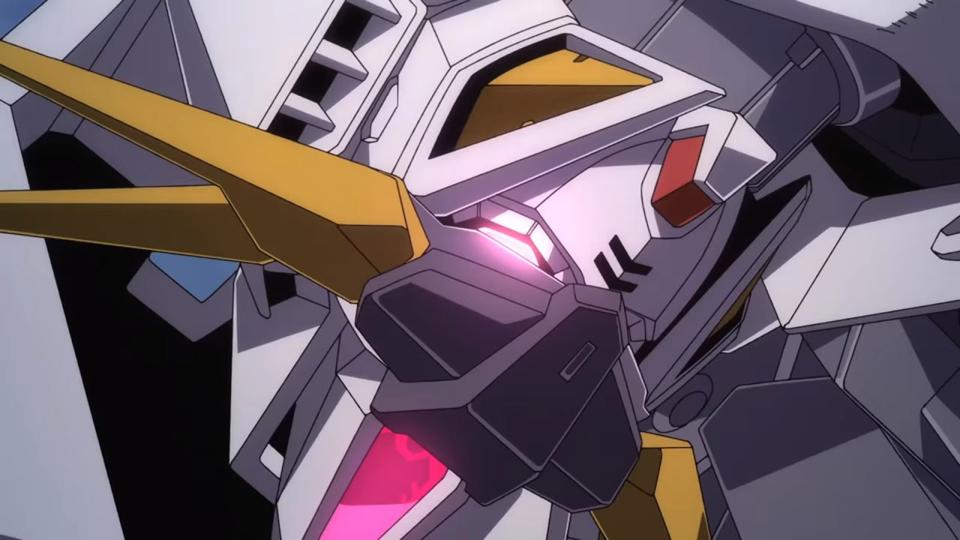 Netflix has yet to share a date for when we can expect Gundam Hathaway to hit their service aside from the extremely vague ‘Coming Soon’, but you can bet that with the popularity of Gundam worldwide, it should be sooner rather than later.