As with what seems to be almost standard now with every single series and movie, things just keep getting delayed, for one reason or another. Initially planned to debut in Japanese theatres on July 23rd, 2020, Sunrise has announced that the upcoming Gundam: Hathaway movie has been delayed due to COVID-19. This is just the next delay in a string of what seems like an endless line. 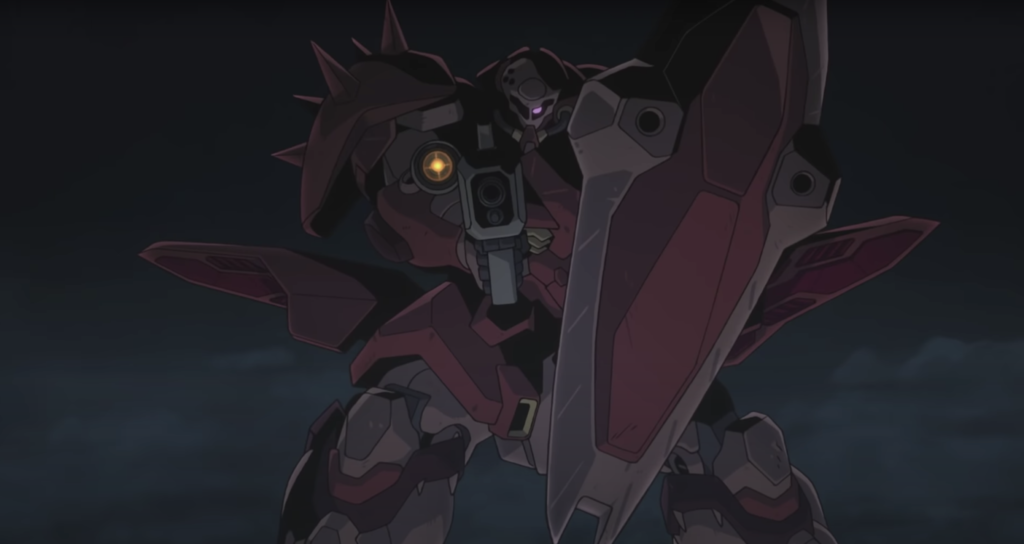 If you’re unfamiliar with the Gundam: Hathaway project, let me give you a brief run-down.

Gundam: Hathaway was initially a novel series that ran from February 1989 until April 1990. The story revolves around Noa Hathaway, who now goes by the name Mufti Nabiyy Erin, as he starts a terrorist group to stop the abuses of the Earth Federation. The novel is notable for being the only semi-canonical Gundam work by Tomino. A three-part theatrical film adaptation was formally announced by Sunrise as part of the “UC NexT 0100” project.

In regards to the film, Producer Naohiro Ogata mentioned on the Gundam.info homepage back on March 17 that the project will feature an update of the main cast, mobile suit designs, character designs, and music. What exactly he means by this, is still up in the air and we will have to wait a little bit longer to find out. Especially because the newest trailer doesn’t give any indication as well.

One thing I really enjoy about this project is the animation style. It is a hybrid 3D animation style with portions that even look like they use full real-time video with the animated characters semi-imposed onto the scene.

Where it is unfortunate that Gundam: Hathaway has been delayed, Sunrise has yet to give an update as to when we can expect Gundam: Hathaway to hit theatres and has simply listed the title as “Coming Soon”. But seeing that COVID-19 seems to be getting a little more under control here in Japan, I would expect it to be released sooner rather than later.