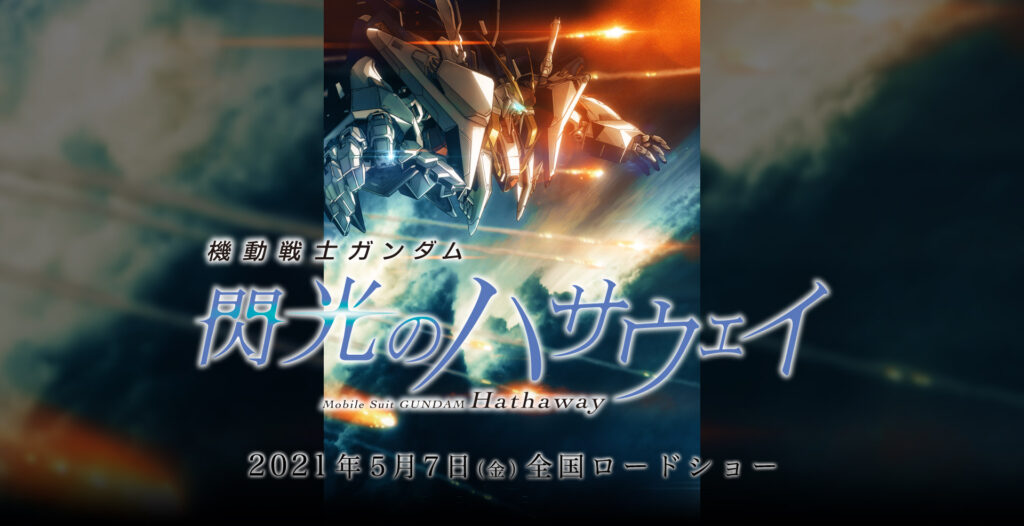 Sunrise has released its second trailer for the new Mobile Suit Gundam Hathaway movie. The trailer features music by the rock band [Alexandros] (yes, the brackets are part of the name). Sunrise posted a version with English subtitles on Friday to the official GundamInfo channel on YouTube:

The movie, also known as Hathaway’s Flash (Senkou no Hathaway), will come out on 7 May in Japan. Naturally, the new theme song will be called ‘Senkou’ (Flash).

In addition to the theme song, [Alexandros] will be getting their own Gundam. The limited-edition Gunpla will be part of the release of [Alexandros] / Senkou on CD, DVD, and Blu-ray.

Those who buy the limited-edition version will get an HG 1/144 RX-78-2 Gundam Ver. [Alexandros].The Gundam is light green and gray, which are [Alexandros]’s colors. Apparently, there is also a logo on the shield, although I can’t see it in the photo on the website. But the box art is pretty nifty. This isn’t just any Gunpla, it’s part of Bandai’s High Grade series. 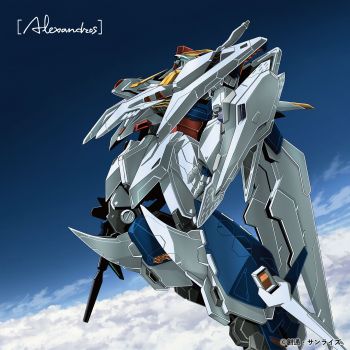 The CD includes regular, English, and instrumental versions of the song. The DVD and Blu-ray versions include live footage recorded at Secret Session Live at Shimokitazawa SHELTER.

Sunrise also released a new main visual and mecha visual on Friday. People who watch the Dolby Cinema version of Char’s Counterattack (starting 2 April) will also get a 15-minute preview of the Hathaway film. 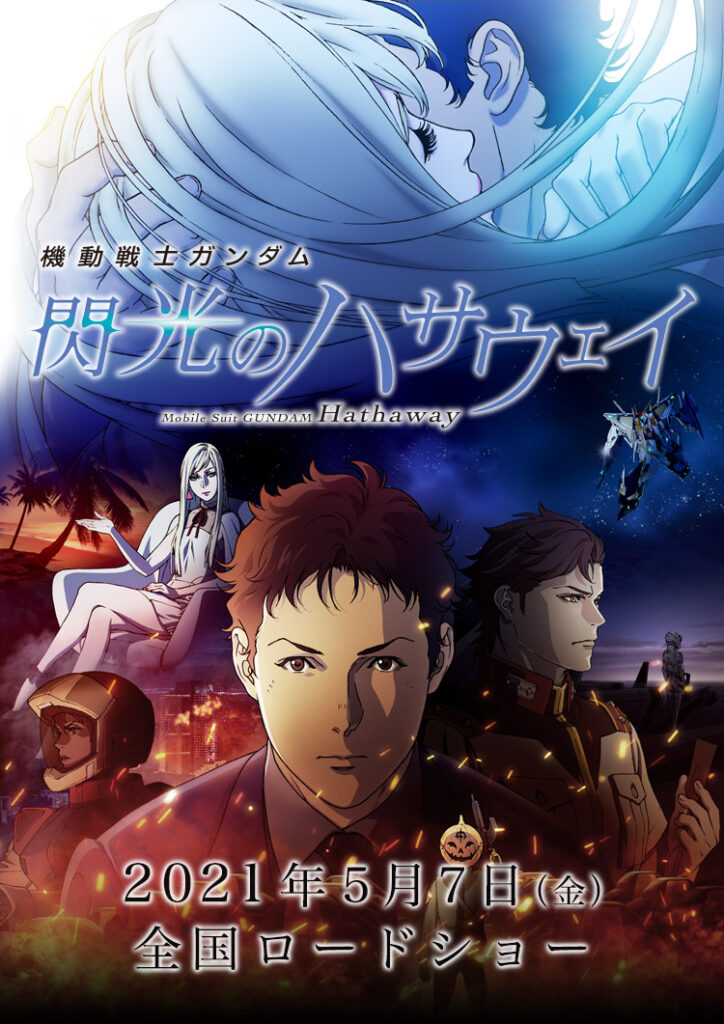 The Mobile Suit Gundam Hathaway movie is based on a series of light novels by Yoshiyuki Tomino.