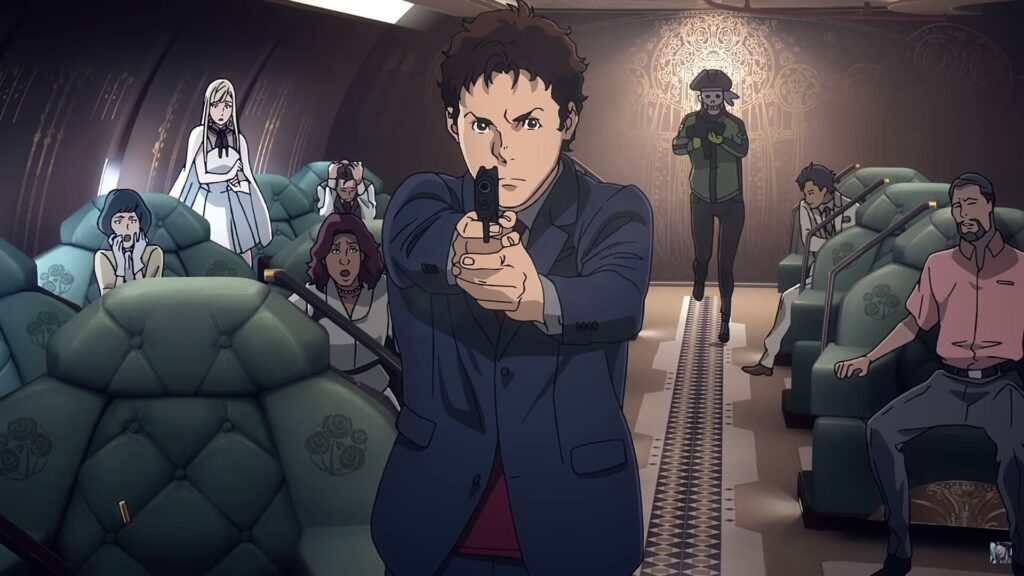 The upcoming film Mobile Suit Gundam Hathaway has received yet another scheduled release date, after being delayed three times because of COVID-19.

Now we’re looking at a scheduled release date for 11 June 2021. I am hopeful but I wouldn’t bet on it. 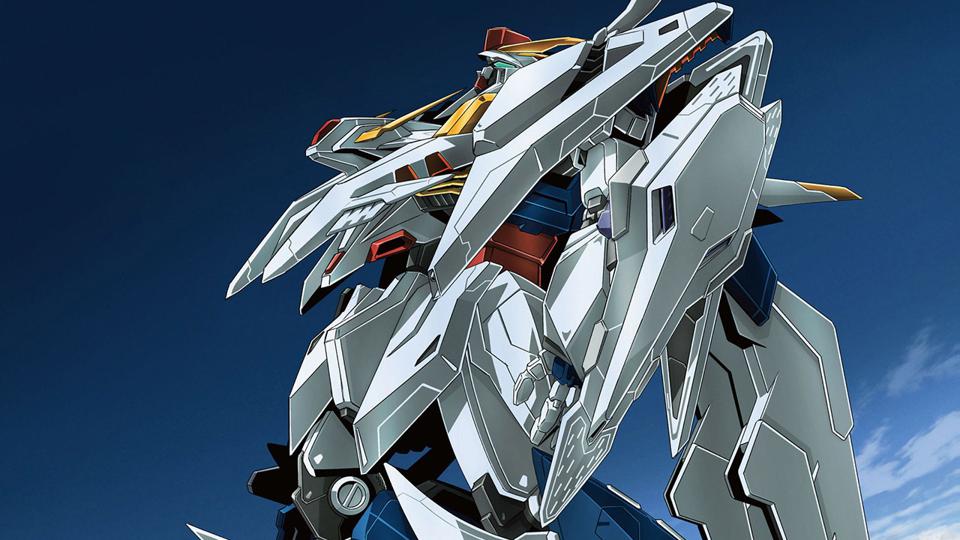 Despite my reservations and hoping to keep spirits high, SUNRISE released the first sixteen minutes of the film, for free, on YouTube. I think this might be one of the best things that they could have done. Watching the opening of the movie really, really makes me want to go watch the full film just to see how things will play out. I bit the bait and now I’m suffering the consequences.

(video may be region-locked)

With 11 June 2021 just around the corner, here’s knocking on wood that Gundam Hathaway doesn’t get yet another delay.