Gundam: Hathaway’s Flash Shaping Up To Be Classic Gundam Experience 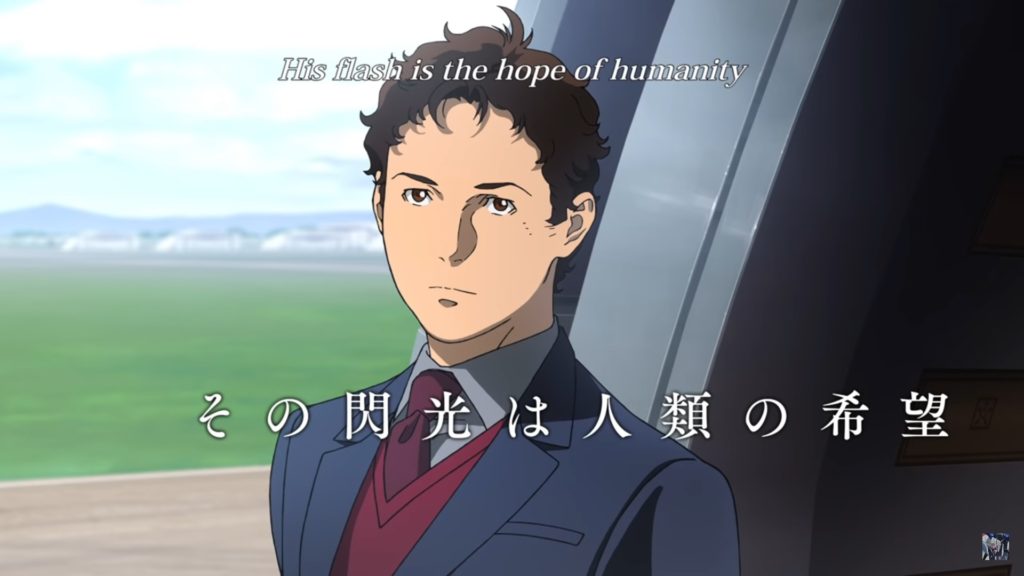 Technically speaking, the Gundam: Hathaway’s Flash film trilogy has been in development for quite a while. The trilogy was originally announced almost two years ago now back in April 2018 along with the Unicorn follow up Mobile Suit Gundam Narrative. While that movie came out not too long after its initial announcement, the more hardcore Universal Century oriented film series has taken a bit longer to manifest. Thankfully though with each new teaser and preview it looks more and more worth the weight, especially for old school and long time Gundam fans. With this newest trailer, we got on official July 23rd release date for the starting entry.

One reason I’m particularly excited for the Gundam: Hathaway’s Flash film series is their distinctly classic look. Based on a series of books written by Yoshiyuki Tomino who’s the creator of the entire Gundam shebang, these films are striving to preserve the way he and his original team of illustrators pictured Gundam. Hathaway himself looks like he could be a young Bright Noa. While Mobile Suit Gundam Unicorn and Narrative tried to incorporate some old-school aesthetic into their visuals, they don’t commit to the iconic Yoshikazu Yasuhiko style like what we’re seeing above.

Last year marked Mobile Suit Gundam’s 40th anniversary, and Gundam: Hathaway’s Flash is the culmination of the big forty. Sure it may have missed the actual anniversary year but we’re not really keeping count. Few franchises have kept their game so fresh, so interesting, and so creative as Gundam. It succeeded on both the surface level ‘hey cool robot’ front and with the deeper anti-war messaging from the start and continues to do so today. With it being a full-on trilogy, there’s a lot of classic Gundam to look forward to.