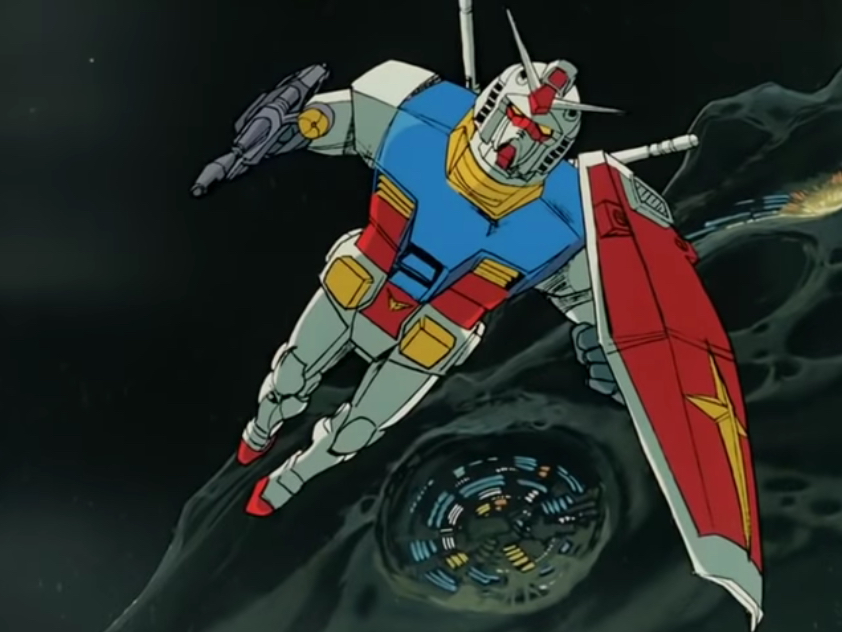 How Gundam Influenced Japanese Culture From Anime and Beyond

Gundam is more than just an anime franchise; it has become a cultural phenomenon. Put another way, it is one of those anime series which are vitally important to the history of the genre; and even Japanese culture in general. These shows transcend the normal flux and flow of anime trends. A normal series may have a moment of intense popularity, then fade away to make room for ‘The Next Big Thing.’ That hasn’t been the case with Gundam.

Of course, not every individual Gundam series is great. Some are kinda weird. In fact, a lot of its shows never gained much popularity outside of Japan. That doesn’t matter, though. In Japan, the mecha hype has always had its legions of fans, and it has always influenced other series. Not just any series can say that. 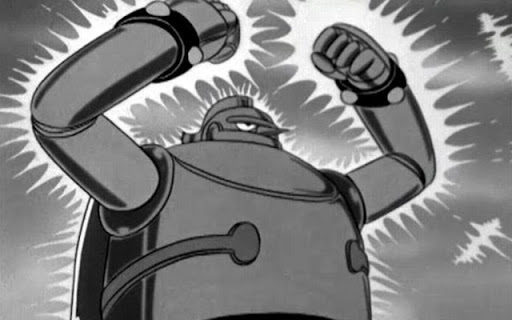 One way to understand its continued popularity is to recognize the way it changed how people envision giant robots.

Before Gundam, many giant robots and mecha in anime had cartoonish limbs and joints. Tetsujin 28 is a good example. They also had unrealistic superpowers, such as drills and rocket punches. In 1972, Go Nagai’s groundbreaking Mazinger Z series featured a mecha which was starting to look more modern, but its arms and legs were still throwbacks to an earlier era.

(If you want a great, funny discussion of how unrealistic giant robots can be, check out Episode 5 of Keep Your Hands Off Eizouken.)

Although ‘realistic giant robot’ is a relative term, Gundam’s giant mecha do look more plausible than those which came before. And robots after it copied its hard science approach. Of course, robots with unrealistic abilities continued to populate kid-friendly anime shows such as Transformers or the Brave series. But you can see Gundam’s physical influence on GaoGaiGar, and GaoGaiGar in turn influenced Gurren Lagann.

Undoubtedly, the franchise’s greatest influence was on the giant robot shows that came after it. Even those who rebelled against it were unavoidably influenced by it.

One of its bigger rivals was Macross, which started a few years after Gundam. In the United States, Macross actually surpassed Gundam at first. Anime distributor Harmony Gold struck gold with their chopped-up adaptation of Macross, Robotech.

However, there’s no doubt that Gundam would easily crush a popularity contest in Japan. You don’t see life-size Valkyrie Variable Fighters; but more than one giant Gundam has been built. The latest one can even move.

Instead of big, metallic superheroes, both Macross and Gundam feature realistic, giant mecha robot warriors being used in a military setting. Macross takes the basic robot war story and adds romantic love stories, and even idol singers. Evangelion takes this character-driven robot story idea to its logical extreme. In this franchise, the teenage mecha pilots could use some therapy. The mecha designs are grotesque and not pleasing. But neither of these series would exist without Gundam.

Gunpla and Other Cultural Oddities

Possibly the most prolific, but also most unusual form, of its influence is Gunpla, the building of Gundam models. Sgt. Keroro from Sgt. Frog is a huge Gundam model fan, to the point where it interferes with his plans to conquer Earth. The English translation loses a pun: Keroro is a gunso (sergeant) who likes Gundam.

By some estimates, more than 500 million Gundam model kits have been sold worldwide. Gundam models have also been sent into space as a promotion for the Tokyo Olympics. Those life-size robots we mentioned earlier are also Gunpla of a sort.

Of course, Gundam has been referenced in anime shows ranging from Haruhi Suzumiya to Gintama to Lucky Star. But cultural references in anime are normal. Toyota releasing a special car designed for Char Aznable is not.

Japan’s overall obsession with giant robots shows heavy signs of Gundam influence. Undoubtedly, autonomous humanoid robot projects such as Honda’s ASIMO, the robot astronaut Kirobo, and others would not have come about without Gundam being there to inspire people.

These projects say a lot about what Japan wants the future to look like, and they want more robots. They want more Gundam.