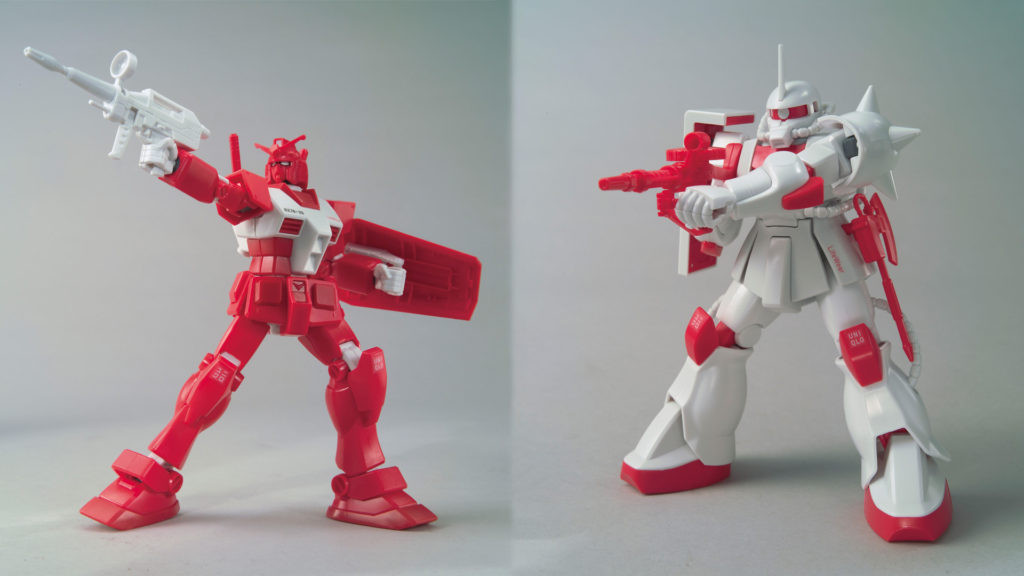 This week saw celebrations kick into overdrive for Mobile Suit Gundam’s 40th-anniversary, a landmark occasion that was rightfully joined by a slew of announcements. From these announcements, we discovered that Gundam is teaming up with Japanese fast-fashion giant UNIQLO for an all-new line of UT clothing, and perhaps most interestingly, a pair of exclusive UNIQLO-themed Gunpla kits.

Set to release March 2019, within the upcoming UNIQLO UT clothing collection we’re seeing 12 different designs available for purchase. While the designs opt for something a little more simple, a general staple of UNIQLO’s UT collaborations, there’s definitely a few pieces here that I’m eyeing. The deal here is that with the purchase of these shirts from participating UNIQLO locations, you’ll also receive one of two collaborative Gunpla kits, both of which don some must-have colorings. 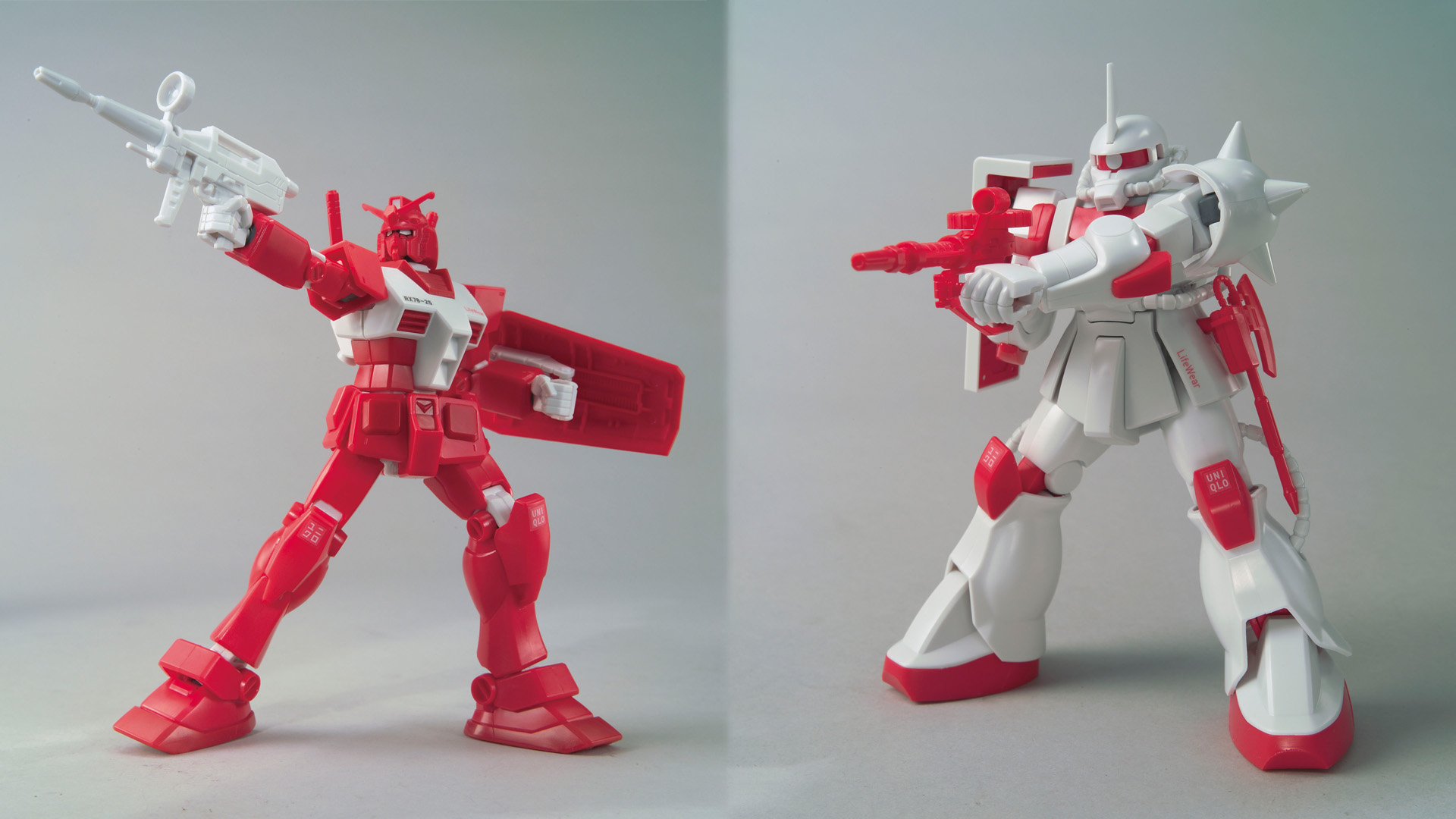 The variations of kits include the standard RX-78-2 and Zaku II pairings, with the Zaku II arguably pulling ahead in design on this one. While I’m not really feeling the mostly-red RX-78-2, the accented red on white gives off a much more visually pleasing effect for the Zaku II kit. I’m generally a total sucker for ridiculous collaborations like this, so I’ll probably end up going out of my way to get my hands on these for the stickers alone.

From the clothing collection, an essential purchase to get your hands on the kids, I’m definitely leaning towards the RX-78-2 shirt. It’s basically a staple of good design at the moment, but the reverse-side print really brings it all together perfectly.

Officially set to release during March 2019, we’ll be sure to keep you updated as further information is revealed.