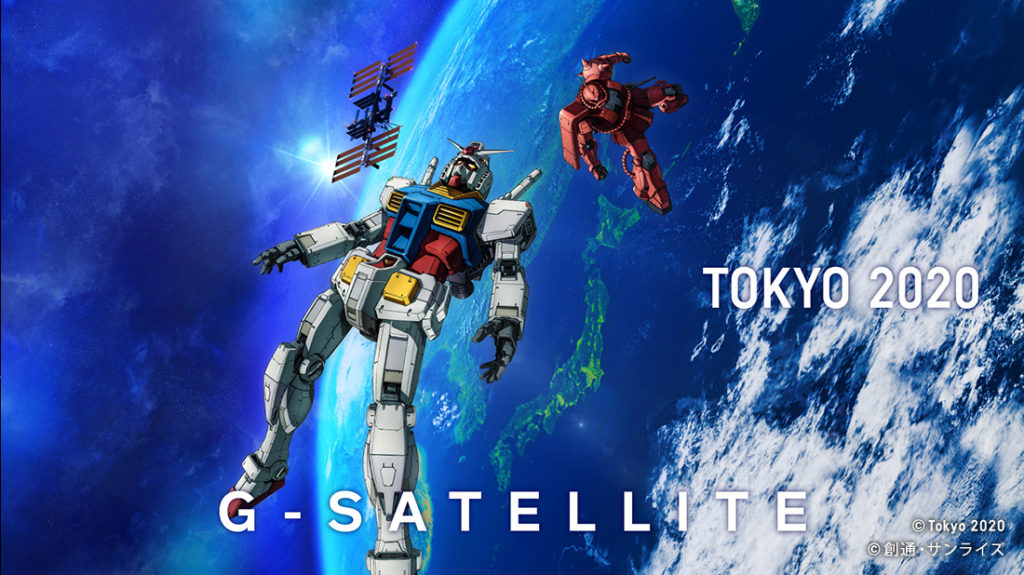 For decades, the Gundam series has remained one of the most successful Japanese franchise properties, period. Countless series have been produced based on its core ideas, many varying wildly in terms of tone and substance. Wherever Gundam has gone, it has made itself known. The Gundam series has been adapted into video games, has received its own permanent cafe in Akihabara, and even received a life-sized replica in Odaiba. For everything that the Gundam series has achieved, there’s perhaps one thing which has yet to happen, but that will soon change. Next year, with the support of JAXA and the University of Tokyo in celebration of the 2020 Olympics, the Gundam series and its Gunpla replica models will breach the final frontier: space.

If all goes according to plan, the Tokyo Organizing Committee for the Olympic and Paralympic Games, JAXA and the University of Tokyo plan to launch a 30cm-tall 10cm-squared satellite containing Gunpla models into space to support the athletes from the stars. Plans are in place for the Gunpla to be carried into space within a cargo spacecraft towards the International Space Station around March of next year. After that, it will be released into space from Kibo, Japan experimental module on the International Space Station.

Following its release into space, the various Gunpla models and the electronic screens they will each have attached to their feet will display various messages of support for the competing athletes for the 2020 Olympics. Images of these messages will be captured from the satellite’s camera and transmitted as-needed between April and the final day of the Paralympics on September 6.

I love that this is going to occur in celebration of the Olympics. Each country which has held the Olympics has done a superb job of injecting their own country’s culture into the event through both the opening and closing ceremonies as well as activities surrounding the event. The cultural notoriety of the Gundam series makes it the perfect IP to use for such a project and certainly fits the bill in this regard. The Olympics are just over one year away at this point, so expect the launch of Gundam into space to be just one of a huge range of special events organized by the Tokyo Organizing Committee between now and the event itself.