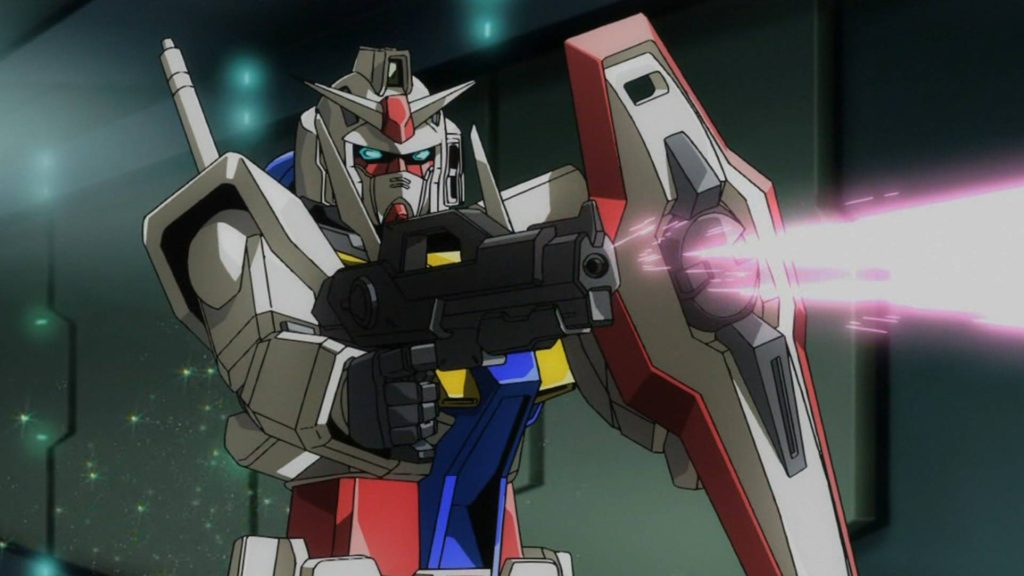 For a country where spacious living quarters are a premium or even a luxury, the virtual reality boom seems to have Japan firmly in its grasp. What I find particularly unique about this phenomenon is that the VR revolution doesn’t seem to be stemming from people’s living rooms, but rather from the depths of large and lavish “VR game centers,” taking a page from Japan’s ever continuing love for the traditional video game arcade experience.

We wrote at length about “VR Zone Shinjuku,” a massive new complex opened in the heart of Tokyo by Bandai Namco. When it opened this past July, the Zone was already home to not only one Gundam experience, but also a whole other mecha-based experience in the name of Evangelion. With their newest entry to the already robust palette of 15 unique VR experiences, Bandai Namco wants to put you right in the cockpit during an epic Mobile Suit battle.

Take a look at the teaser for “Mobile Suit Gundam: Battlefield Bonds VR Prototype Ver.” below:

From the looks of things in the trailer, it certainly seems as if participants will be able to sit in a cockpit-like setup, though it is a bit unclear as to what the contents of the experience will be. Will you be participating in a more traditionally-styled game, shooting enemy craft out in the battlefield of space? Will it be more of an aural experience on-rails, wherein you are dragged around through the heat of battle? Whatever the case, we can expect to see more information come September 14, so be sure to check back as we bring you the latest about the project!