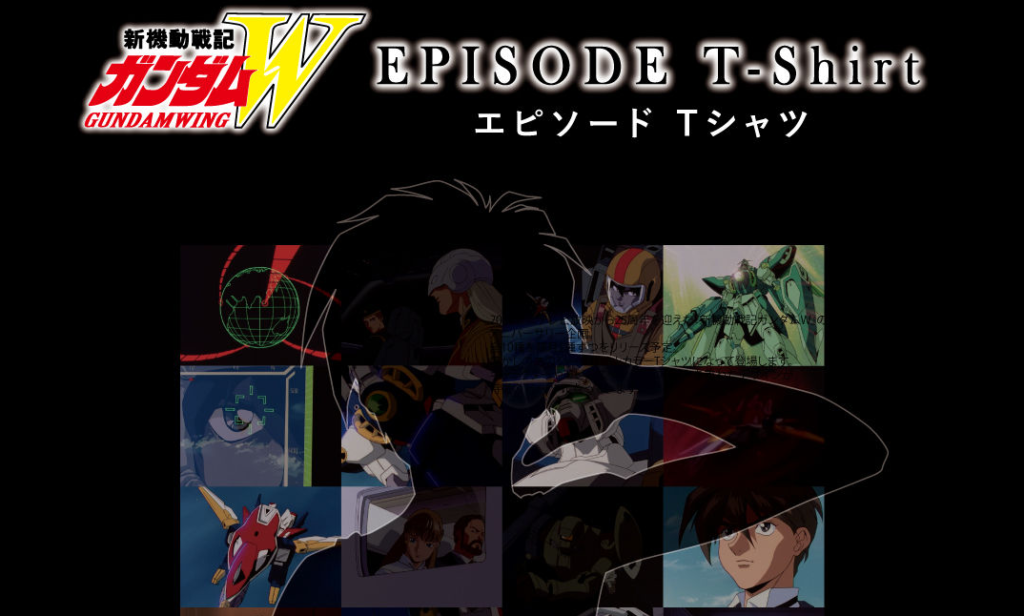 There’s no shortage of Mobile Suit Gundam merch that comes down the pipeline. From crossing over with Hello Kitty to an incredibly cool pair of spectacles, a lot of Gundam tie in stuff is actually quite creative and fun. Lots you can do with a beloved empire, however, one problem with Gundam goods; Outside of Gunpla and smaller knick-knacks, the majority of the cool stuff coming out is centered around that original series and sometimes we’d like to see the other iterations get some loving. Premium Bandai has answered the cool with a run of shirts based on two of our favorite entries, Gundam Wing and Zeta Gundam, with a particularly neat episode-based motif. 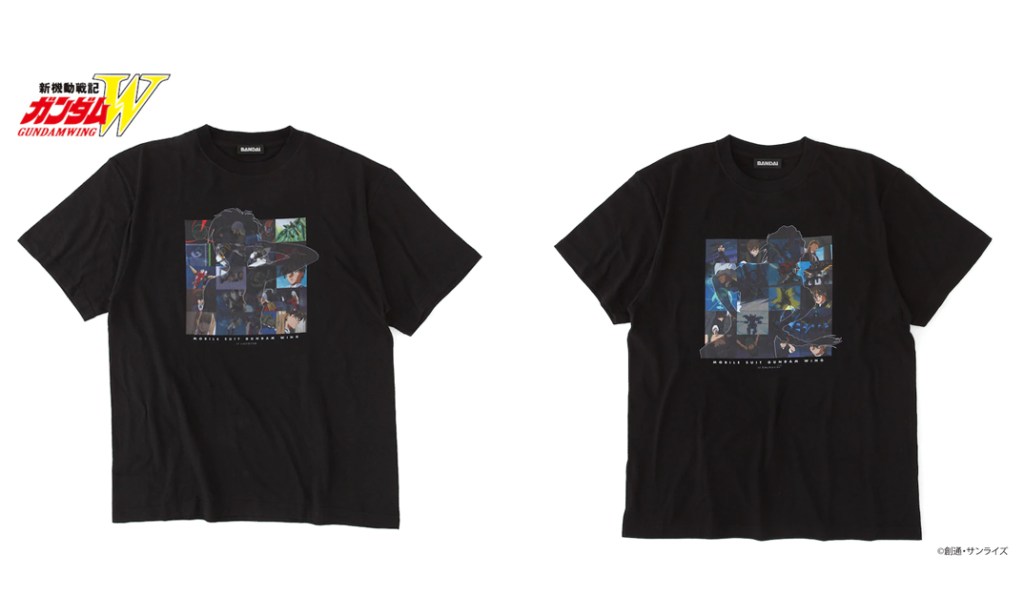 As the name of the Line suggests, the ‘episode’ are each centered around individual episodes. Both Zeta Gundam and Gundam Wing have two shirts out each so far, based on their first two episodes respectively, but it does seem like more episode shirts will release down the line. We don’t think we’ll get 50 shirts for both shows but by the end of their runs, you’ll be able to build up a nice collection, provided you’re willing to spend about $35 a pop! The Gundam Wing episode 1 shirt, in particular, is cool with a silhouette of Heero Yui doing the classic Heero pose. 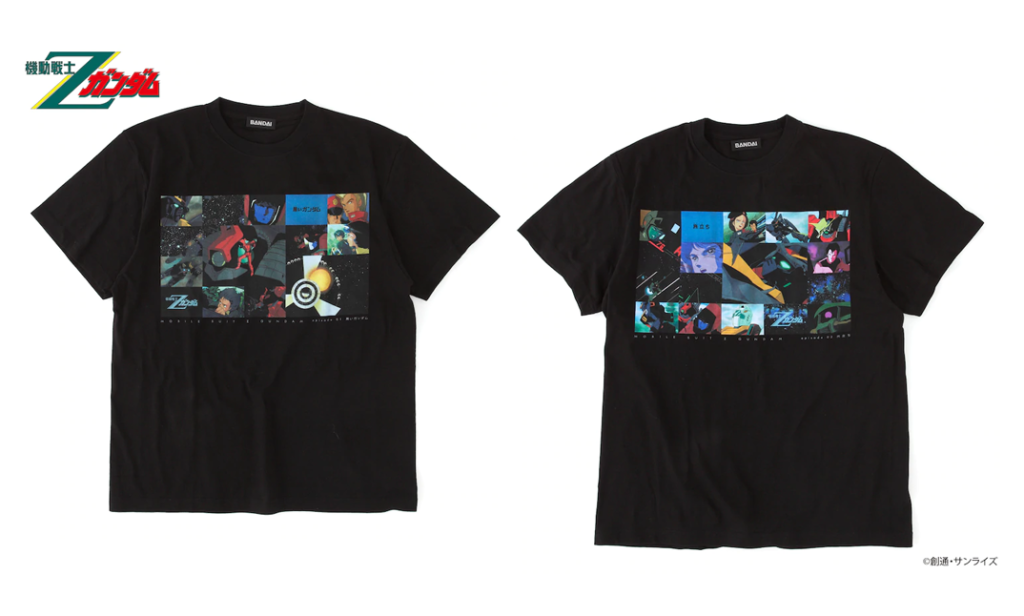 You have to remember, unlike in the United States, Gundam Wing isn’t the most popular show of the franchise in Japan. It’s not the least popular either mind you but it’s far from what people first think of when they hear the world Gundam. Comparatively, being a direct sequel to the original, Zeta Gundam is a much bigger part of people’s formative Gundam experiences in Japan than Wing. That’s one reason we’re shocked to see some high quality and well-designed Wing shirts coming out now, it’s just not something we get every day.

These Gundam Wing and Zeta Gundam episode shirts will release Online in June.

other Chris Cimi 3 weeks ago

The Original Mobile Suit Gundam – Getting into Gundam Guide #1

9 Worthwhile Mecha Anime From the 90s That Aren’t Evangelion