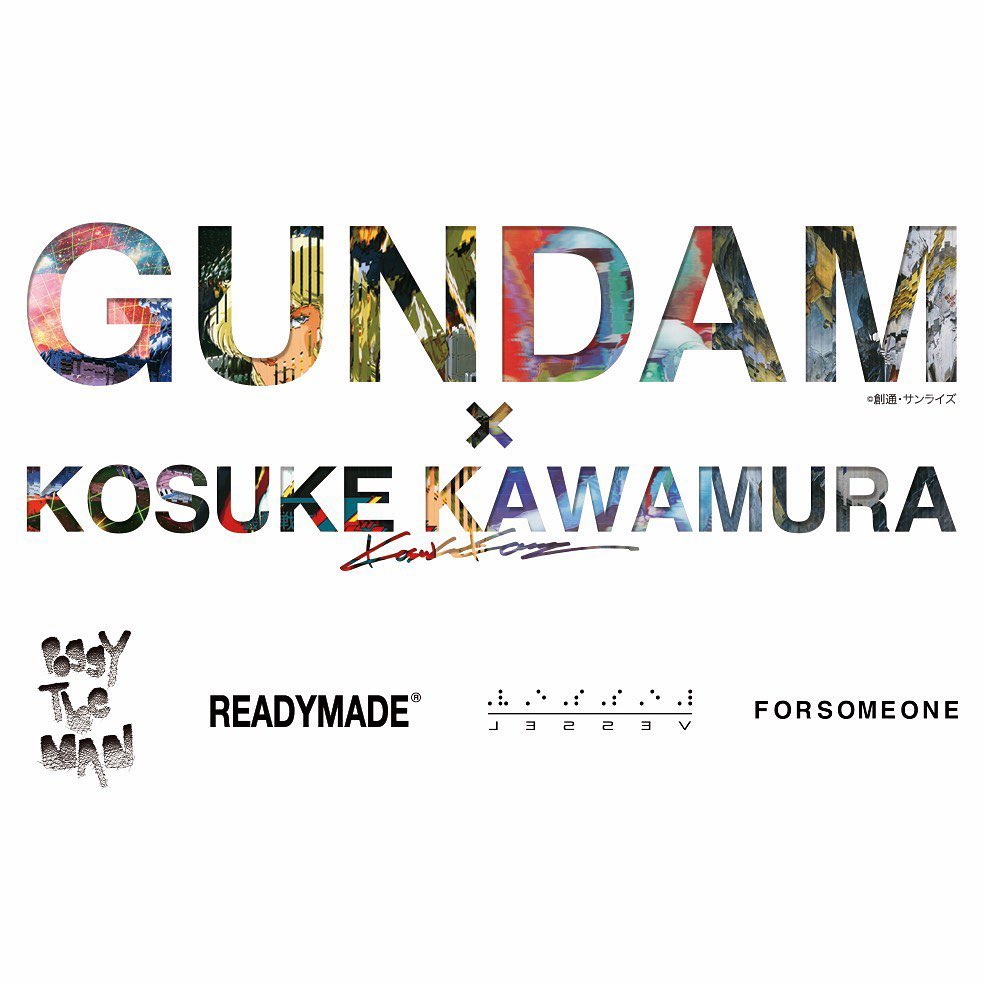 A lot of the merch related to the franchise just throw a Gundam picture or anime design onto a T-shirt, sweatshirt, or whatever, and call it a day. But some special collaborations go the extra mile.

On Saturday, Japanese brands/ designers POGGY THE MAN, FORSOMEONE, READYMADE, and xVESSEL will collaborate on a Gundam x Kosuke Kawamura collection. This collection is as colorful, artistic, wild, and creative as you might expect from the people involved with it. 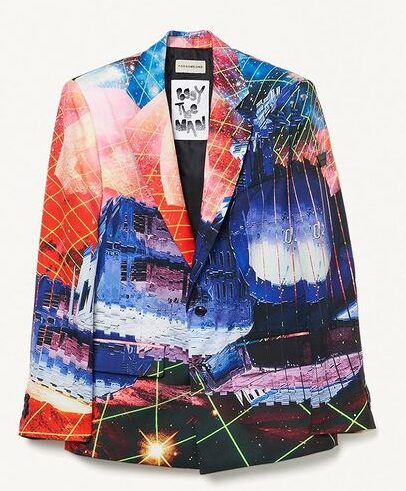 FORSOMEONE designer and LDH apparel CEO Satoshi Ogawa posted some photos to Instagram two weeks ago, showing off some of the designs. And this week, he posted an update saying that the collection would be available on 6 March at the FORSOMEONE flagship store near Naka Meguro, and 2G Tokyo in Shibuya PARCO. On Thursday, FORSOMEONE announced the collection on its website, and some of the other creators have included information on their Instagram accounts as well (xVESSEL is here; POGGY THE MAN is here). 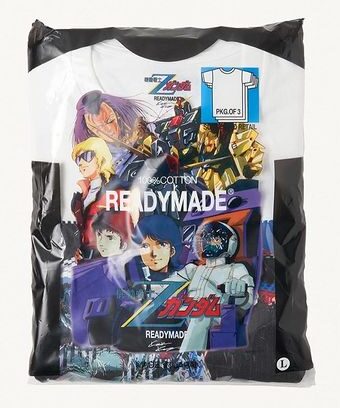 Among the more interesting items are FORSOMEONE’s button-down Anarchy Shirts (shown above), a style influenced by punk rock and the Sex Pistols. But of course, just about everything in this collection, from the Char Aznable sneakers to the V Gundam T-shirts, is interesting.