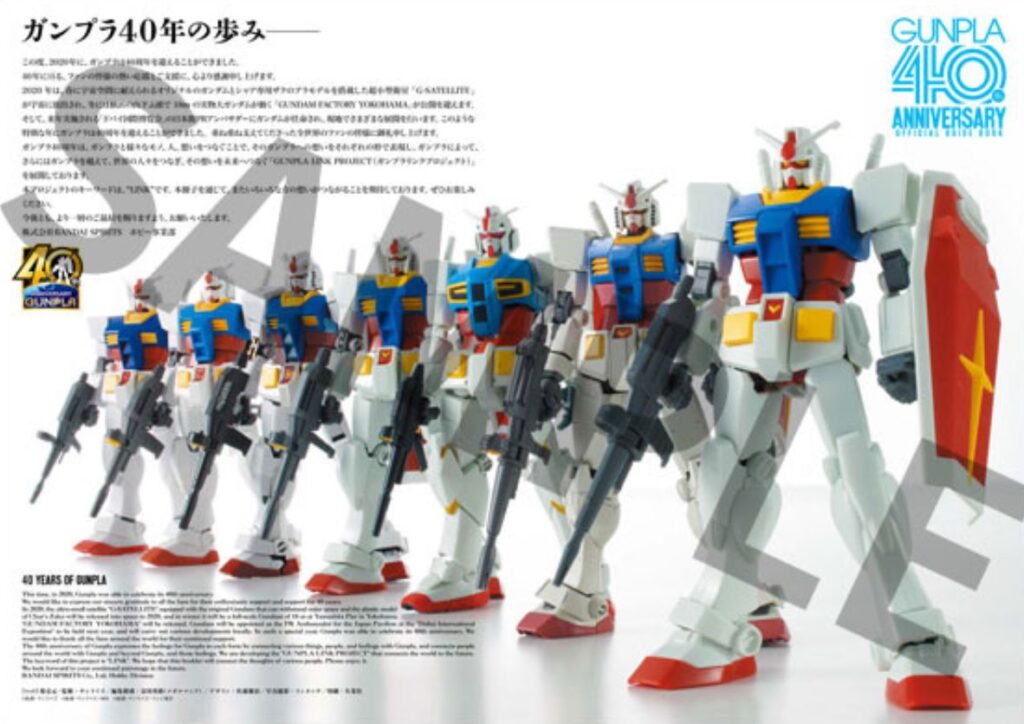 Mobile Suit Gundam and plastic models go together like chocolate and peanut butter, don’t they? Anime’s most prolific mech franchise has been kicking for over 40 years now, and the do-it-yourself kits have been a huge part of why it’s been such a mainstay since 1979. In fact, serious fans know the original anime wasn’t a hit when it aired, and it was actually the Gunpla models that saved the series and granted it eternal life a few years later. Now, you can celebrate 40 years of Gunpla history in this new commemorative book. 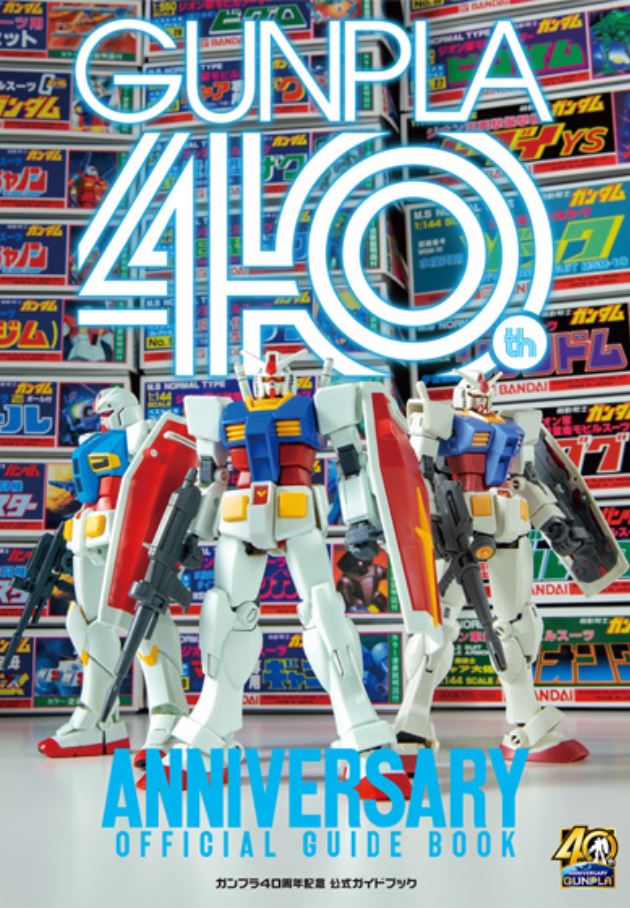 The Gunpla 40th Anniversary Official Guide Book will hit shelves this December and pre-orders can be made here starting 12 November. Now, at a 2000 yen price point, a 64-page count may seem a little light. However, this intimate peek at Gunpla history comes in an oversized format with a full-color presentation on every page, making it a joy for the eyes. You’ll also get exclusive interviews with Kunio Okawara, the legendary mech designer who brought to life much of Gundam’s early mobile suits (including the original), and Kanetake Ebikawa, whose done great work on many iterations of Gundam 00, Gundam AGE, and Gundam Build Fighters.

If you can read Japanese and like building little robots, this book is a must-have for your collection. While Gunpla has always been a gigantic moneymaker in Japan, recent years have seen the hobby spread far and wide. You can now buy Gunpla at your local Barnes & Noble in the United States, which would have blown our minds when we were younger. Perhaps a better example, the Gunpla World Championship these past few years have seen contestants from all over the world becoming a part of Gunpla history, using the plastic models as an outlet for their creativity.

The Gunpla 40th Anniversary Official Guide Book will go on sale next month.