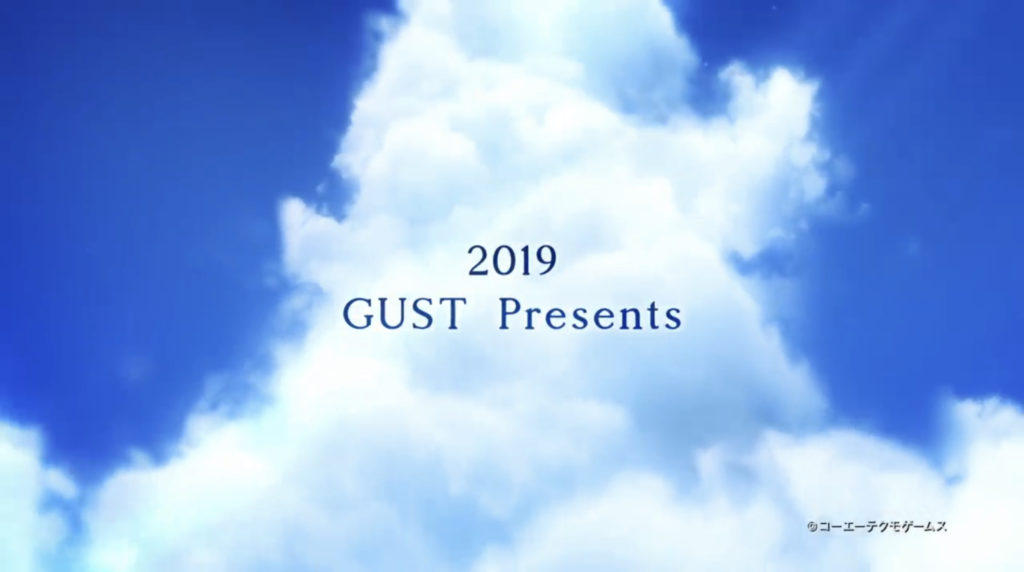 Gust has made a name for themselves through the production of the popular Atelier series. Over the years, a huge number of games in the series have been released, each being an evolution over the last, for better and for worse. I say this because more recent entries have been less-warmly received as other titles, and in turn, sales for the games have been on a slight downward trend. Saying that, the series still proves to be Gust’s most successful product in terms of sales and merchandising with very regular releases for new entries within this series, one which, based on a new teaser for the company’s next project, looks set to be receiving receive another new entry very soon.

If the game proves to be a brand new project and not a new game in the Atelier series, it will certainly share a lot of similarities to those games. The short, deliberately-blurred preview video showcases three characters standing on a large open field. The central character, a young girl, is looking at the camera at first, though it is difficult to make out her face before she turns and runs towards the two others. After that, just as quickly as it began, the trailer ends, promising more details to come on May 28th.

Atelier Lulua: The Scion of Arland to be Released for the West in May 2019