Haikyu!! Is Probably Ending at the End of This Month 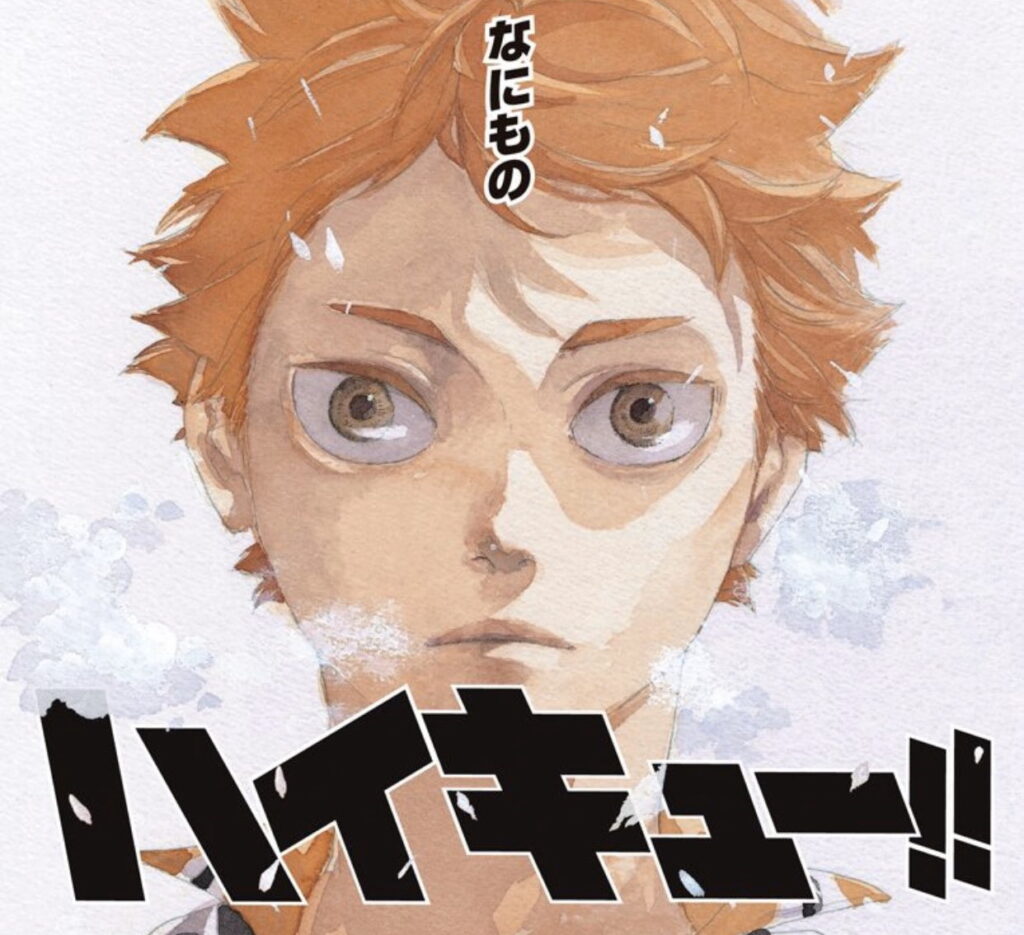 We’ve known for a while that Haruichi Furudate’s Haikyu!! volleyball manga would be ending some time soon, but recent leaks have finally given us a timeframe. According to a leaked image from next week’s issue no. 31 of Weekly Shonen Jump, the next edition of Shueisha’s quarterly Jump GIGA is a “commemoration” of “concluded” series and features Haikyu!! on the cover next to the likes of Demon Slayer: Kimetsu no Yaiba, The Promised Neverland, and Yuuna-san and the Haunted Hot Springs. 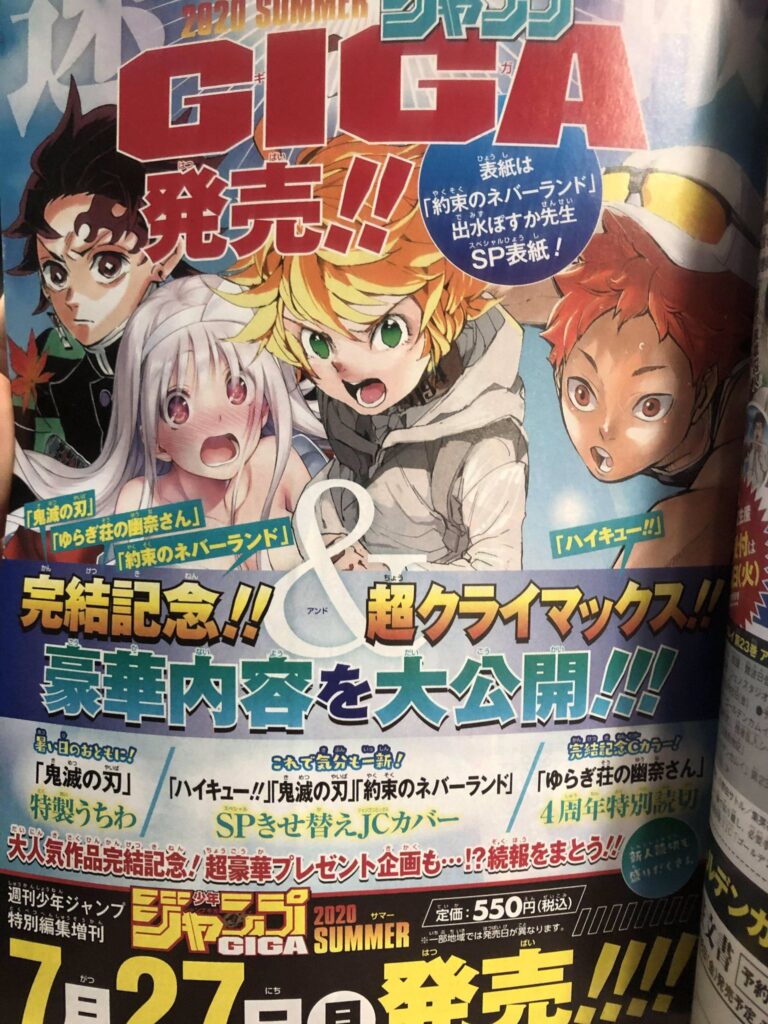 Those who have been following the recent Jump happenings will know that all three of those series have already come to an end: Kimetsu no Yaiba in May, and The Promised Neverland and Yuuna-san in June. Putting Haikyu!! next to them, then, seems to suggest that it, too, will be over by the time that the next summer edition of Jump GIGA’s release on July 27.

Given the direction of the story, the news that Haikyu!! will most likely be ending at the end of this month shouldn’t come as too much of a surprise. Without spoiling too much, the narrative has already moved into a definitive endgame and is ramping up the stakes for our main characters. Alongside a significant change in time and location, fans have already prepared themselves for an imminent conclusion. All that remains is to wait and see how it plays out.

Looking more broadly, Haikyu!!’s potential ending at the end of this month leaves Weekly Shonen Jump in a peculiar place. For the first time in a long time, the magazine will have no sports-related manga in its roster: previous attempts to get such series off the ground, such as Beast Children, have failed.

Does this signal the death of sports manga as we know it? Not quite. Other sports series in other magazines, such as Muneyuki Kaneshiro and Yuusuke Nomura’s football-focused Blue Lock, have been met with praise as well as critical and commercial success. In this sense, the problem lies less with the genre and changing consumer tastes then the Jump editorial department’s inability to cultivate anything interesting – better luck next time, I suppose.

You can read Haikyu!! for free via VIZ Media’s Shonen Jump.