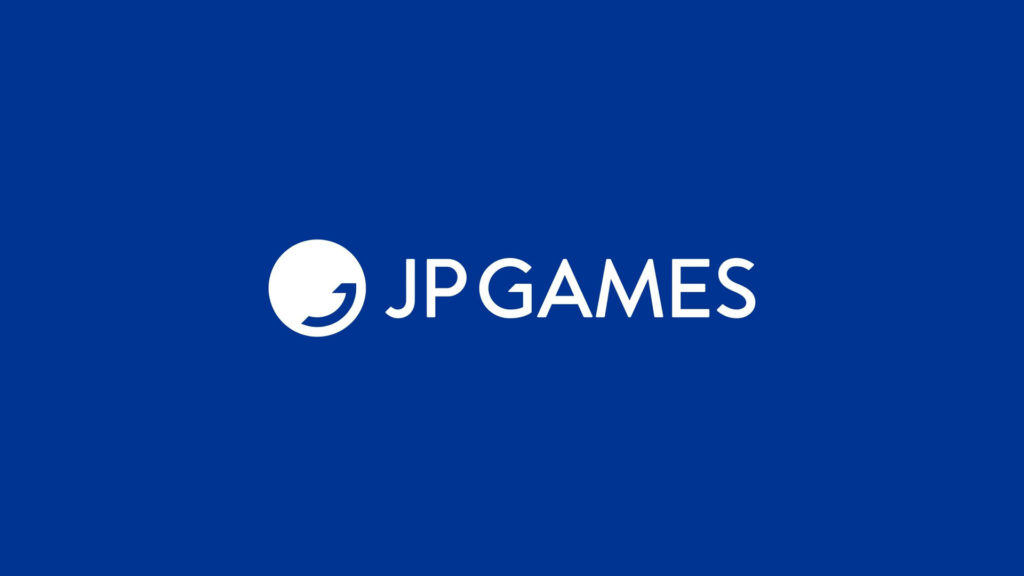 Last month saw the announcement that Hajime Tabata would be stepping down from being the head of Luminous Productions and leaving Square Enix in order to form his own company. As we reported at the time, this caused major ripples at the studio, especially when it came to Final Fantasy XV where the plans to expand on the game’s story and content with new DLC were abruptly canceled. What this meant, in turn, was that the final vision of the game would likely never be fully realized, offering a muddled vision of the future for fans of the latest mainline entry into the Final Fantasy universe in which Hajime Tabata had directed.

The cancellation of this DLC seemed to relate to Tabata’s sudden departure from the company, which was said at the time to be due to his desire to pursue his own projects. He has now stated in a brief bilingual Facebook post that he will be forming a brand new studio, aptly named JP Games, which is set to launch in January 2019.

In a brief statement alongside the post, he said:

“I started up my own company called “JP GAMES,Inc.”

Right now, we are preparing for a target January 2019 launch.

And to everyone who has assisted me until today–I kindly ask for your ongoing support.”

Meanwhile, following Tabata’s departure, Square Enix has placed Takeshi Aramaki, a lead programmer on Final Fantasy XV, into Tabata’s former role as head of Luminous Productions. It is currently unknown what they are now working on, especially following the cancellation of Final Fantasy XV’s DLC, and it remains unknown what type of games Tabata has planned to produce at his new studio. It’ll be especially interesting to see which platforms the creator brings his studio’s new titles to, especially given the path taken by Hironobu Sakaguchi when he departed from Square Enix to form his own studio, Mistwalker, which currently makes mobile-focused titles.

In any case, it will be interesting to follow what both Luminous Productions and Hajime Tabata have planned next, as they each move past Final Fantasy XV and on to new projects.