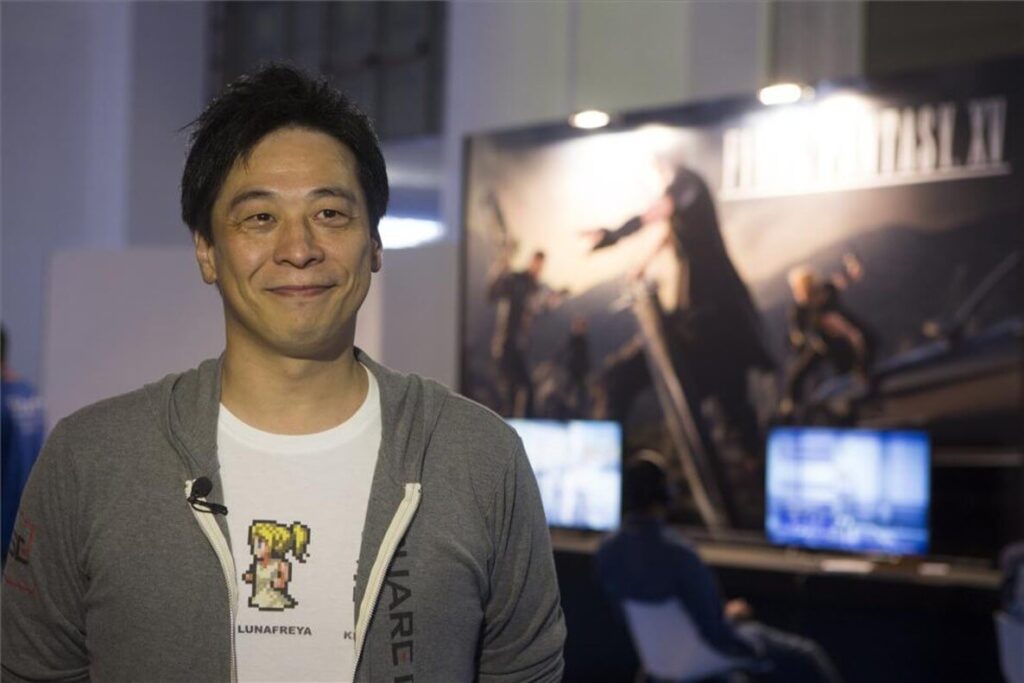 Earlier today, Japanese airline company All Nippon Airways made the announcement that they will be partnering with none other than ex-Final Fantasy XV director Hajime Tabata on a new project. It will be a spin-off project of Tabata’s JP Games studio that he opened shortly after leaving Square Enix, after the perpetual failure that Final Fantasy XV was. Today, the two companies announced a ‘new way to travel’ with ANA NEO. The new venture will have Tabata himself as the general producer. 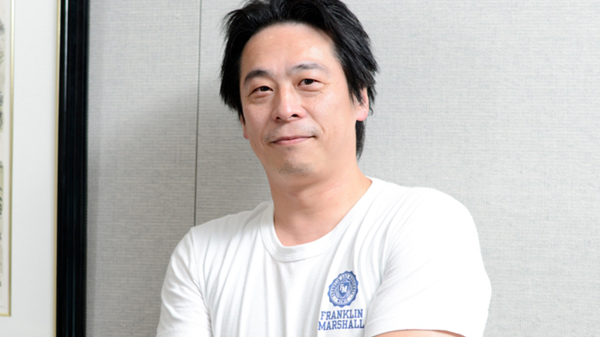 For the last year, ANA Holdings, the parent company to the ANA airlines, has been effectively bleeding money due to the impact COVID-19 has had on the travel industry. So much money, in fact, that they had to petition to take a $4.6 billion dollar bank loan to help stop the hemorrhaging. In a ‘with-corona’ world, many companies have had to learn to think outside of the box in order to stay afloat, and it seems that this is exactly what ANA Holdings is doing with the new ANA NEO company. The concept behind the company is to give people a way to travel virtually to various destinations throughout Japan. The platform would allow people to travel from the comfort of their home to a computer-generated virtual space assisted by the power of 5G networks. 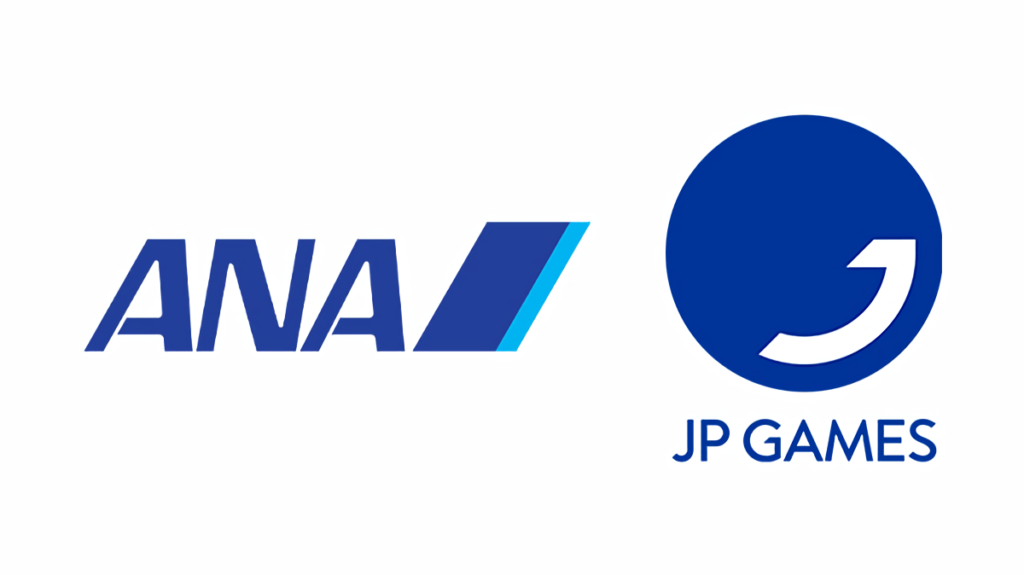 Aside from the announcement that they will be forming a new company under the ANA Holdings umbrella to make this project a reality, there has been no additional information provided at the time of writing. With COVID-19 seemingly not going anywhere soon, at least here in Tokyo. Hopefully, this project comes to fruition sooner rather than later. I mean, really, who wouldn’t want to be able to sit in their chair or lay in their bed with a VR headset on and be able to ‘walk’ the streets of Shibuya with no fear of the virus or having to sit on a plane for 10 plus hours to make it happen?