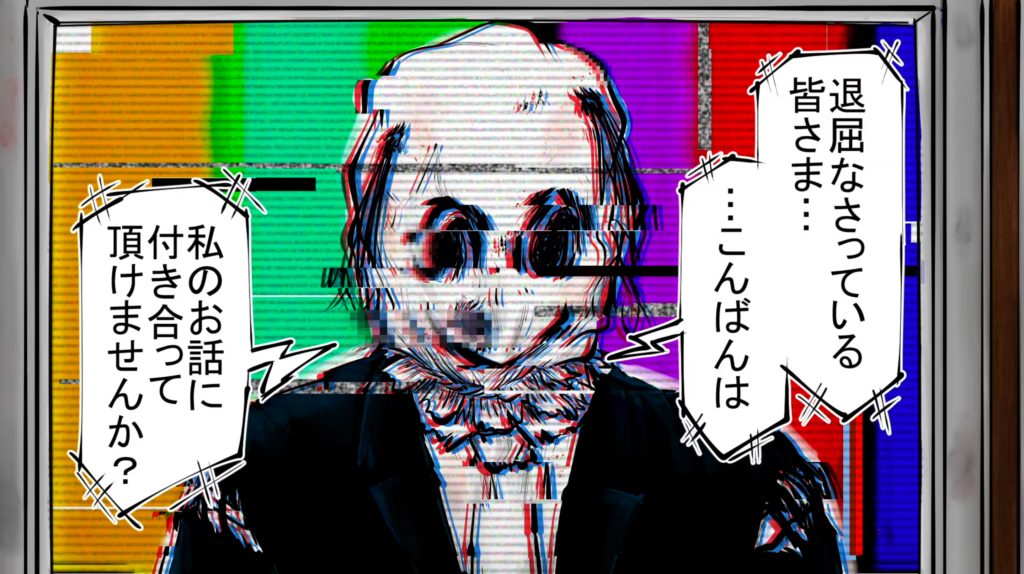 There is no doubt that the way we engage with media is changing. In the manga industry, there has been a paradigm shift in recent years whereby more and more publishers are putting out digital-only releases, and mainstream successes are being born from them. Some publishers have even forgone physical editions all together, preferring to focus only on the digital. Regardless, publisher Hakusensha isn’t about to miss out on any of this, recently debuting its latest digital project – putting manga on YouTube in the form of Faust no Gekiyaku.

Somewhat roughly translated as Faust’s Powerful Drug, the first video was actually uploaded to the YouTube channel two weeks ago, but is only just now hitting Japanese news outlets. According to Comic Natalie, this is a joint venture between the Berserk publisher and production company A-FLAG, which has helped put together many TV programmes in the past. What the project consists of is ‘animated’ manga voiced and uploaded to YouTube, updated every Wednesday, Friday, and Sunday.

Nevertheless, it is interesting to see Hakusensha effectively legitimizing a type of YouTube manga video that has been popular for many years. Search for any popular series in Japanese on the site and you will find a whole host of videos that essentially just upload chapters illegally, perhaps adding a little bit of animation here and there to get past automatic filters. Faust’s Powerful Drug basically does that, apart from the fact that these series are actually owned by Hakusensha.

Perhaps Hakusensha’s manga project won’t pan out to be a massive success, but it is interesting to see such an important publisher take YouTube seriously as a platform. The fact of the matter is that many consumers, particularly young people, use it regularly and could be introduced to manga through it. Who knows? Perhaps we’ll see bigger publishers such as Shueisha try something similar to this sometime in the future.

The manga serialized on Faust’s Powerful Drug are also available via Manga Park.