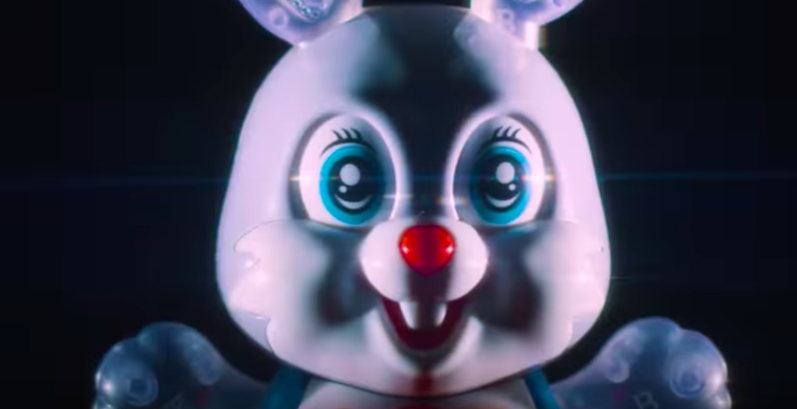 We’ve almost reached the six-month mark of 2019, which also means it has been six months since the end of 2018. Let’s get a little ahead of ourselves a take a quick glance back on music from last year. Specifically, an EP dropping in the middle of December that missed the attention of many domestic best-of listmakers but has taken off since courtesy of electronic artist Hakushi Hasegawa. His Somoku Hodo release captured the former Maltine Records contributor at his most topsy turvy. The six-song offering finds Hasegawa playing around with jazz chords on his keyboards but playing them at a breakneck pace prone to suddenly pivoting into whole new tempos. It’s exhilarating on the first listen, but even more exciting on subsequent spins, as you sort through the sound like your organizing a pile of wires. Listen below.

Trying to capture this whiplash-speed music in video form wouldn’t seem to be easy, but burgeoning media company Lute nails it with the clip for “Doku”. Turns out the best approach was to give in to visual overstimulation via a kid’s fever dream of light-up toys spinning around. Complete with some absolutely wild bootlegs that honestly make the video all the more entertaining, you can watch it below:

Most of the video matches up with one of Hakushi Hasegawa’s swiftest songs, most clearly when the little drumming toys smash along to the breakbeats skittering across the song. Don’t worry too much about playing “Star Guitar” with every little detail that zooms by, though. “Doku” works best when it goes full-gear and feels close to smashing into a wall — but doesn’t! — and the video manages something similar, in just how much happens. Yet it never descends into the chaos, always staying on course. Which is a good summary of Hasegawa’s music to this point too.