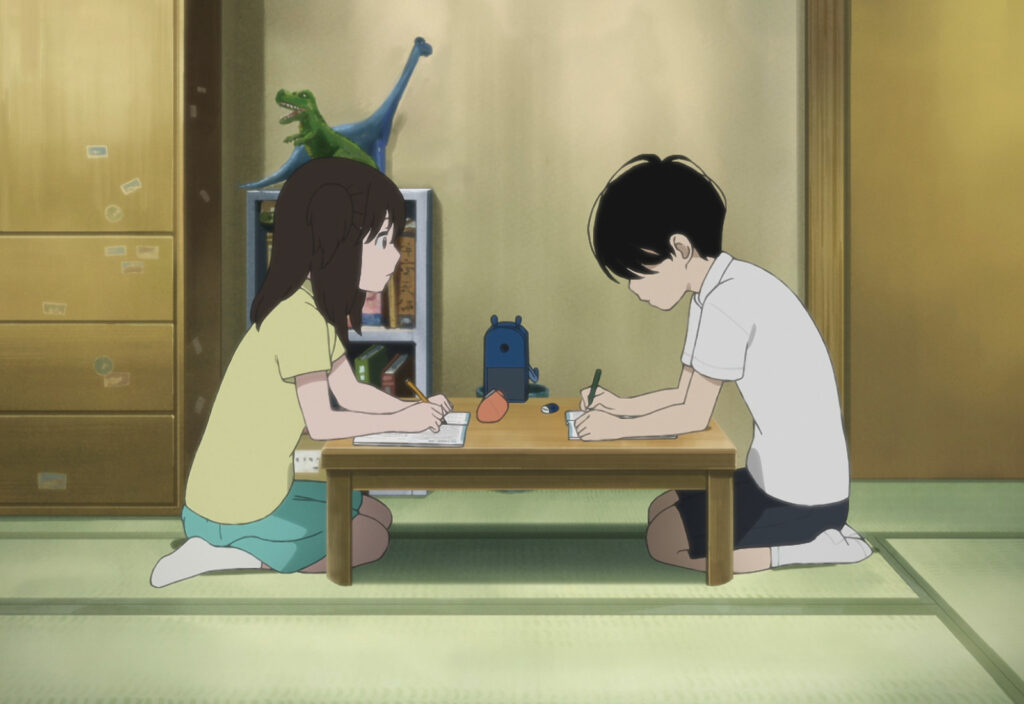 The theatrical cinematic OVA movie Happy-Go-Lucky Days is one of my most anticipated upcoming anime projects in the next few months. As a fan of Shimura Takako’s work I’d love to see what an anime adaptation of this classic manga would look like, even though its theatrical release would mean those living outside of Japan would have a bit of waiting to do before watching it for themselves. That is, unless you live in the US. Season 11 of the Asian Pop-Up Cinema Festival has announced that they will be streaming the world premiere of Happy-Go-Lucky Days to US audiences alongside 3 other Japanese films next month.

Asian Pop-Up Cinema is a bi-annual Asian cinema event that showcases films from around Asia to audiences in the United States. With many cinemas in the US closed and those open realistically not safe for human habitation due to the coronavirus pandemic, this season of Asian film will be streamed online alongside being showcased in select drive-in cinemas between September 10th and October 31st.

September 15th-19th is Japan week for Asian Pop-Up Cinema, and as a result 4 Japanese films will be showcased and available for streaming for this brief period. The most high-profile inclusion has to be Happy-Go-Lucky Days, which will receive a world premiere prior to its Japanese cinema release through the Asian Pop-Up Cinema event. Alongside this film, Hirobumi Watanabe’s entertaining Life Finds a Way will also be available for digital rental during this week, as will Life: Untitled (also being shown at Fantasia Film Festival) and A Dobugawa Dream.

Each rental will cost $5 and only be available during the dates mentioned. This is an amazing opportunity for American audiences to experience Happy-Go-Lucky Days before its Japanese premiere, with an interesting selection of live-action films also being made available that shouldn’t be passed up either.