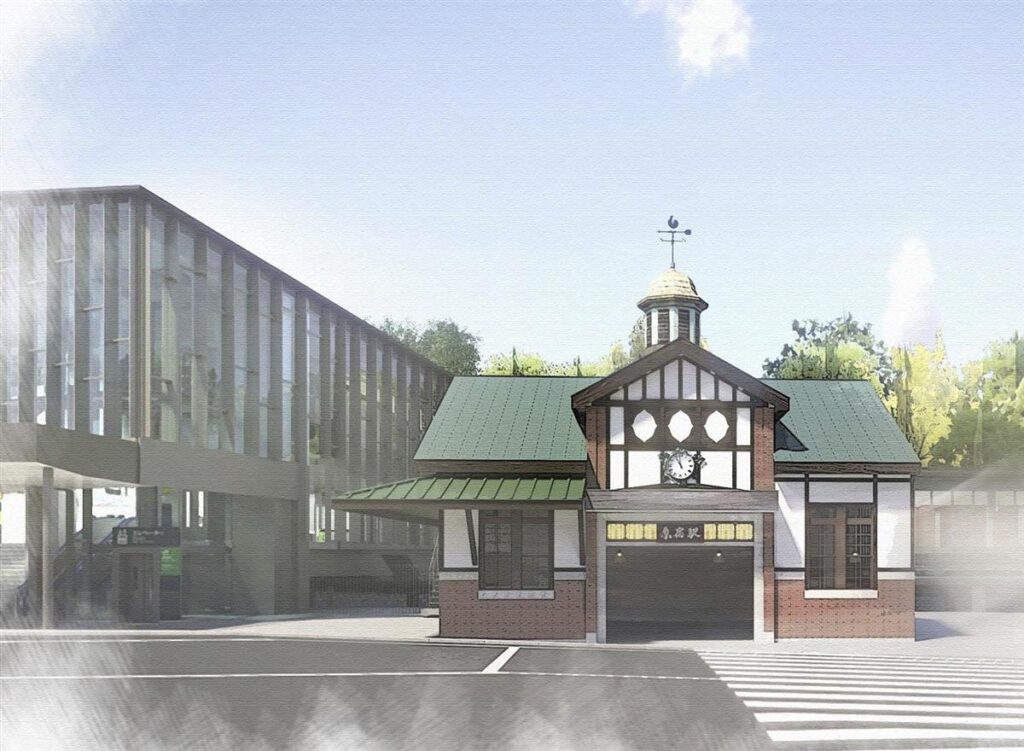 Out of the many renovations for Tokyo that had been planned to renovate and modernize the infrastructure and various locations within Tokyo, one of the most controversial was the loss of Harajuku’s iconic 1920s-era train station. It was a necessary move as the station had long since been unfit for purpose to host the number of people coming through the station each day, but it was a shame to see this station close for good when the new station opened in March of this year. This month marks the end of an era as Harajuku station will soon be demolished later this month, although plans to rebuild the station to retain its standing in the fashion hub are certainly welcome.

Construction on Harajuku’s new station started in September 2016, with the purpose being to create a more modern station that could house the thousands of tourists and locals who descend on the city on a daily basis. While the original Harajuku station had a charm that made it unique within Tokyo, this charm was best enjoyed externally, as going through the station at peak times was like sliding through a tin of sardines, especially in heat. It wasn’t a welcome experience, and a larger station was needed to accommodate the area’s popularity.

In the end, the congestion and risk of fire made a new station necessary. Plans for what to do to memorialize the old building have been finalized, and the original plan to tear down the old building following the Olympics and Paralympics have been brought forward following their postponement. Starting on August 24th, the old Harajuku Station will be demolished, with as much of the original wood and elements of the building saved during this process. After that, a new building in almost the same location mimicking the steeple and building design will be constructed.

Even with a similar building being constructed in its place, the demolition of the original Harajuku Station building is the end of an era as the oldest station currently in Tokyo is brought down. Shopping in the area is under a state of transformation as many shops close in the wake of COVID-19 and stores like Uniqlo and IKEA move in. Harajuku is being transformed, and this is the next step in that transformation.