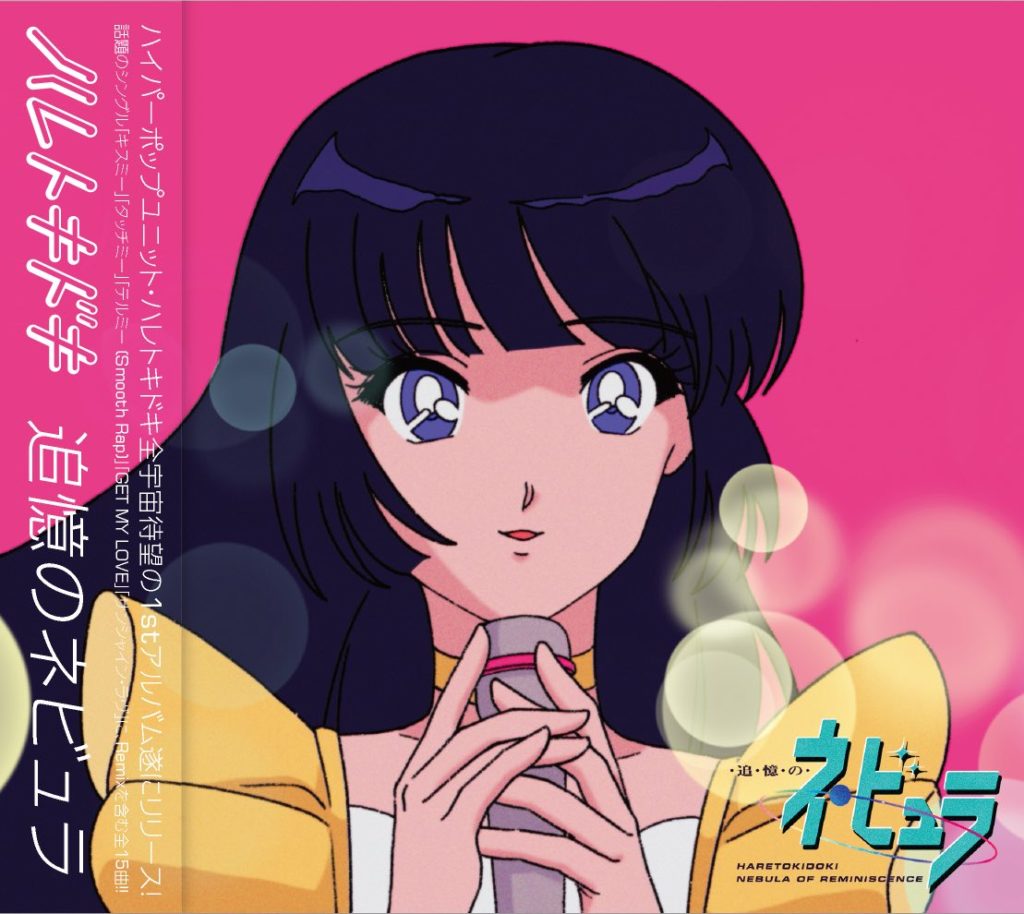 Another week, another slew of excellent albums to enjoy. In this case, though, things are going above and beyond simple enjoyment — in the case of Haretokidoki’s debut album “Nebula of Reminiscence”, I’ve been left completely flawed. Released this week via HYPER POP RECORDS, the album is a culmination of new and old, perfectly capturing the essence of everything that makes the duo a fan-favorite amongst Japan’s burgeoning underground scene. Let’s get into all that shortly though; first, do yourself a favor and give “Nebula of Reminiscence” a listen below:

If you’ve not heard of Haretokidoki prior to this piece, I genuinely feel bad for you. The 90s-indebted duo consisting of producer Brinq and vocalist Misatsun debuted at the end of 2018 with their breakout single “Kiss Me”, a track which for very obvious reasons made the cut on this album. Since then the growth of Hertokidoki in Japan’s underground scene has been incredible to watch, even leading to their latest album being repped out the front of Tower Records locations in Japan. Just over a year on from their debut, Haretokidoki might still be pathing their path, but if their debut album “Nebula of Reminiscence” is anything to go by, they’re definitely heading the right way.

With the glistening intro “Intro [Weather Report]”, we’re immediately thrust into the world of Haretokidoki; it’s bright, it’s shiny, and it’s filled with lush synthesized sounds that I can’t get enough of. From start to finish “Nebula of Reminiscence” is genuinely such a treat. Closing out the album is an incredible remix of “Kiss Me” from Wednesday Campanella producer Hidefumi Kenmochi, and what an ender it is. If you’re familiar with any of Hidefumi’s work, whether that be with Wednesday Campanella, Xiangyu, or even his solo work, you’ll feel right at home here.

Available now both physically across Japan and digitally worldwide, those interested in checking out more on Haretokidoki’s debut album “Nebula of Reminiscence” can head over to the group’s official Twitter account. We’ll be sure to keep a close eye on Haretokidoki as they continue to grow throughout 2020, so be sure to check back for more updates.