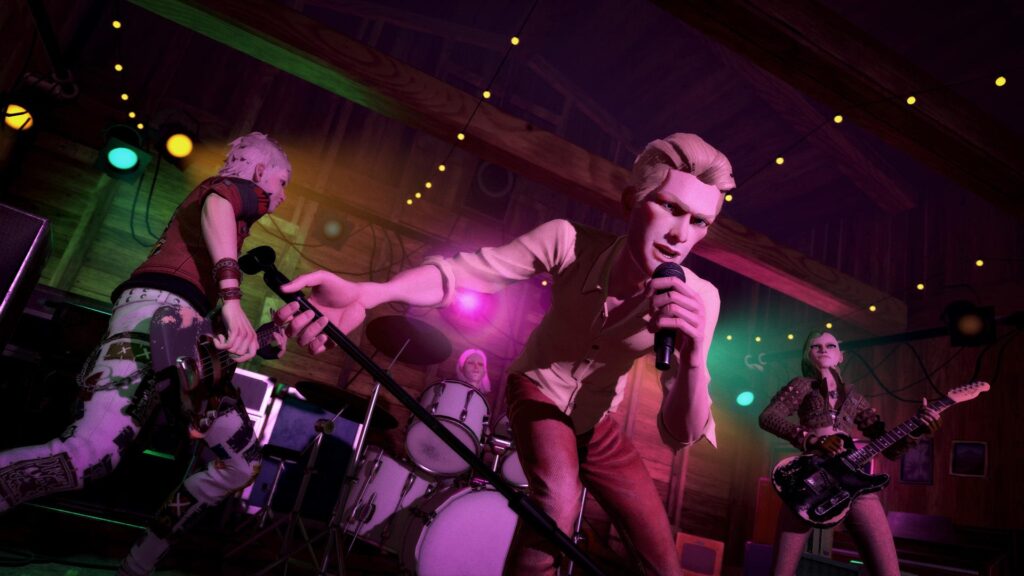 “As we look to fully achieve our goal of creating this console generation’s category-defining music gaming platform, we need to partner with a truly world-class manufacturer that can operate at the scale that Rock Band requires. PDP has a well-deserved reputation for innovation, customer satisfaction, and quality. They have the logistical and technical expertise to support Harmonix’s ambitious plans for the future of Rock Band, with new hardware alongside a major Rock Band 4 feature update coming this Fall,“ said Steve Janiak, Harmonix CEO.

“Rock Band is the premier music platform for console players,” said Chris Richards, CEO, PDP. “This will be a great partnership and gaming fans should get ready to experience new, innovative hardware products for Rock Band 4 and Rock Band VR.”

Old school Rock Band players may know them as the company that made the Rock Band Stage Kit. What do you guys think about this partnership? Will we see some dedicated Rock Band 4 PC instruments in the near future? Sound off in the comments!