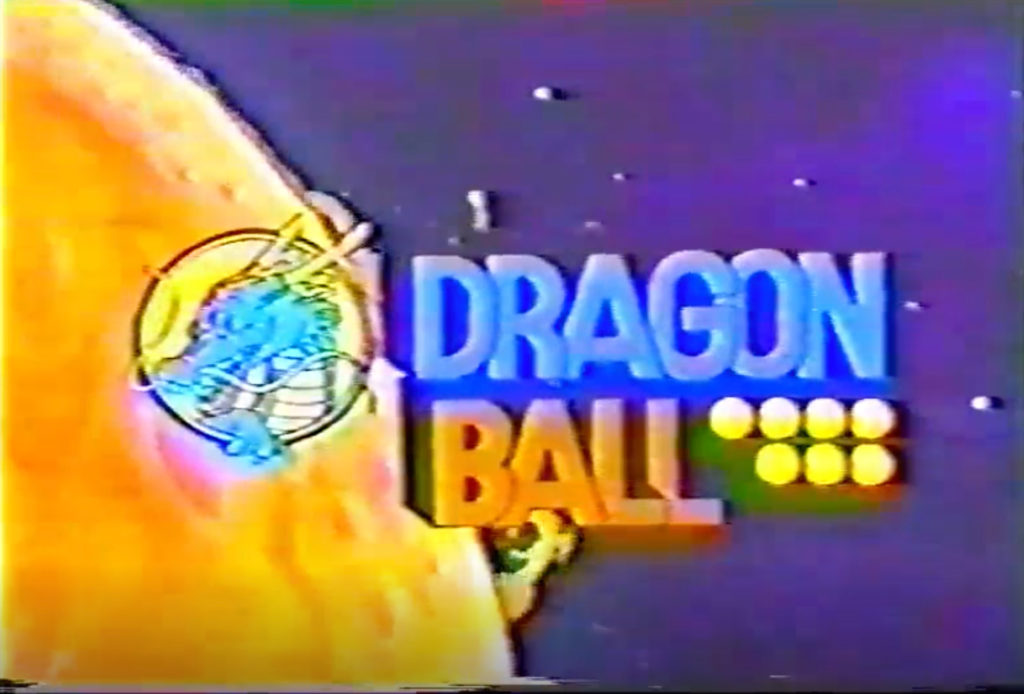 Last week I wrote an article detailing how the first episode of the long lost Harmony Gold dub of the original Dragon Ball series had been recovered thanks to an anonymous source. In my piece, it was mentioned that this source may have had more of the show recorded, and since that time those additional episodes have been digitized, recovered, and shared on Internet Archive once again by Joseph Pasteris. We also now know who the original source is: Ryan Gavigan, one of the hosts of the popular convention program “Anime Hell”. While I was excited to see what was going to come from this additional content, nothing could have prepared me for what happened next: The source actually had all 5 known episodes of the dub recorded and they have been backed up from their original airing on Detroit’s WGPR-TV62! The five episodes are titled:

After watching through them there is a lot to take in regarding what has been changed from the original material, this was definitely shaping up to be the kind of localization that was common for TV anime adaptations at the time. The bathtime scenes in episode 2 have seen some minor cuts from the original, but honestly, I’m a bit surprised at how much of it they left in all things considered. A fart joke with Emperor Pilaf was cut, with the dialog being changed to him just being angry that Shu (now named Naughty Chao, while Mai is now Femina) hadn’t brought him a Dragon Ball. Curiously, the same episode is also missing scenes where Goku was cooking a wolf over a fire pit, and that same pit containing bones in a later shot. All references to the scene of Goku removing Bulma’s panties while she sleeps has been completely cut as well, with the iconic scene of Master Roshi asking Bulma to see her panties in exchange for his Dragon Ball seeing a major (and honestly nonsensical) edit. As a whole, after watching all 5 episodes it’s incredibly clear that Harmony Gold wasn’t particularly concerned with translating the original script exactly, and made dialog changes all over the place while maintaining the core story.

Another major curiosity is in Episode 5 where Zedaki (Yamcha) is already aware of the Dragon Balls, even though in the original he doesn’t learn about them until Episode 7. Members of the Kanzenshuu forums who have been discussing the dubs speculate that this could be that Harmony Gold was going to skip the episodes featuring Chi Chi due to her costume, only to later casually mention that they found another Dragon Ball during their journey. It’s an interesting theory for sure, and one that does actually make some sense, but considering that episode 5 is the last known episode of their dub we’ll likely never know.

In my previous article, I had also mentioned that a lost Funimation dub had also been found containing the Harmony Gold names still intact, and after watching through these episodes it’s pretty clear that the Harmony Gold dubs informed a surprising amount of Funimation’s original 13 episode dub of the series in the mid-90s. There are moments where you can tell that dialog was borrowed from this adaptation, and some of the jokes that made their way in are rather similar between both versions. One thing that is noticeably different between the 2 versions though is Bulma’s personality, as “Lena” in Harmony Gold’s dub is a much nicer character overall. I’m honestly glad that Funimation kept her original model as Bulma’s sassiness is one of her defining character traits.

After having seen these 5 episodes, I still don’t think that it’s a terrible dub. I definitely am glad that this isn’t what we ended up getting in the long run, the changes made were surely just a sign of even more edits to come given Harmony Gold’s track record. Funimation’s adaptations haven’t been perfect themselves, but much more faithful in all incarnations and we even eventually got the unedited versions from them, something Harmony Gold likely would not have ever done. Consider the book shut on this chapter of Dragon Ball’s history though, it’s a really interesting look back at what could have been but only from the perspective of an example of what not to do with a dub. There may be one more lost Dragon Ball dub out there to discover though, coming from Tokyo-based Frontier Enterprises. There’s only one known reference to this possible dub though (which would have been the first ever made), so finding it anytime soon is probably unlikely. Hopefully one day it does surface though so the complete picture of Dragon Ball’s English-language history can finally be fully documented!