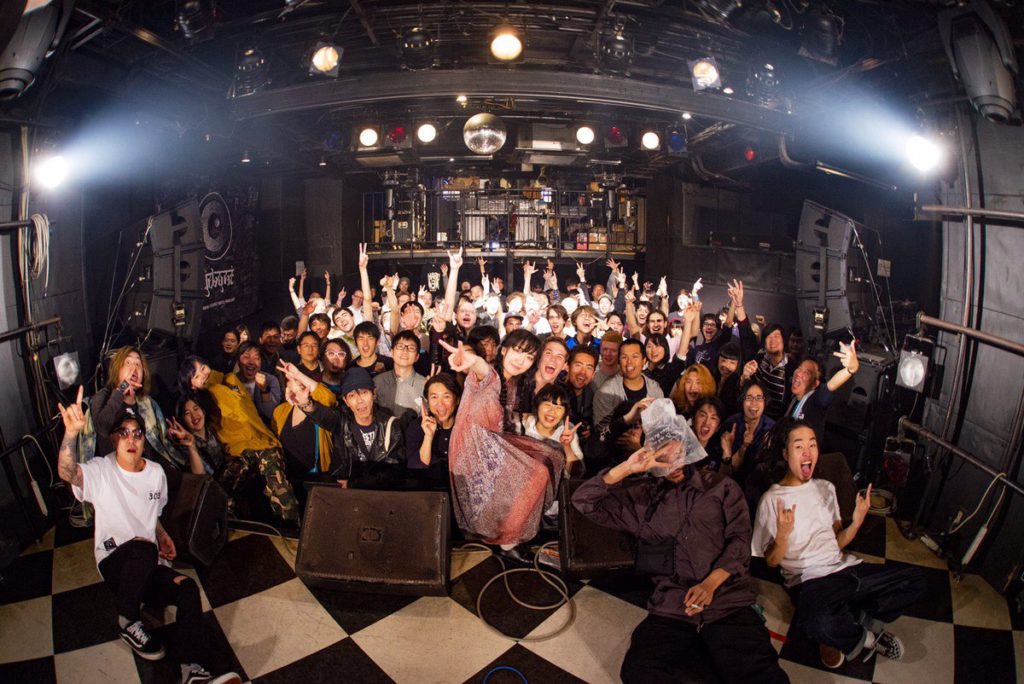 Haru Nemuri will take over the entire world. At least, if she keeps performing with the passion she did earlier today, it’s hard not to imagine her winning everyone over. The release of her debut album last year “Haru to Shura” really put her on the map with fans of off-beat indie music the world over. Maybe her biggest struggle right now is that her overseas fan-base outnumbers her homegrown one in Japan, which explains the massive European tour she’s embarking on soon. Still, the hundred or so people today that came to see her at noon on a Sunday in Shibuya could not have left Shibuya Cyclone disappointed. Let me stress this now; Haru Nemuri puts on a hell of a show. 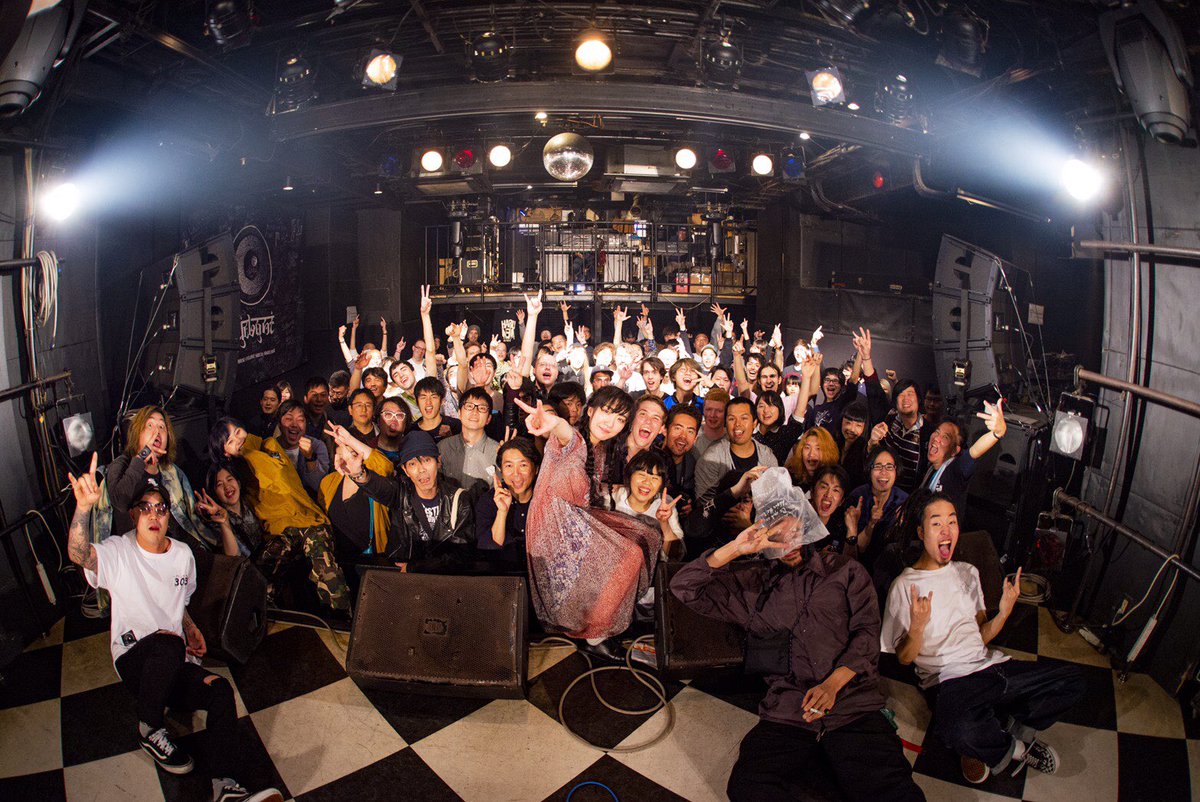 Nemuri effortlessly switched back and forth between singing, rapping, and guttural screams. Yes, she showed her vocal capabilities off on “Haru to Shura” and other releases, but to see her do it live is something else. During “Kick In The World”, a song she released after her full length, she let loose these potent, soulful growls you could feel in your heart and stomach. Currently, Haru Nemuri usually performs with just a DJ, but she alone has the energy of an entire live band. One moment she draws you into a single point on the stage as she raps a million miles a minute. The next? She’s flung herself into the crowd, shouting her all too catchy choruses.

I’ve never felt so alive at 1 pm on a Sunday in my whole life. Just as Haru single-handedly fed the crowd the energy of five or six people, they responded in turn. Her second last song was “Sekai wo Tori Kaeshite Okure”, arguably her most well-known song, at least in Japan. The hundred person crowd, all cooped up in a small basement club on a Sunday afternoon, sounded like a thousand people shouting back Haru Nemuri’s lyrics. No easy feat considering how fast her flow is on that song. I challenge you to find someone else who fills the atmosphere as much with just a backing track. Not once during her near two-hour duration on stage did I feel like I was just watching someone sing over a song file.

For all that I’m talking about Haru Nemuri’s high enjoy and gut-curdling screams, maybe the most memorable moment of the concert was one where no one was making a sound at all. On her debut album’s self-titled track “Haru to Shura”, the track features a few seconds of dead air in the middle for dramatic effect. When she played this live, she drew the pause out for 15 or 20 seconds and during that time no one spoke, no one moved. We all dazed at Haru in awe until she broke the silence and the track continued. It was an incredible moment of connection between a singer and her audience.

Filling a two hour set for a “One Man show”, as they say here, isn’t easy; especially when you only have one full album and few E.P.s worth of material. Maybe two thirds through the show Haru brought some guests; bass music artist Kisadori, rap duo DEVDFRE$H, and HIROM.S from No Gimmick Classes. The audience was treated to a couple of songs from each artist and then some freestyles. Haru Nemuri played everyone’s hype-man and while it’d be a lie to say freestyles being her strong point, you could feel the friendship and passion for music coming from the whole group. In fact, if you were close enough, you could clearly see tears in Haru Nemuri’s eyes at the end of the show. Of course, the crowd demanded an encore.

Find information about Haru Nemuri’s releases and upcoming European tour at her site. I strongly encourage any of our European readers to go even if they aren’t familiar with her body of work.