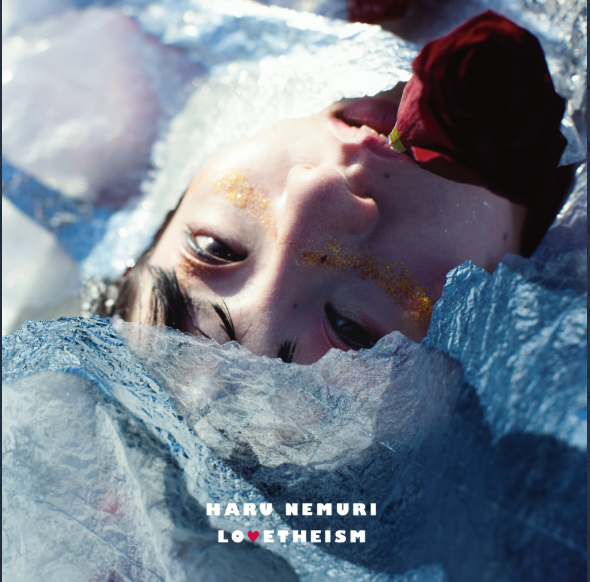 Japanese artist Haru Nemuri’s 2018 debut album Haru To Shura provided one of the bigger surprises out of the country’s music community in recent years. It wasn’t just a jolt because of the music the young creator conjured up for this set using a genre-mixing approach topped off by her vocals, delivered in a sing-rap that could quickly swing to a scream. It was one of that year’s finest releases, but usually, Japanese music like that goes unnoticed by the world at large. Not so with Nemuri, who got shout outs from The Needle Drop and Stereogum, among others. This critical adoration outside of her home gave her a strong following few acts in Japan can muster, leading to tours in Europe and spots on biggie-sized festivals.

Over the weekend, Nemuri announced that she would be releasing a new mini-album, titled LOVETHEISM, on March 20. The seven-song collection isn’t her first release post Haru To Shura — she’s offered up a few songs into the wild — but it does mark her first unified work since that breakthrough. See the tracklisting below.

Ahead of LOVETHEISM, Nemuri has already shared one song, the swelling “Fanfare.” That one saw her returning to her familiar vocal delivery — she can make a multi-tracked hook hit like an armada — while playing around with new sounds to give her a grander backdrop. Time will tell if that ends up guiding the overall sound of the mini-album, but it’s an intriguing preview.

At the same time that she puts out this new mini-album, Nemuri will also be touring the United States for the first time ever, including stops at the SXSW Music Conference and Festival in Austin, Texas. See a complete list of cities and dates below. You can look up more specific info — such as venues — and buy tickets by going here.