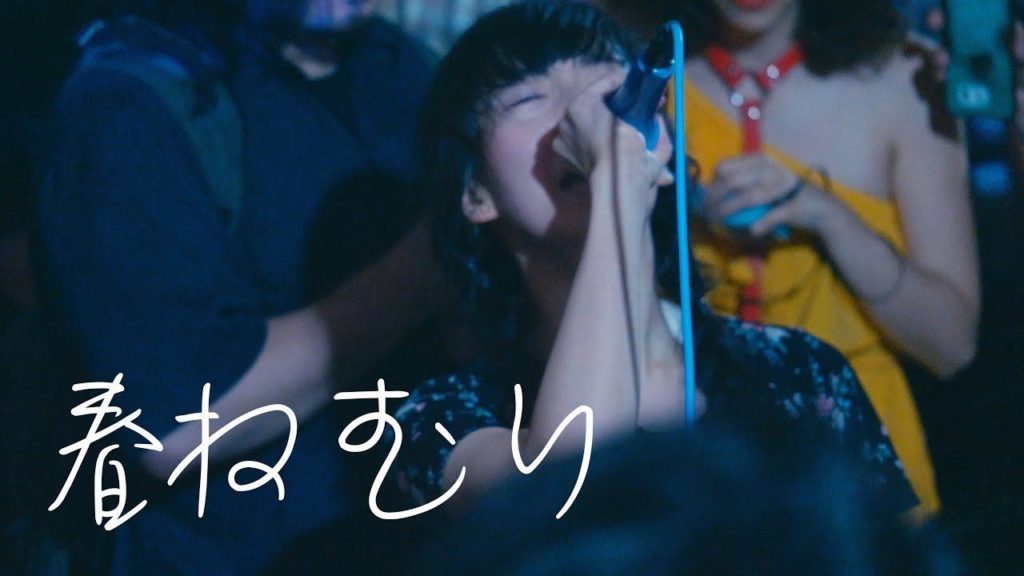 Rapper. Singer. Songwriter. Frequent screamer, the already critically well-regarded up-and-comer Haru Nemuri hasn’t stopped making moves since releasing her unforgettable debut album
“Haru To Shura” just under a year ago. There has been no shortage of singles or performances over the past year from Haru either. However, this track presents an especially unique collaboration. After meeting at a festival last year, Haru Nemuri teamed up with Chinese indie post-rock band Prune Deer. It’s a match made in heaven. The resulting track, “Return”, is something unique, beautiful, and soulful. Watch the video to listen for yourself:

Haru Nemuri’s poetic lyrics and delivery coupled with Prune Deer’s playful, intricate riffs and swelling instrumental build-ups make“Return” a must hear song. If you’ve yet to check out either artist, there’s no better place to start. However, in the case of Haru Nemuri, “Return” only showcases a portion of her versatility. Her solo work, while marketed as “Jpop”, pieces together elements from all over the musical spectrum. She’s known to go from double-time rapping to yelling to almost whimpering all on the same track. Some of her songs make heavy use of computer production and others, like“Return”, are mostly performed with physical instruments.

She can really do it all, and people have been taking note. The Haru Nemuri project has been active since 2016 with the release of “Sayonara Youthphobia”, but last year’s full-length “Haru To Shura” put her on the map. It’s combination of singer-song writer, hip-hop, and even some heavy rock elements with her one of kind vocal nuances won people all around the world over. The only weird thing to note is that currently, it seems Haru Nemuri is more popular overseas than in her home country of Japan, which she’s openly talked about in interviews and on her Instagram. Now being featured on a song by an extremely dope Chinese band, “Return” will only further her international status.

Haru Nemuri is finishing up a tour in mainland Asia and will be embarking on a massive European tour later this year. Find out more on her official website!