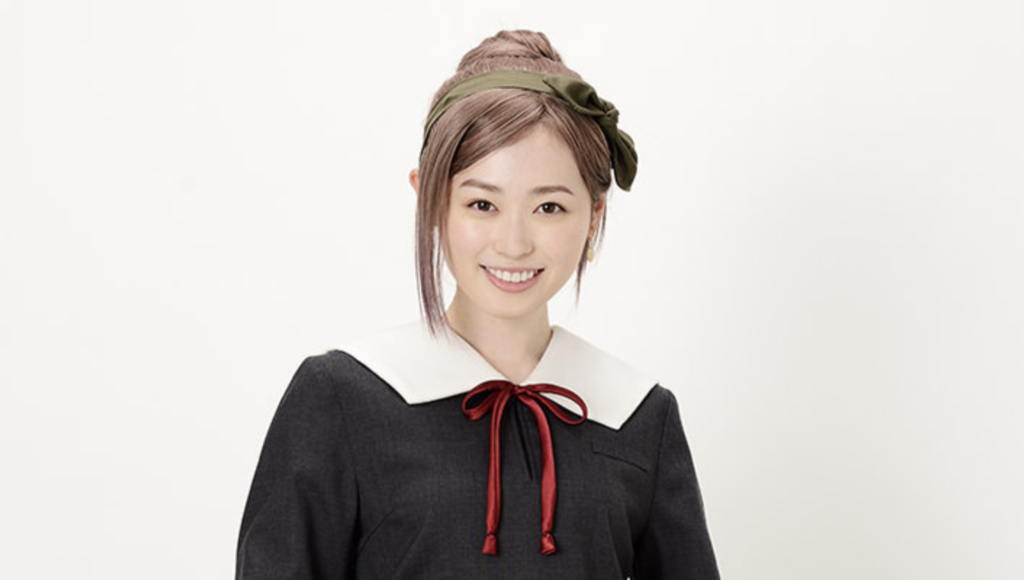 In a rare move, a voice actor has made the jump from voicing a character to acting as that character in live action: Haruka Fukuhara will return as Koyasu Tsubame in the upcoming Kaguya-sama: Love is War Final movie.

The line between voice acting and other industries is being blurred because of the growing number of multimedia anime projects and how idol anime will often require voice actors to reprise their role on stage and in concert. To think that a voice actor’s role starts and ends in the voice recording booth has never been an accurate statement, but it’s certainly outdated now. Voice actors have been making the leap into live action for the occasional tokusatsu cameo and the like.

Voice acting is just as much of an acting role as playing a role in real life, but it requires different things of the actor. While Haruka is an established live-action actor with more roles in this field, including multiple lead roles in drama like Good Morning Call, it’ll still be interesting to see how the performances differ between the two mediums.

This news came alongside the announcement that the anime would center on the Sports and Cultural Festival arc from the original manga. The sports festival was a part of the recent anime adaptation but the cultural festival has yet to be adapted. This will bring both arcs together.

Kaguya-sama: Love is War Final releases in Japanese theaters on 20 August, and you can find out more over on the film’s official website.