Hatsune Miku: Project DIVA Mega Mix Releases this May in the West 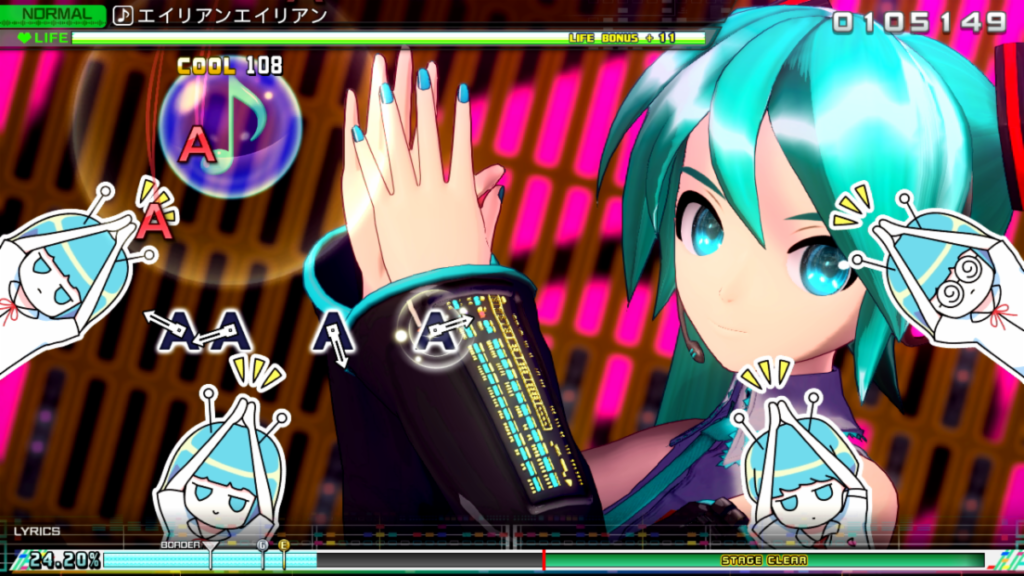 Digital pre-orders are available now on the Nintendo Switch eShop for both a base version ($39.39 – pronounced ‘Miku Miku’ in Japanese) and ‘Mega Pack’ ($59.99). The ‘Mega Pack’ comes with 6 DLC song packs, each containing 6 songs, for a total of 36 additional songs! After the game launches, the 6 DLC packs in the ‘Mega Pack’ will also be available individually ($6.99 each) or in a bundle containing all 6 packs ($29.99). All pre-orders come with a 4-song ‘Theme Song DLC Pack’ containing playable versions of theme songs from previous Project DIVA titles. For anyone who misses out on pre-ordering, the ‘Theme Song DLC Pack’ will be available free for all players beginning on 6/12:

A full website is now available at https://miku.sega.com/megamix/ featuring the full 100-song list, additional gameplay and customization details, and screenshots!