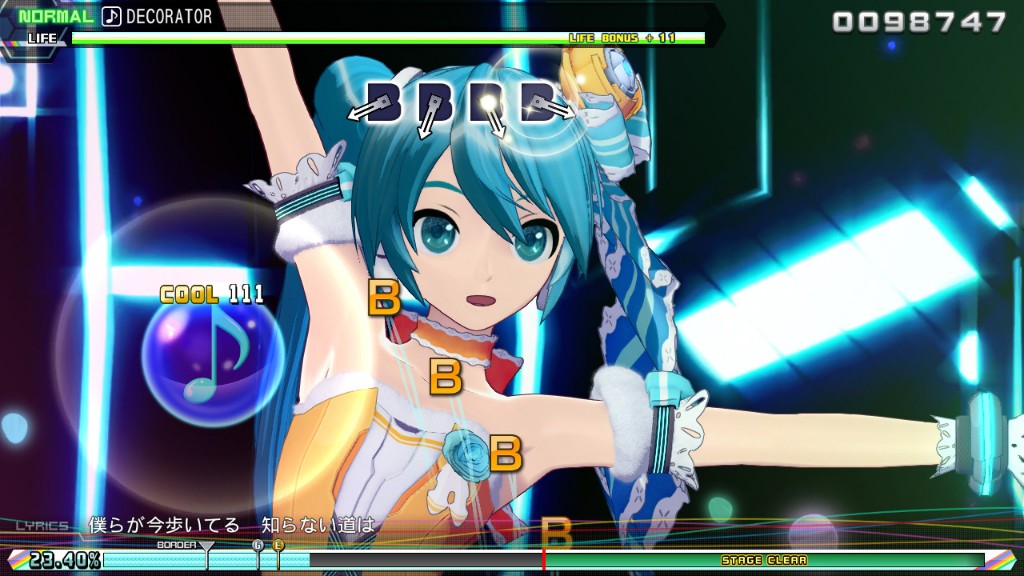 The SEGA rhythm game will feature 101 songs in total made using the Hatsune Miku Vocaloid software and it’ll feature more than 300 costumes, 3D anime-inspired models, and new game modes that have been created specifically for the Switch. More details soon to come.

According to Gematsu, ‘Decorator’ by Kz, ‘Odds & Ends’ by Ryo, and ‘Rolling Girl’ by Wowaka have all been confirmed as playable songs, with ‘Alien Alien’ by Nayutan Seijin, and ’39 Music!’ by Mikito-P also joining the fun as two of ten newly recorded songs that will appear for the very first time.